Simon Kean will face an Olympian

Eye of the Tiger Management (EOTTM) confirmed on Monday that Simon Kean will face Newfel Ouatah in the semi-finals of a gala which will feature Christian Mbilli. 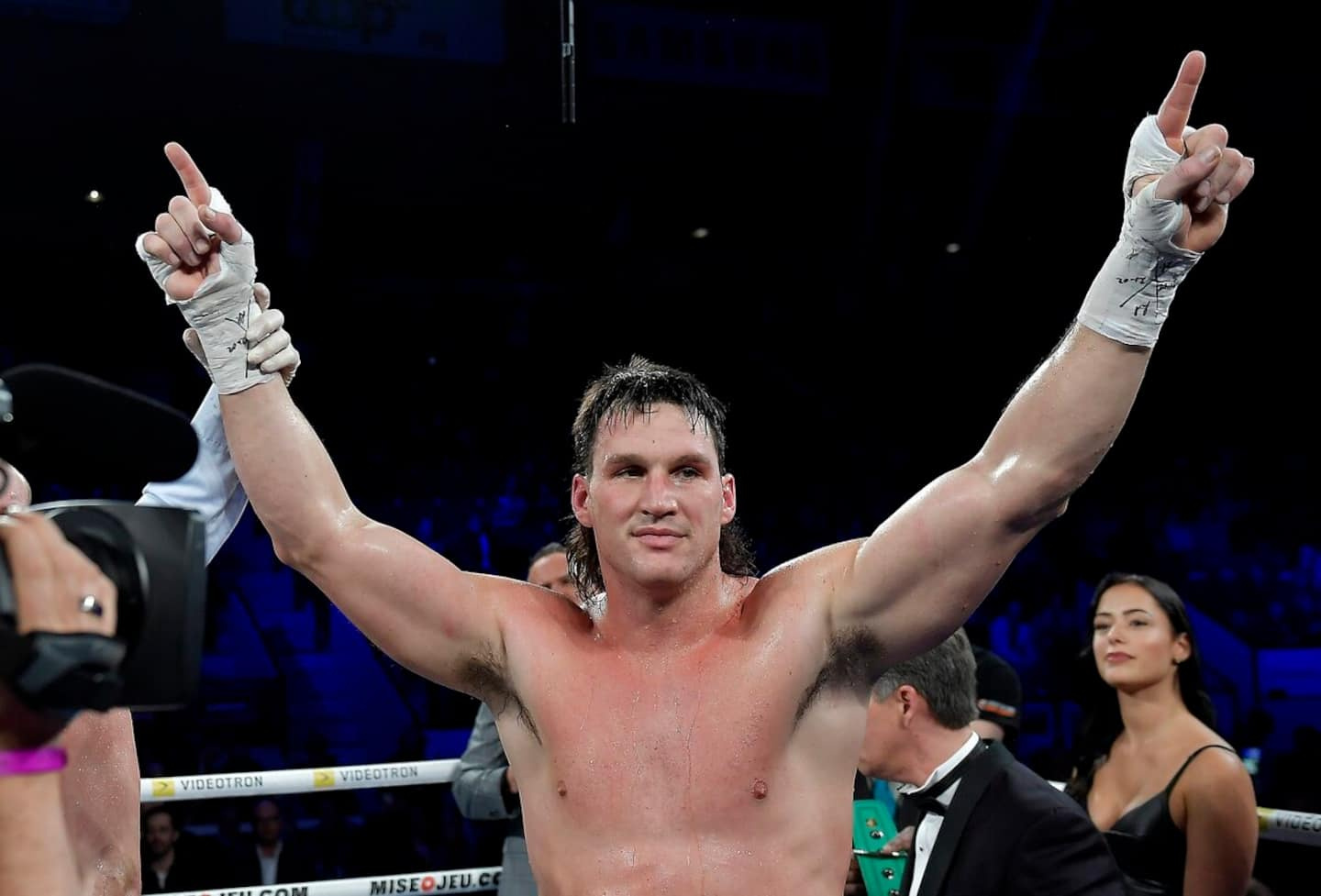 Eye of the Tiger Management (EOTTM) confirmed on Monday that Simon Kean will face Newfel Ouatah in the semi-finals of a gala which will feature Christian Mbilli.

• Read also: Christian Mbilli star of the next EOTTM gala

Boxing fans who go to the Cabaret du Casino de Montréal on September 9 will therefore be treated to a confrontation between two Olympic athletes.

Ouatah has not fought since suffering a knockout. against Vladyslav Sirenko on June 12, 2021.

But the "Grizzly" coach said he was wary of the 36-year-old, especially because he's 6'6" tall and consequently has excellent reach.

“At the moment, Simon is working hard in training and we are seeing the results, suggested Vincent Auclair, according to a press release from EOTTM. Ouatah's greatness will force him to adjust and use his physical attributes at the right time. Besides that, the challenge will be to thwart his defense and his agility to land powerful shots at each opening that Simon will have.

This will be Kean's first fight since his knockout triumph. against Shawndell Winters (13-7, 12 KOs) on February 19.

The Quebecer has won his last six duels.

He will put his WBC Continental of the Americas belt on the line, but could capture the WBA super middleweight title currently belonging to his opponent.

1 The UK will host the next Eurovision Song Contest 2 Few companies try to retain experienced workers 3 Greece: firefighters fight the fire for the fifth... 4 [MUST SEE] A phenomenal swarm of jellyfish captured... 5 Several shootings in Langley, near Vancouver 6 More than $60,000 in objects stolen in Laval: a suspect... 7 Saguenay teens bullied and mocked on TikTok 8 PHF in Montreal: seven players under contract 9 First case of monkeypox detected in Japan 10 The majority of Quebecers with diabetes feel isolated 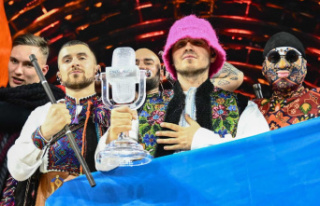 The UK will host the next Eurovision Song Contest