French singer Dani, who was also an actress, model or headliner, died Monday at the age of 77, her manager Lambert Boudier told AFP on Tuesday. 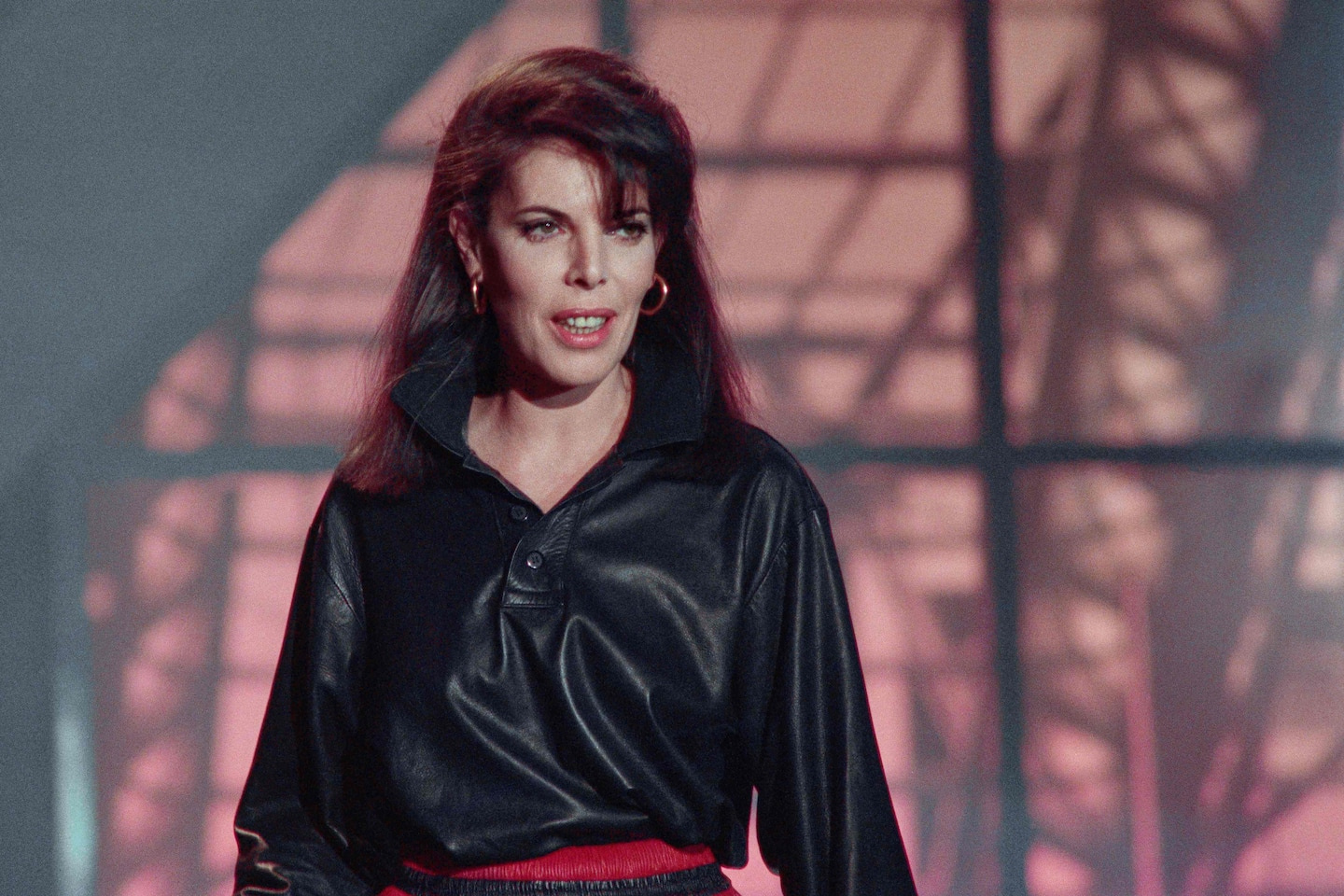 French singer Dani, who was also an actress, model or headliner, died Monday at the age of 77, her manager Lambert Boudier told AFP on Tuesday.

The artist died of "following a malaise" in the region of Tours (center) where she lived, we learned from the same source. She had just finished the tour of her last album “Horizons Dorés” and she was already finishing the preparation of a new album.

Dani had chosen to call this new disc “Attention Départ”. “We were warned, she had just forgotten to tell us that it would be imminent,” wrote her professional entourage in a Facebook message.

"Nothing was more important to her than creating, singing, being surrounded by those she loves," we can still read. “If Dani inspired so many artists – photographers, filmmakers, lyricists, composers, directors – it's because she was a powerful breath of life, an entire nature, overflowing with love and energy”, adds its management again.

Dani was the queen of "Paris by night" in the 70s, at the helm of L'Aventure, a trendy nightclub, the French version of the mythical Studio 54 in New York.

François Truffaut chose her for the role of Liliane in "The American Night", Oscar 1974 for the best foreign film.

In 1987, the former yéyé muse recounted her descent into hell in "Drogue la galère".

Shunned by record companies because of her frequentation of artificial paradises, she returned to the front of the stage thanks to the singer Étienne Daho in 2001. The latter had offered her to sing in a duet "Like a Boomerang", a title composed for her by Serge Gainsbourg but failed for Eurovision and forgotten.

Since then, she had regained an iconic status, which embarrassed her. “There is a frozen side when I feel like I am in motion”, she confided to AFP in 2020. She preferred to speak of an “atypical career” – model, singer, actress, magazine leader, florist...

1 All-time UK temperature record of 39.1 degrees 2 Mexico: the autopsy of the young Debanhi reveals that... 3 Tehran welcomes Putin and Erdogan to discuss Syria... 4 Cameras and privacy, Tesla implicated in Germany over... 5 Dozens of protected turtles stabbed to death in Japan 6 Sherbrooke police warn of Marketplace fraud 7 Michael Matheson Habs fan since childhood 8 Montreal will host an international conference on... 9 COVID: a difficult autumn and winter, warns the WHO 10 Critical situation: call to avoid five emergencies... 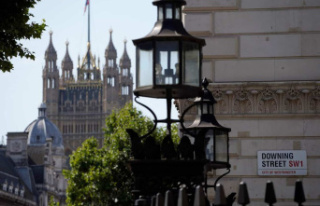