Popular singer of Portuguese origin Linda de Suza died on Wednesday at Gisors hospital in Normandy, where she had been transferred “for respiratory failure and positive for Covid 19”, announced her agent to AFP. 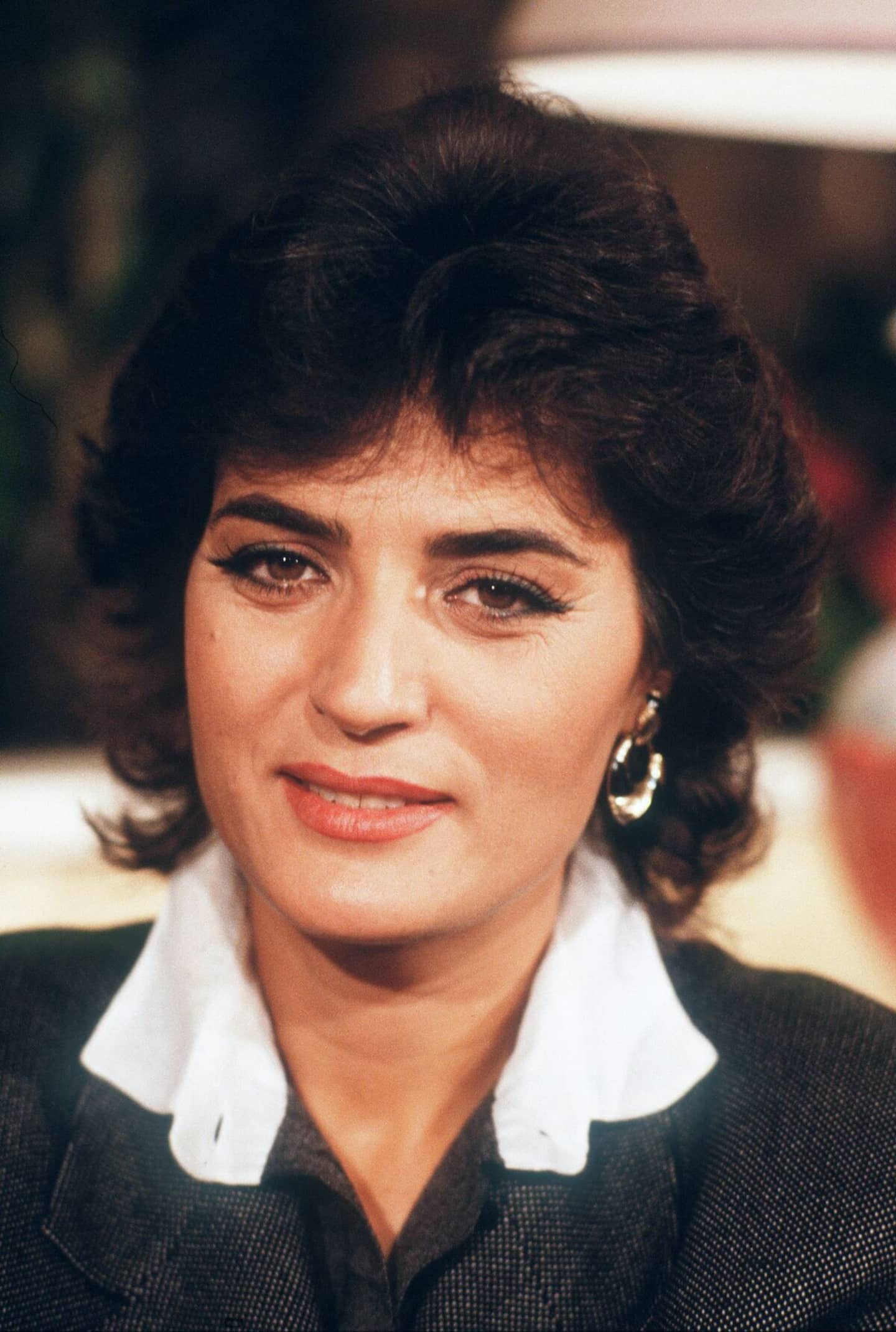 Popular singer of Portuguese origin Linda de Suza died on Wednesday at Gisors hospital in Normandy, where she had been transferred “for respiratory failure and positive for Covid 19”, announced her agent to AFP.

"His son Joao Lança and I have the pain to inform you of the death this morning at 10:10 am" of Linda de Suza, wrote Fabien Lecoeuvre in a press release.

She was transferred to Gisors hospital “very early this very morning, for respiratory failure and positive for Covid 19”, according to the same source.

Very popular in France in the 1980s, she had moved with the story of her clandestine crossing of the French border with her son and for only baggage a "cardboard suitcase", an experience which she described in the book "La Valise cardboard” released in 1984 and sold 2 million copies.

Queen of variety, Linda de Suza, whose real name is Teolinda Joaquina de Sousa Lança, was born on February 22, 1948 in Beringel, in the south of Portugal.

She had to flee "a tyrannical family" in the very conservative Portugal of Salazar, where single mothers like her were not tolerated.

Between French variety and Portuguese bluettes, she will sell, mainly in France, millions of records throughout her career.

She filled the Olympia for two series of concerts in 1983 and 1984, subsequently linking broadcasts to promote her autobiography, sometimes alongside her son Joäo Carlos, nicknamed "Jeannot".

His last appearance on stage dates from 2015 to 2017 with the Age Tender tour.

Released in 2015, “My 40 Golden Songs” by Linda de Suza was reissued in November in a box set by Marianne Mélodie, a label dedicated to the heritage of French-speaking song.

1 Germany: Appeal by a recently sentenced ex-Nazi camp... 2 China: First authorizations for foreign video games... 3 Musician Jo Mersa Marley, grandson of Bob Marley,... 4 Covid: Hong Kong calls on Japan to roll back 'early'... 5 Pope announces that Benedict XVI is “seriously ill”... 6 Nearly 20,000 customers still have no electricity 7 Firsts and historic moments in 2022 8 Díaz, on the drop in VAT on some foods: "It... 9 Passenger cars A that are not 'registered'... 10 A legion of Russian fighters in the Ukrainian army 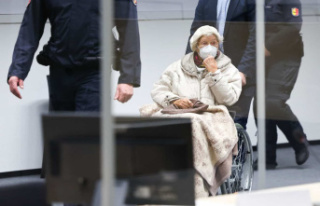