Sinking in the South China Sea after a typhoon: 12 bodies recovered

Twelve bodies have been recovered after a typhoon sank in the South China Sea over the weekend, authorities said Monday. 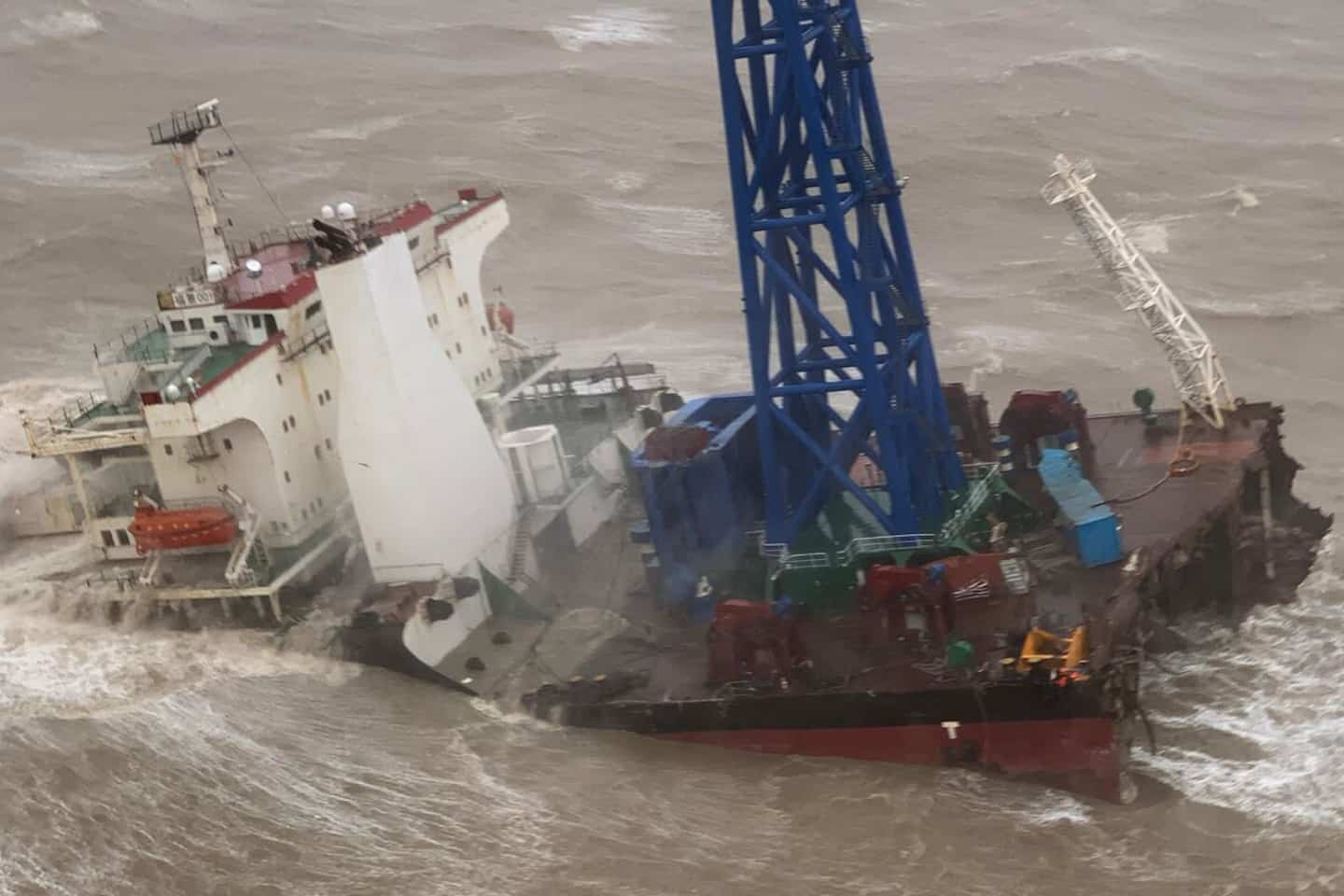 Twelve bodies have been recovered after a typhoon sank in the South China Sea over the weekend, authorities said Monday.

The engineering boat was 160 nautical miles southwest of Hong Kong (southern China) when it was caught in storm Chaba on Saturday.

The tragedy had left 27 people missing, according to a first count established this weekend.

"According to the latest report as of 3:30 p.m. (7:30 GMT) on July 4, rescue teams found and recovered 12 bodies of suspected victims," ​​the Guangdong Maritime Search and Rescue Center said. China that surrounds Hong Kong.

"The competent services are currently intensifying their identification work" of the remains, the Center said.

Three of the 30 crew members were rescued on Saturday and taken to hospital.

Footage provided by Hong Kong authorities over the weekend showed a person being airlifted as waves crashed onto the deck of the half-submerged ship.

Typhoon Chaba formed in the central South China Sea and made landfall Saturday afternoon in Guangdong.

The place where the ship was located recorded winds of 144 kilometers per hour and waves reaching ten meters high, authorities said. 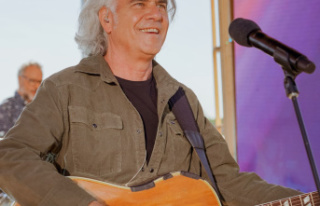