Six losses in a row: nothing goes for the Pittsburgh Penguins

It's a rout among the Pittsburgh Penguins, who have suffered six consecutive losses. 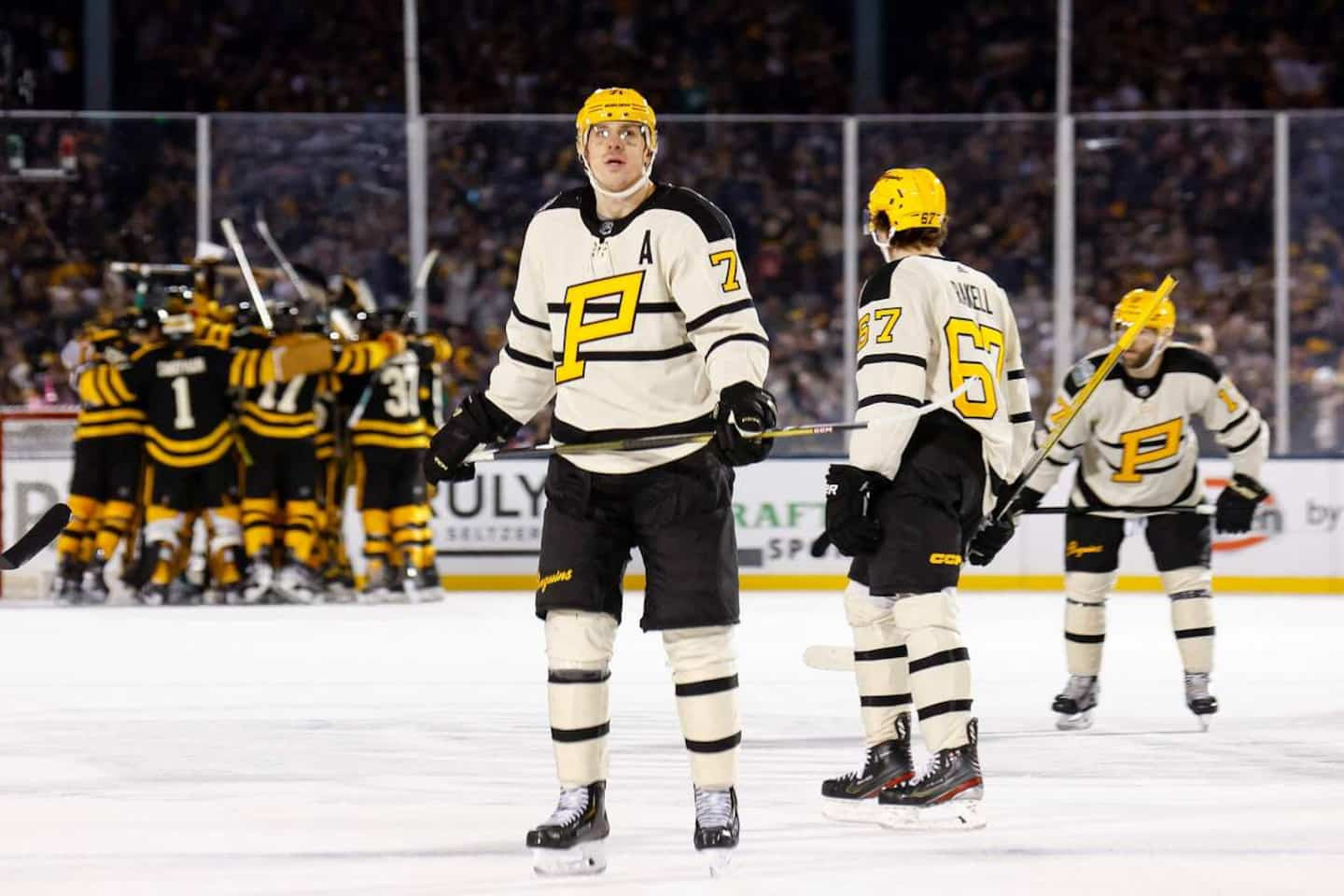 It's a rout among the Pittsburgh Penguins, who have suffered six consecutive losses.

• Read also: The worst is confirmed for Jake DeBrusk

Thursday night, Sidney Crosby's troops conceded three goals in the first period and were finally defeated 5-2 by the Golden Knights in Vegas.

The Pens are currently sixth in the Metropolitan Division, but they are still just two points out of the teams drafted for the Eastern Conference playoffs.

"We have to find a way to play a full game," Crosby said during press conferences following his team's last game.

"I think we had played two good games before, but weren't able to win. But we were doing good things. Tonight [Thursday] we had a bad start and it cost us the game. We need to find solutions very quickly.”

The captain of the Penguins is convinced that his group must avoid sinking into a slump if he wants to get out of it.

“Nobody likes to lose. However, it is how we deal with this adversity that will define our team, Crosby said. We can hang our heads and get frustrated, or we can do something about it. I like the idea that we will find solutions.”

Same story from the side of the head coach, Mike Sullivan.

"I'm sure everyone involved is frustrated because our expectations are high," he said. But we can't let frustration get in the way of our ability to move forward. We just have to become more determined and find ways to be a better hockey team."

On Sunday, the Penguins will look for their first win since Dec. 20. For the occasion, they will visit the Arizona Coyotes at Mullett Arena. 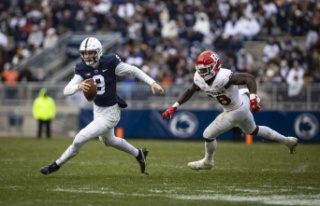