Six months from COP15 biodiversity, a long way to go

Delegates gathered in Nairobi to prepare for COP15 biodiversity will leave Sunday evening after six days of hard work, but progress remains minimal with less than six months to hold this crucial COP. 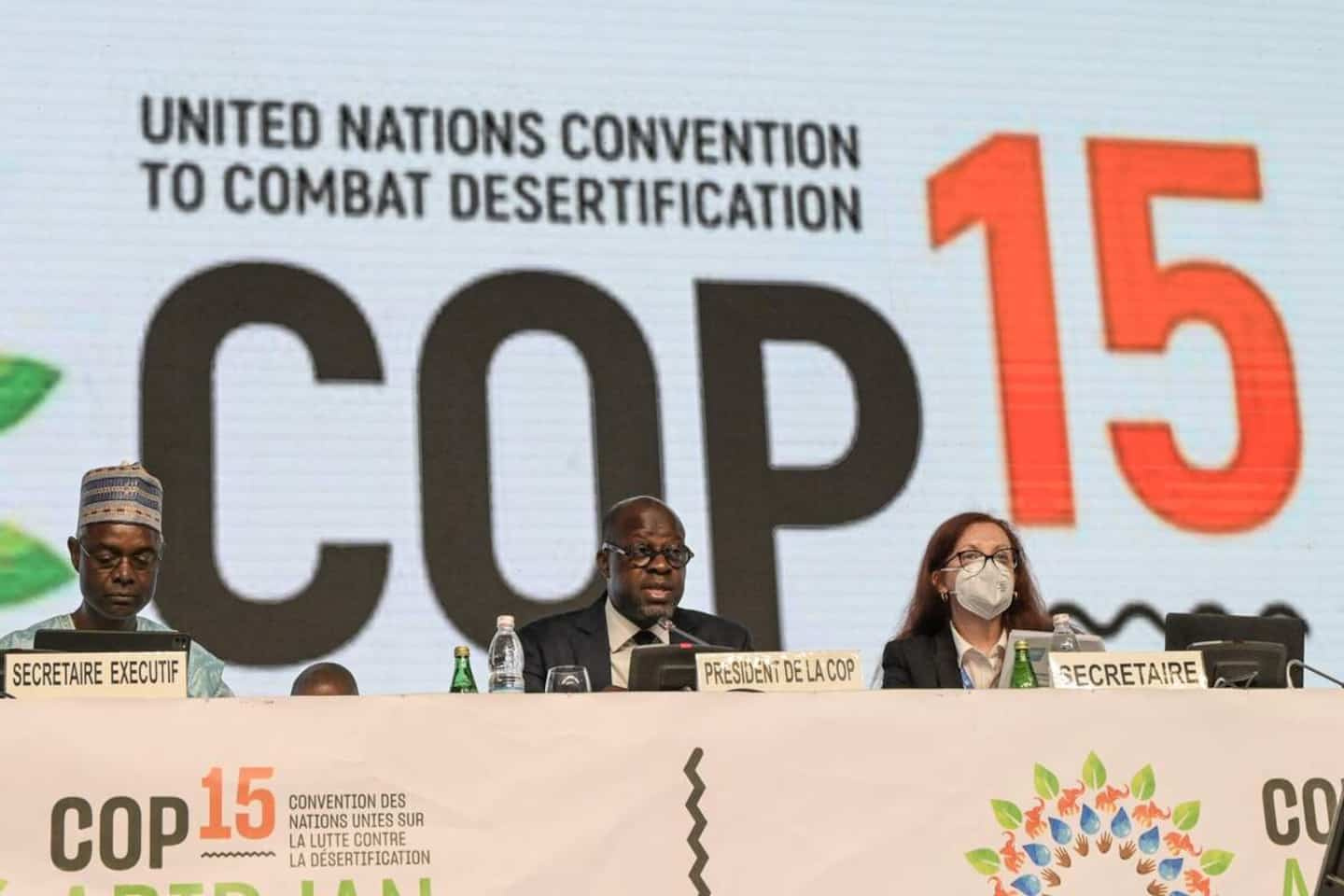 Delegates gathered in Nairobi to prepare for COP15 biodiversity will leave Sunday evening after six days of hard work, but progress remains minimal with less than six months to hold this crucial COP.

• Read also: A project to green agricultural land in Quebec

• Read also: G7 Summit on the environment: Canada tries to position itself as a leader

This meeting in Nairobi was intended to iron out some of the differences between the 196 members of the UN Convention on Biological Diversity (CBD), who have been negotiating for more than two years a global framework aimed at better protecting by 2050 nature and its resources essential to humans.

But progress has been slow, regret NGOs like some delegates.

"Most of the time was spent in technical bickering, leaving major decisions unresolved and postponed at the COP," laments Brian O'Donnell, director of Campaign for Nature, to AFP, calling on environment ministries and Heads of State and Government to "save this process".

Delegations spent hours discussing formulations or wanting to introduce new elements into the text under negotiation, observers deplore, while the Nairobi session was scheduled to reconcile points of view and refine the text.

Saturday evening, a delegate said she was “desperate”. "It's a step", relativized another delegate on Sunday, hoping for the establishment of informal meetings by December, when COP15 will be held in Montreal.

“We must continue the dialogue, with the desire to simplify (the text), to reduce the square brackets (on the conflicting formulations) and the alternatives”, comments to AFP Vinod Mathur, at the head of the National Biodiversity Authority in India.

To achieve this, “we really have to change our mindset in the way we negotiate,” warned Francis Ogwal, one of the two co-chairs of the negotiations, on Friday evening.

Time is running out, while a million species are threatened with extinction, tropical forests are disappearing, intensive agriculture is depleting the soil and pollution is reaching the most remote areas of the planet.

"It is no longer just an ecological problem (...), but a problem that affects our economy, our society, our health, our well-being, it is a security issue for humanity", recalled Marco Lambertini, director general of WWF International, during a press conference.

Countries are trying to delay these consensus-based negotiations, he blamed: “It’s Brazil, followed by others.” In the corridors, Argentina and South Africa are also singled out.

One of the main sticking points concerns agriculture. Numerical targets for a reduction in pesticides and the overuse of fertilizers, present in a previous version of the text, have been skipped. The European Union would like to see the issue of pesticides mentioned in the text, but "there is little support", according to a delegate from the North.

Delegates from the South highlight the need to produce more, in a context of food crisis, and reject any reference to agro-ecology.

"Agriculture is responsible for 70% of biodiversity loss," noted Guido Broekhoven, of WWF International, judging it "crucial" to change a food system where 30% of food is wasted.

Countries are also divided on the question of financial resources. Brazil, supported by 22 countries including Argentina, South Africa, Cameroon, Egypt and Indonesia, renewed the demand that rich countries provide "at least 100 billion dollars a year until in 2030” to help developing countries preserve their rich biodiversity.

The group of African countries is also asking for a fund dedicated to biodiversity, said one of its delegates.

Although a broad coalition of countries support the goal of protecting at least 30% of the globe and the leaders of 93 countries pledged in September 2020 to end the biodiversity crisis, this theme is struggling to gain traction. on the international political agenda at the same level as the climate.

“We need to see where the political leaders want us to be,” admitted Basile van Havre, the other co-chair of the negotiations, on Saturday evening, while waiting to see “Who will seize the ball”.

1 The SQ is investigating the suspicious death of a... 2 Norway celebrates rainbow love in the aftermath of... 3 The G7 has fun... on Putin's back 4 Housing crisis: soaring rents continue in Quebec 5 Aquaman star calls for action to save the oceans 6 In sweat and mud, a Thai buffalo race to preserve... 7 Dozens of arrests during the Pride March in Istanbul 8 Moscow says it hit an arms factory in Kyiv 9 TO SEE | Dramatic clouds that look like the ocean 10 Overwhelming heat for southern Quebec The SQ is investigating the suspicious death of a...