Six shows to see at Just for Laughs

The Just For Laughs festival celebrates its 40th anniversary. 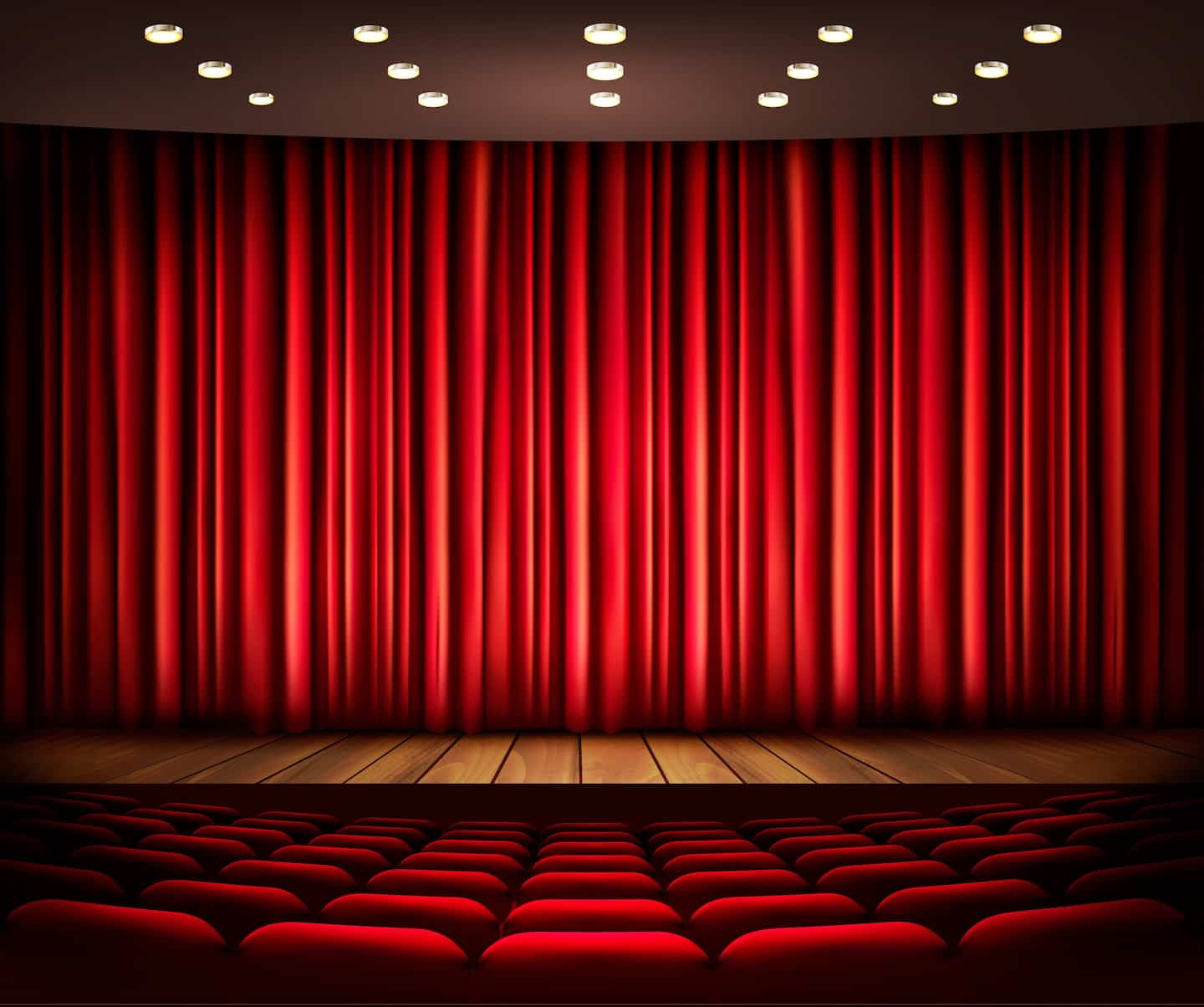 The Just For Laughs festival celebrates its 40th anniversary. For the occasion, many international stars have put Montreal back on their calendar, after a three-year absence caused by the pandemic. Among the many comedy shows presented in the metropolis by Sunday, we asked the big boss of JFL, Bruce Hills, to comment on six essential ones.

“[Chelsea Handler] is someone who has been coming to the festival for a long time. She is one of the best stand-ups in the industry. What we try to do now with the galas is that they are hosted by stand-up comedians who are at the top of their game. We no longer have TV personalities or weird casts to host. All of our galas are hosted by stand-up comedians who perform stand-up. They don't sing or dance. It is also in a more intimate room [Théâtre Maisonneuve] this year. Chelsea is a fantastic stand-up who always likes to speak her mind. She has smart hardware. She is also a phenomenal facilitator. She replaced Jimmy Kimmel a few weeks ago [for her talk show]. She did an excellent job. »

"It's an incredible situation for the festival with Kevin. He was a new face to us at New Faces of Comedy, in 2001. It's our main showcase for discoveries at Just For Laughs. We couldn't be more proud to have Kevin back. I'm pretty sure he's going to fill the Bell Center to capacity. It's interesting for us to have such a good friend from the festival come back to see us and sell so many tickets in an arena. And expect Kevin to make small surprise appearances on his friends' other shows this week. »

"He's a guy who's been coming to the festival for so long, we thought it was the right time to place him at Place des Arts. He plays in big venues all over the world now. His tours of England are legendary. [...] His new show is very funny, shocking at times. It goes for the jugular. »

“I saw his show last year in New York. He was working on it. I think it's one of his finest shows. It's so good and funny. It's very personal. John is one of the true masters of stand-up. This show is him at his best. »

“I saw his show in Toronto. It was fabulous. This guy is a superstar. There, he filled a 7,000-seat arena four nights! The people who will have the chance to see it at Place des Arts, it's really special. It's a gift he gives us for the 40th anniversary of Just For Laughs to play in such a small venue. »

"He's doing a multimedia show that's different from Homecoming King [his special on Netflix]. It explores his career, fame, family, the nature of satire and why he does humor. The public will be able to appreciate his energetic style which is his signature and his intelligent words. »

“We have a long relationship with him. We couldn't be happier to have him this year. [...] Bill is the only Boston Bruins fan I like! [laughs] We are so happy to have him. There are a lot of comedians coming this year who are at the peak of their careers right now. Bill is one of the best and purest stand-up comedians in the world. He sells a lot of tickets. His new special on Netflix [Live at Red Rocks] is amazing. »

1 Bas-St-Laurent: a 17-year-old entrepreneur has the... 2 Twitter shareholders to vote Sept. 13 on Musk takeover 3 Freedom convoy organizer Tamara Lich to be released... 4 Three tornadoes hit Saint-Adolphe-d'Howard last... 5 Catastrophic economic situation for the world of agriculture 6 New York City asks to rename monkeypox, a name deemed... 7 The pandemic did indeed begin in the Wuhan market,... 8 The first block of the 55th Quebec Games Final is... 9 Jonathan Toews is not very enthusiastic 10 Romell Quioto to new heights 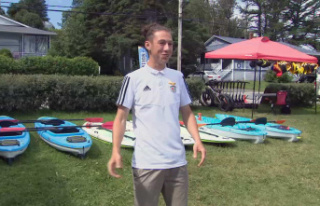 Bas-St-Laurent: a 17-year-old entrepreneur has the...