Sixt achieves a profit of 361.86 million euros until September and anticipates a "record" 2022 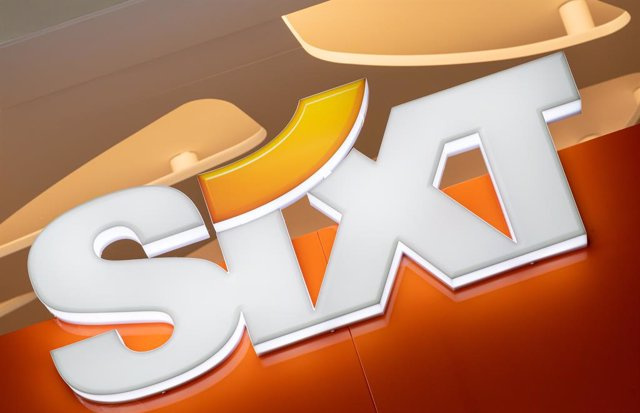 Sixt obtained a net profit of 361.86 million euros in the accumulated of the first three quarters of 2022, which represents an increase of 44.7% in year-on-year terms, according to the financial information published by the company.

The company has indicated that it has "benefited" from a "persistently positive market environment" in terms of demand and prices and forecasts that 2022 will be a "record" year, although it is "very closely" following the current economic situation and warns that it is not "immune" to the risks "as of the end of the year".

"However, we have a high degree of resilience and the ability to invest counter-cyclically in our brand, network expansion and technology. Sixt is already highly diversified, both geographically and in terms of its products, is financed very solid and continues to actively drive the digitalization of its products and services. In addition, we have repeatedly demonstrated the ability of our business model to adapt to changing conditions," said the company's CFO, Kai Andrejewski.

In terms of turnover, the German firm accumulated a turnover of 2,321.7 million euros in the first three quarters of the year, which translates into an increase of 42.4% in the year-on-year comparison, while its fleet it increased by 13% until last September, with a total of 136,500 vehicles. 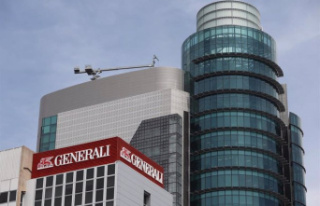