Skandar and the Flight of the Unicorn: Heroes and Supernatural Creatures

Imagining that unicorns aren't necessarily sparkling, benevolent creatures that shine in all the colors of the rainbow and bring blessings and magic to people's lives, writer Annabel F. 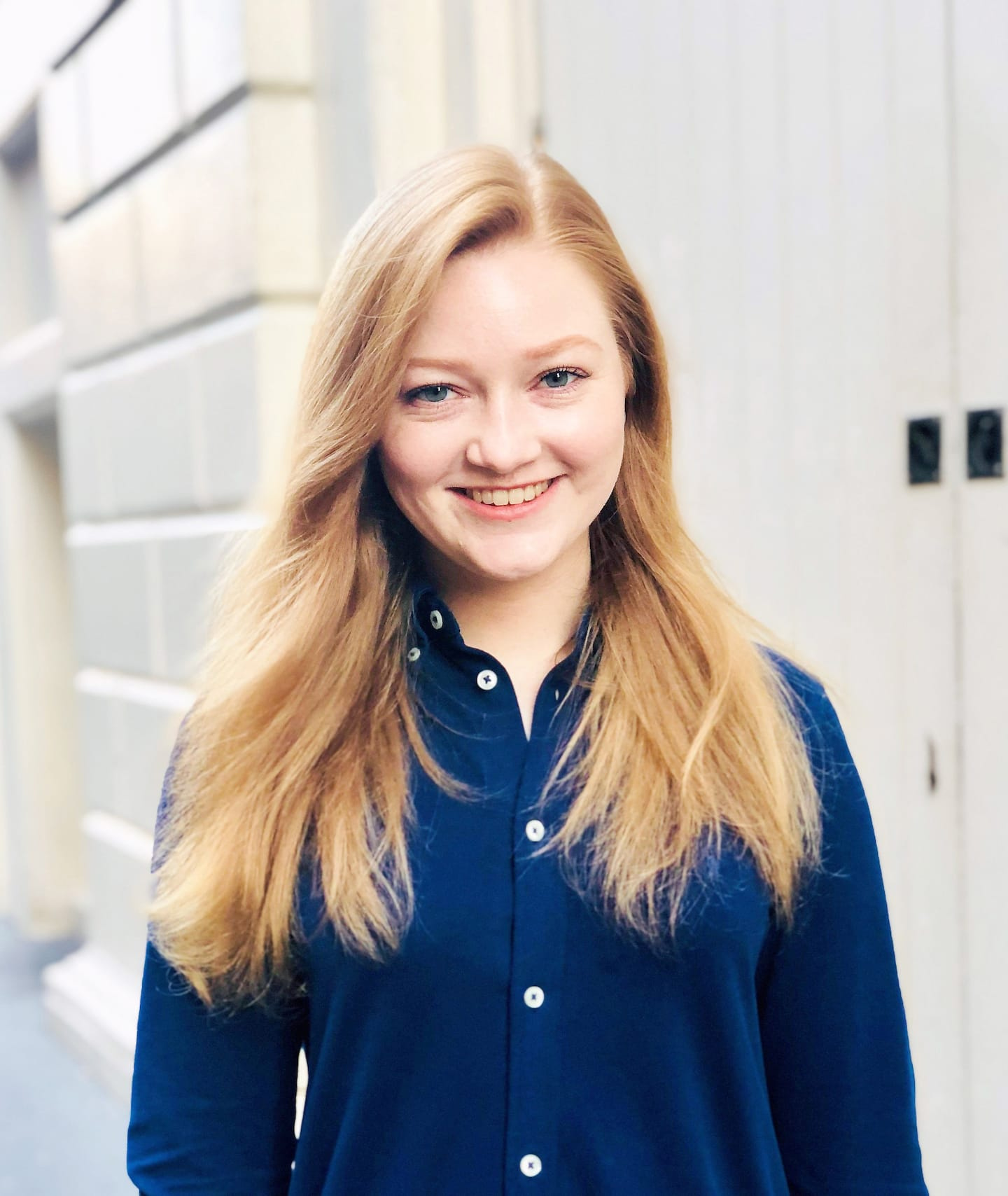 Imagining that unicorns aren't necessarily sparkling, benevolent creatures that shine in all the colors of the rainbow and bring blessings and magic to people's lives, writer Annabel F. Steadman created a thrilling fantasy trilogy that is enjoying worldwide acclaim: Skandar and the Flight of the Unicorn. Welcome to a supernatural universe, populated by heroes, unicorns and awe-inspiring exploits.

Its extraordinary story takes place on a magical island populated by horsemen with surprising powers and supernatural creatures. Every year, 13-year-olds are sent to the island, to the gates of a unicorn egg hatchery.

When a teenager is lucky enough to see a unicorn egg hatch before their eyes, they will share with this creature one of the four elemental powers attributed to them: water, fire, earth or air.

Skandar Smith has always dreamed of this fabulous destiny. After many adventures, Skandar will finally arrive on the magic island... in a clandestine way. He will succeed in hatching an egg and will instantly be endowed with a power he did not know existed. His life will be changed forever: he will have to face challenges, rub shoulders with heroes with supernatural powers and sometimes frightening unicorns.

In an email interview, Annabel F. Steadman explains that she's never particularly liked unicorns — at least not the ones prevalent in modern times, with their bright, sparkling side and friendly personality.

"What interested me was the fact that they are so intertwined with history, art and popular culture that you end up believing that they really exist," he comments. she.

And that is what Skandar explores. “What if unicorns were real, but not out of a fairy tale as we imagine? What if they belonged to a nightmare instead?”

Annabel F. Steadman also believes that with unicorns – as with horses, she points out – there is an opportunity to explore the very strong bonds that are established between the unicorn and its rider, the mutual respect which connects them.

“In Skandar and the Flight of the Unicorn, this connection is manifested during hatching. The unicorn, immortal, becomes bound to its rider for the rest of its life and they must begin training together.

When participating in the Cup of Chaos, unicorns show that they can be fierce beasts.

"Images of unicorns in armor and their riders having to compete in an aerial race, using their magical powers, is what first came to mind when I imagined this story of fierce unicorns, eight years ago. I thought it was very important that this appeared from the beginning of the story. And I wanted to stay as far away from rainbow poop as possible!” she explains humorously.

She liked to imagine a special hero with the character of Skandar.

“He is not brave in the traditional sense. Like most of us, he is afraid of many things, but he finds the inner strength to face them head on. For me, that is where the real bravery lies. And Skandar has plenty of that.”

Annabel F. Steadman evokes the magic of the four elements in her novel. Does she believe in magic?

“I definitely believe in the magic of stories and the escapism that happens when you lose yourself in a fantasy world. When I was young, I liked to disappear into my own imagination and when I see young readers immersing themselves in my story, for me it is pure magic.

She says her trilogy explores big themes like family, friendship, grief, bravery, mental health, and finding your place in the world — even if it's not where you expect it to be.

“The book demonstrates the importance of finding friends who accept us for who we are, to love even when it's hard and to do the right things even when it scares us. Above all, it shows that we are made of visible and invisible parts and that together we are always stronger.”

“Skandar was so nervous that he stood a bit apart from the other riders. He suddenly had the impression that all the friendships had already been made without him, like in college. Bobby hadn't come out of the tunnel yet – Skandar didn't even know if she had managed to open the Hatchery door. She was the only person he spoke to. And he hoped never to see her again.

1 Board games: conquest and strategy 2 Tribute to a brave mother 3 COVID-19: prolonged confinement in Macau 4 The protest movement in Sri Lanka has lasted for 100... 5 Tehran accuses Washington of stoking tensions in the... 6 Simplistic comments or inability to articulate a coherent... 7 The ordeal of the victims of priests 8 “My parents taught me to give back to society” 9 We no longer have the films we had 10 Humor to raise citizens' awareness of incivility 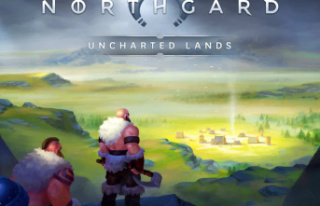 Board games: conquest and strategy