Qualified in all likelihood for the World Junior Long Track Speed ​​Skating Championship, Émilie Greenfield has achieved quite a feat that goes far beyond the sporting context. 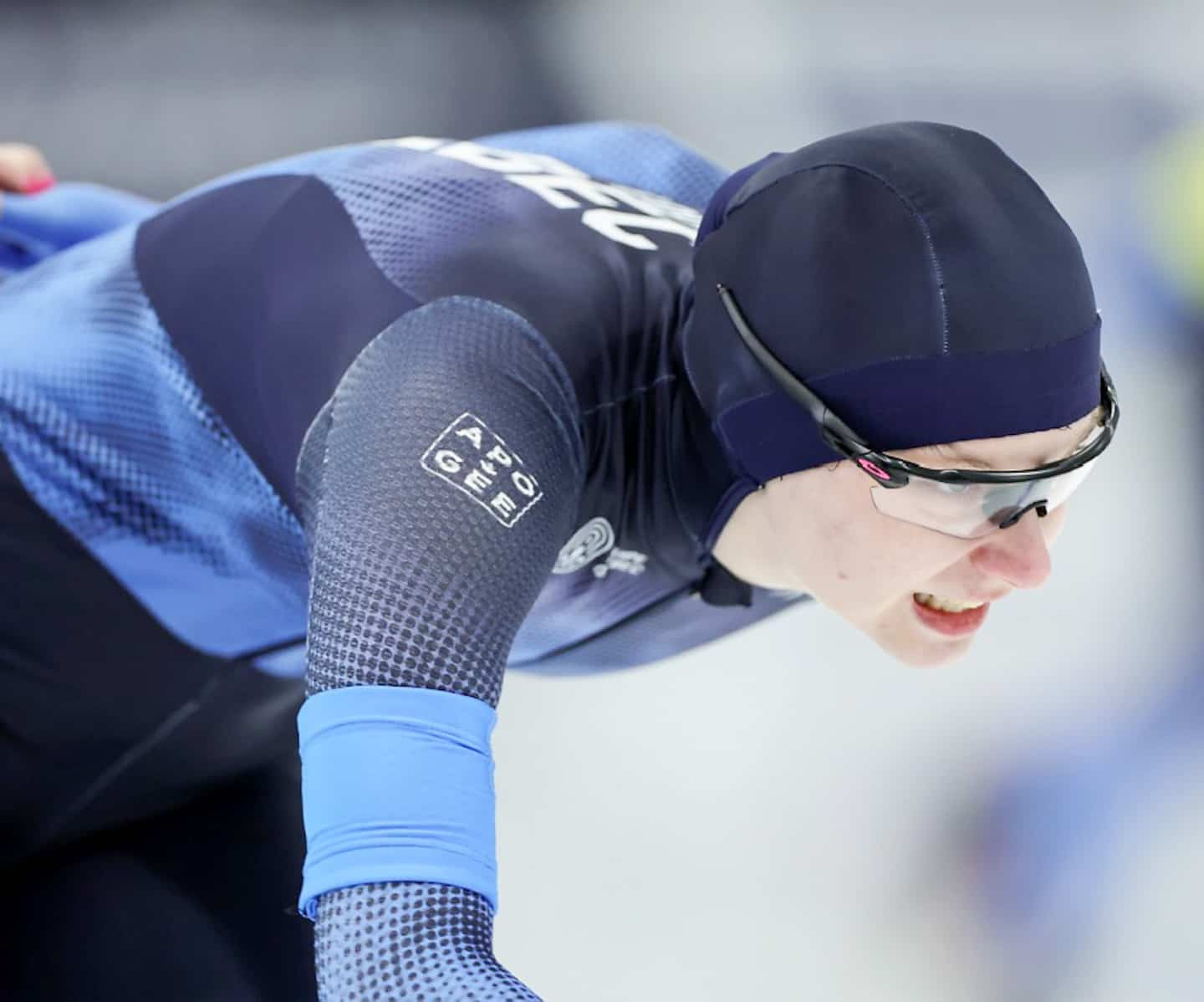 Qualified in all likelihood for the World Junior Long Track Speed ​​Skating Championship, Émilie Greenfield has achieved quite a feat that goes far beyond the sporting context.

"I have no words to describe my accomplishment other than I'm really proud," said the Canadian Junior Championship 3,000m gold medalist and fifth overall in the standings on Friday. My goal in Canadian Junior was to rediscover the pleasure of skating and to manage my stress. I found my good mood and I'm back as the clown of the group. »

Last March, the skater from England who moved to Quebec at the age of four went through very difficult times that forced her to put her college studies on ice.

"I consulted for mental health issues," she said. I was in depression because I was unable to manage my stress. I was taken out of school. During my 3000m race, there were young people present that I coach. My message is that good will happen when you don't let go. It is my greatest pride. »

"After the 500m where I finished in 12th place, I said to my mother 'we're leaving,'" she said. My trainer [Marc-André Poudrier-Michaud] brought me to order by telling me that it was not over. »

“In the 1000m which is not my best race, I was ready. I wasn't even nervous and raced to finish sixth. »

A long-distance specialist, Greenfield finished just off the podium in the 1500m, 0.01s off third place in addition to his gold medal in the 3000m. Speed ​​Skating Canada (SPC) will announce the team of five boys and five girls who will travel to Inzell, Germany from February 10-12 early next week.

Cloé Jelonek will also get her ticket to the World Juniors. Among the favourites, the daughter of Olympians Gregor Jelonek and Guylaine Dumont finished third in the overall ranking thanks in particular to her silver and bronze medals in the 1000m and 500m respectively.

"I came close to qualifying last year and I knew I could do it this year," she said. I was aiming for a podium in the cumulative classification. For this first participation in the world juniors, I want to gain experience. I will target the results later since I am eligible for another two years. »

"I'm really happy with my championship," added Jelonek. After my sixth place in the 1500m, I had some doubts, but I finished strong. My last big competition was at the Jeux du Québec. »

The first three skaters get their de facto ticket for the world juniors and we add a specialist in short distances for fourth place and long distances for fifth position.

1 Yanick Jean rewrites the history of the Saguenéens 2 The Océanic begins its journey in force 3 The Remparts beat the Olympiques 4 The Lions find the way to victory 5 Minimum wage employees, an endangered species 6 Quebec keeps the Floralies under supervision 7 An election in the middle of winter: it has already... 8 Our treasures of the past: Hundreds of oysters in... 9 Pay people to live in the region? 10 NCAA National Football Championship: David vs. Goliath 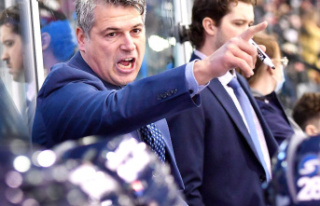 Yanick Jean rewrites the history of the Saguenéens