Quebecers are still too reckless in the sun, as evidenced by the steady rise in cases of melanoma each year, even though this serious form of skin cancer is largely preventable. 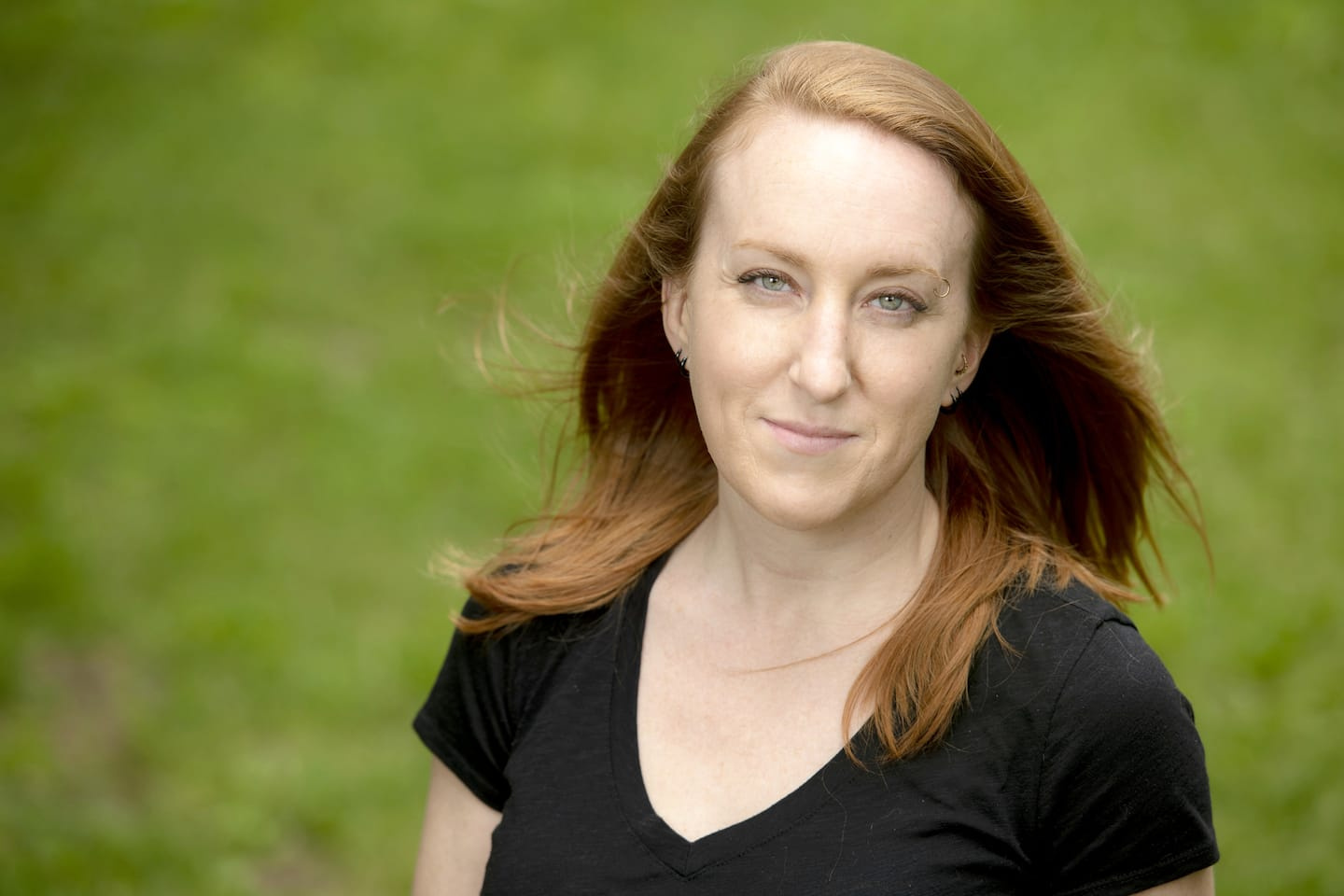 Quebecers are still too reckless in the sun, as evidenced by the steady rise in cases of melanoma each year, even though this serious form of skin cancer is largely preventable.

“A healthy tan does not exist! You have to get that out of your head,” says McGill University researcher Ivan Litvinov.

He has just published a study which shows that the incidence of melanoma continues to grow each year in the country, but also that residents of coastal regions and those with milder temperatures and less rain are more at risk.

Rates are higher throughout southern Ontario and Nova Scotia, for example. His study excludes Quebec, however, because the Ministry of Health and Social Services has not had public data since 2017.

“I believe that a good part of Quebec compares to the Canadian regions most affected by melanoma,” underlines however Dr. Litvinov.

Melanoma is one of the most diagnosed cancers in people between the ages of 15 and 49, according to the Canadian Cancer Society.

And despite the rising incidence of melanoma, death rates have fallen by about 5% in recent years according to data from the Canadian Cancer Society. A sign that treatments are improving, even if it remains the deadliest skin cancer.

"But no one should die of melanoma, it's preventable," continues the researcher.

Far from inviting Quebecers to shut themselves up and spend the day on the couch, he favors responsible behavior. A hat, sunscreen, longer clothes or even avoid the middle of the day when the sun hits harder, he lists.

But in Quebec, for example, the sunshine is not even strong enough for our body to produce vitamin D, he adds. That's why it's better to rely on fortified foods than on the sun to fill it up.

A melanoma... in the nails

Melanoma affects more men, except for one category: fingers and nails.

“Because of UV rays in living rooms,” he believes. Women are more likely to develop this cancer, called lentiginous melanoma of the extremities, according to the study published in the journal Frontiers in Medicine.

Men are more at risk on the skull, face and torso. In women, melanoma is more common on the legs.

He pleads for a change in culture, which ceases to value a tanned complexion. He cites Australia as a country with a head start. There, parents who do not cover their children with sunscreen are viewed as here would be smokers exposing their child to second-hand smoke.

MELANOMA IN A NUTSHELL

A 38-year-old woman from the South Shore who has overcome melanoma warns Quebecers, suggesting that they consult quickly, because the consequences can be serious.

“Melanoma is not just on the skin. It enters the tissues and the blood, and spreads quickly, ”underlines Erin Lawrence.

The Saint-Amable woman was diagnosed in 2018. A black, puffy mole appeared behind her knee.

And even though she didn't delay and was quickly taken care of, the operation was much larger than she had imagined.

Tissue the size of a golf ball had to be removed from his knee, but also up to his upper thigh, where the tumor had spread. She also received immunotherapy treatments to eliminate the cancer.

And even though four years later the cancer has not returned, its impacts are still being felt.

" It's a lot of work. Every six months, there are examinations, blood tests, appointments for which I have to be absent from work, ”she underlines.

For his part, Dr. Joël Claveau, dermatologist at the CHU de Québec and specialist in melanoma, is also worried about the impacts of the pandemic.

“We see a lot of very advanced melanomas,” he says, adding that patients have waited too long before consulting.

He says he treats “terrible tumors”, sometimes as big as blueberries on the skin.

“With melanoma, you don't feel anything. Patients tell me “it didn’t hurt, it doesn’t sting, it doesn’t burn, it’s been there for a long time”, explains the expert.

To disentangle a mole from a cancerous tumor, the dermatologist offers the ABCDE method.

Asymmetry, an irregular border, a black color or a mixture of brown and reddish, a diameter greater than seven millimeters and an evolution of the lesion over time.

And if accessibility to a dermatologist has been a challenge in Quebec in recent years, he hopes that the teledermatology announced this week by Quebec can reduce delays.

With the Virtual Care Platform (VSP), patients can be seen remotely by a dermatologist, to whom photos will be sent.

1 The chaos to find movers by the 1st 2 A triumphant entry to the ball 3 His tenants leave him an extremely unsanitary house 4 Urban bikes for all needs 5 5 questions to the producer about the content of “La... 6 Here are 15 television productions from here that... 7 A great story of friendship 8 Meet Suki, Damien Robitaille's dog 9 Knowing how to take advantage of influence 10 A world of magical and fierce unicorns 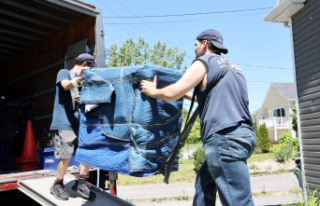 The chaos to find movers by the 1st