Slight increase in the unemployment rate in Quebec in May

Employment in Quebec was little changed in May after declining in April and, due to more people participating in the labor market, the unemployment rate rose by 0. 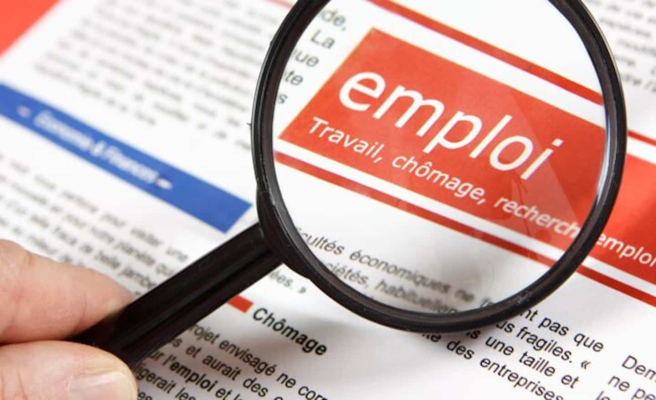 Employment in Quebec was little changed in May after declining in April and, due to more people participating in the labor market, the unemployment rate rose by 0.3 percentage points to reach 4 .2%. Domestically, it fell slightly to 5.1%.

• Read also: The big bosses of IQ have never earned so much money

This is what Statistics Canada announced on Friday when it unveiled its “Labour Force Survey”.

Thus, in la belle province, the federal agency notes that the drop recorded in part-time work has been offset by full-time jobs.

"The increase in employment was mainly attributable to the increase in full-time work among young women and women of the core working age," said Statistics Canada in a press release.

She points out that the increase in jobs has been seen particularly in wholesale and retail trade, as well as in Alberta.

In Ontario, employment and the unemployment rate (5.5%) remained stable for a second consecutive month in May.

1 Iran: eight men convicted of theft risk amputation 2 Weapons, sanctions: Zelensky thanks Britain 3 They allegedly defrauded nearly 200 seniors across... 4 Halloween massacre in Quebec: the verdict against... 5 In court, the UN denounces the British plan to deport... 6 Change at the Maple Leafs 7 Superathlete Sébastien Sasseville conquering the... 8 Who will be the Avalanche's goaltender? 9 Overdose of murders on public TV, directors complain 10 Ukraine: nine countries want a reinforcement of the... 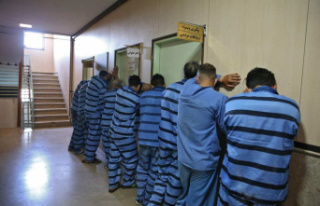