Despite a good second round at the Trust Golf LPGA Scottish Open, Quebecer Maude-Aimée Leblanc slipped away from the top spot on Friday in Ayrshire. 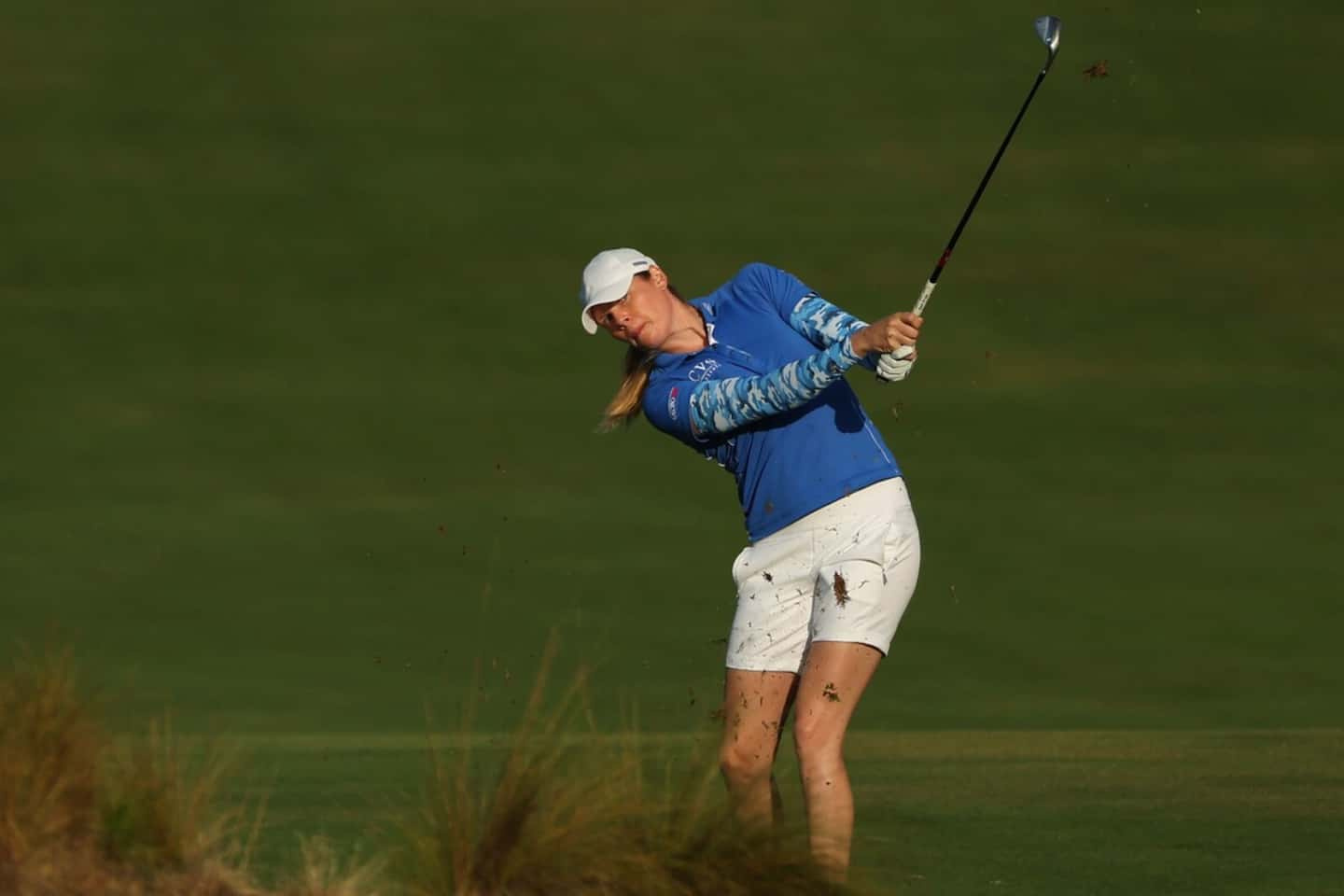 Despite a good second round at the Trust Golf LPGA Scottish Open, Quebecer Maude-Aimée Leblanc slipped away from the top spot on Friday in Ayrshire.

The 33-year-old is now six shots behind the leader after 36 holes, New Zealand's Lydia Ko. Leblanc started her day's work three shots off the lead, having shot a round of 67 (-5) on his first lap.

This time, the Sherbrookoise handed over a card of 69 (-3). She amassed four birdies, including three in a row at the 12th, 13th and 14th pennants. The only representative of the maple leaf present at this tournament also committed a bogey.

Leblanc shares 10th place with six opponents, and this, by virtue of a cumulative of 136 (-8).

For his part, Ko played 65 (-7) for the second day in a row. She demonstrated all her talent by harvesting five birdies and an eagle. The leader will enter the third round two shots ahead of American Lilia Vu.

Pendrith in command after 36 holes

Canadian Taylor Pendrith could not have hoped for a better scenario after 36 holes at the PGA Classic Rocket Mortgage, played in Detroit, he who leads the tournament.

Tied with American Tony Finau before starting his day's work, the Maple Leaf representative hit the ball one less time than his rival, allowing him to take the lead on his own. He finally gave a second card of 65 (-7), after having played one less the day before.

Pendrith started his second outing in fine fashion, stalling four birdies in a row. He added another on the front nine, before hitting one in the 10th, then another in the 14th. Nearly a flawless round, however, he made his only misstep of the day on the 16th pennant, committing a bogey, before recovering with a birdie on the next green. It therefore displays a cumulative of 129 (-15).

Of the other six Canadians in contention, only half were able to qualify for the weekend rounds. Adam Svensson is eight shots behind his compatriot at the halfway point in this tournament, but he still shares the 21st position. For their part, Adam Hadwin and Roger Sloan are tied for 35th, two strokes behind Svensson. 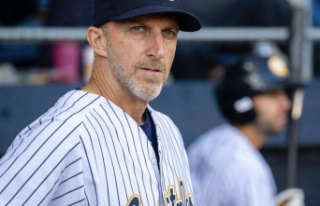 Capitals of Quebec: first place and nothing else