Slovakia, a NATO country and neighbor of Ukraine, will buy 152 Swedish armored infantry fighting vehicles worth 1. 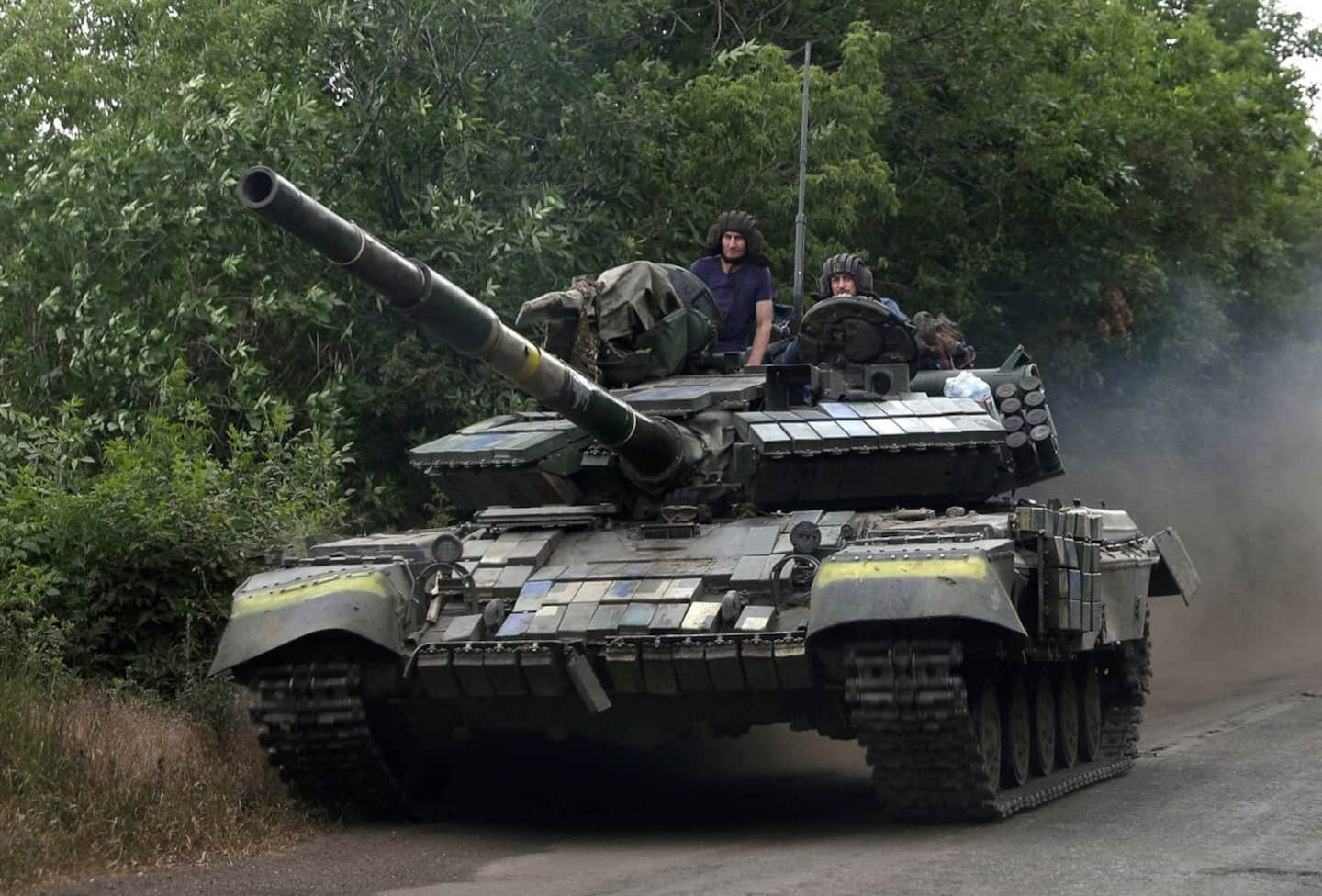 "The government has approved a historic project for the armed forces", welcomed Mr. Nad on his official Facebook page.

"We will increase Slovakia's defense capabilities and fulfill our commitments to NATO to build a heavy mechanized brigade," he stressed.

The Swedish group BAE Systems Hagglunds won the tender with its tracked CV90 vehicles. Delivery times were not indicated on Tuesday.

In addition, the Slovak government on Tuesday approved the accession of Finland and Sweden to NATO, giving the green light to President Zuzana Caputova to sign the corresponding protocols.

An EU country with a population of 5.4 million, Slovakia has donated military equipment to Ukraine worth 154 million euros, according to its defense ministry. 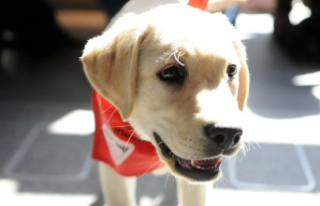