While the old "roller" meters could last more than 25 years, the new so-called "smart" devices have a much shorter lifespan. 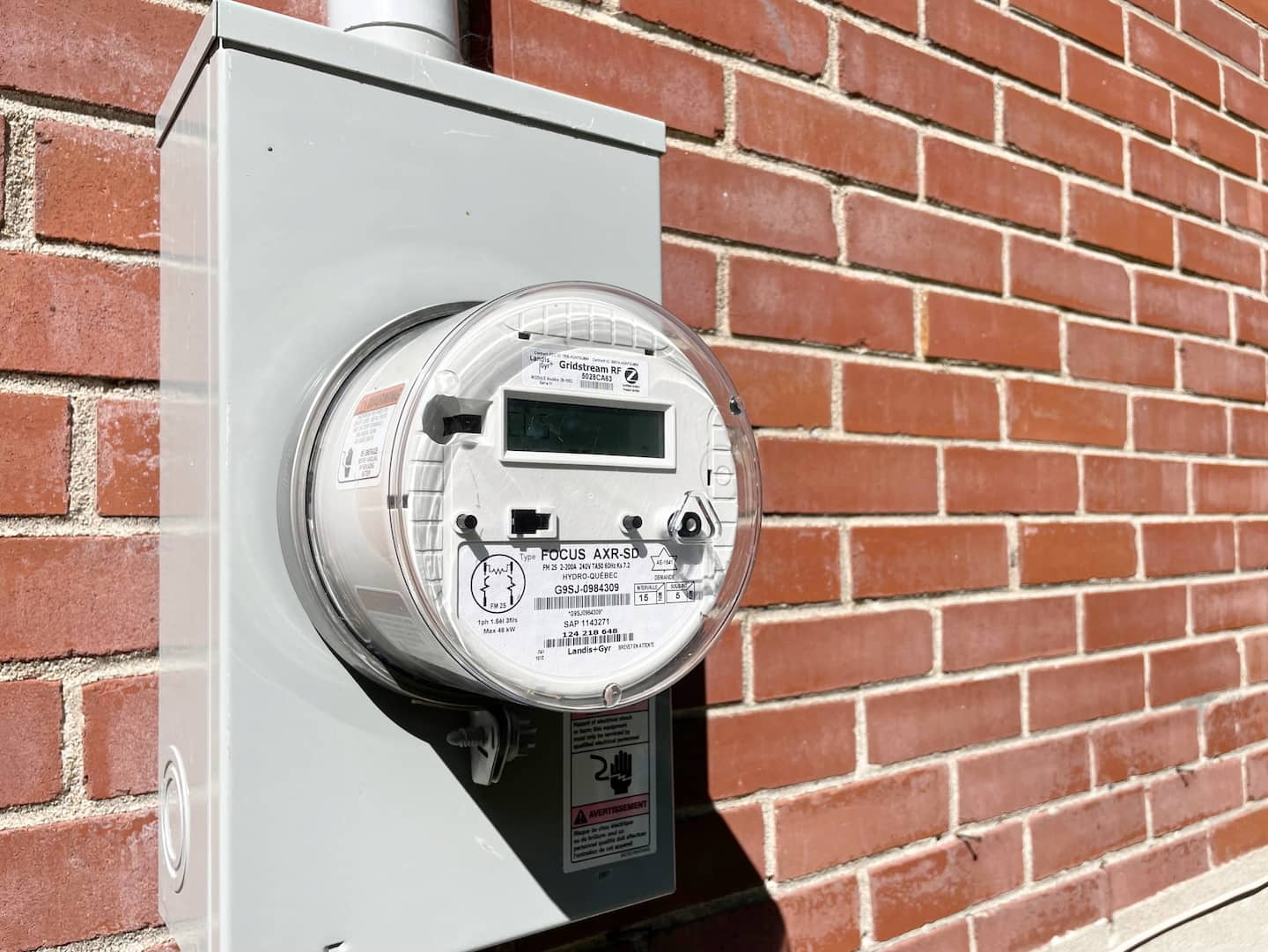 While the old "roller" meters could last more than 25 years, the new so-called "smart" devices have a much shorter lifespan. Hydro-Quebec has also had to replace more than 300,000, many of which were defective, in the last three years, learned Le Journal.

This is an accelerating phenomenon. In 2018, the state-owned company changed 112,000 meters, Le Journal had already reported.

“For these, it was a manufacturing defect. The meters went out and no longer communicated consumption data. They were repaired or replaced and the manufacturer paid for the cost,” said spokesperson Cendrix Bouchard.

For the current year, Hydro-Québec plans to change 13,000 meters from the manufacturer Landis Gyr (which supplies 80% of all devices), only nine years after their installation in 2013. These meters had a lifespan of 18 years .

The Crown corporation explains that after 10 years, Measurement Canada asks to randomly check the meters that have been installed. According to the results, Hydro is removing those "in need of replacement."

"It's kind of like a vehicle overhaul. It is possible that the meters could continue to be used for another period of 8 years. [...] In terms of proportions, it is not abnormal. We are talking about 13,000 meters out of 1 million installed that year, ”explains Mr. Bouchard.

This means that the Crown corporation will have replaced 8% of all its meters in a fleet of 4 million, in just over three years. Hydro says there are a number of reasons for these replacements, but 56% of the cases were for faulty devices, casting doubt on the reliability of their system.

"We're talking about advanced technologies, we're not talking about lemons. There may be operational issues, that's for sure. [...] But thanks to these meters, it allows us to have tools like dynamic pricing and Hilo, ”says Mr. Bouchard.

These changes involved costs of $25 million over 10 years for labor alone. However, Hydro was unable to detail the costs of changing a meter after the manufacturer's warranty.

Despite our repeated calls, Landis Gyr did not answer our questions.

“I think there are questions to be asked with the manufacturer chosen by Hydro. Is it the same everywhere? asks Dominic Champagne, president of the SCFP 2000 union, which represents employees who replace meters.

“Should we review our contracts? You have to dig and get answers, now is not the time to throw money away, not the windows, "he said in an interview with Le Journal.

In 2011, Hydro-Québec embarked on the adventure of smart meters and awarded the contract to manufacturer Landis Gyr, dismissing a Quebec company, Varitron.

The chosen Swiss company, which had no employees in Quebec, had promised to create a center of excellence with 75 employees. At the time, Hydro CEO Thierry Vandal touted the decision as "the best choice" for Quebec.

More than ten years later, Le Journal wanted to know the real impact of this "centre of excellence".

"I don't really have a lot of details. It is a center of excellence independent of us. Landis Gyr implanted it, so it's with them that you have to check, "explained Hydro spokesperson Cendrix Bouchard.

Contacted by Le Journal, the Swiss manufacturer never answered our questions. A few years ago, a Quebec spokesperson was hired by the company, but this is no longer the case.

According to the business register, there is still a subsidiary of Landis Gyr, in Longueuil, chemin de la Savane. There would always be between one and five employees.

But when passing the Journal to the address indicated, no trace of the manufacturer or any "center of excellence". A construction company now has a storefront there.

How many employees have been hired over the years? Hard to say. In 2013, during a previous audit, there was only one employee on site. At that time, the hiring of at least 25 people had been promised.

As for Varitron, the company was sold to an American company in 2021.

1 US and Europe can escape recession, says Fed official 2 Taxes: the end of the paper notice of assessment? 3 Hiring bonuses of $10,000 to recruit truckers 4 High voltage for a visit to Taiwan 5 Kansas upholds constitutional abortion rights guarantee 6 Pelosi visit: Taiwan “will not back down” in the... 7 Pelosi's visit to Taiwan: Seoul calls for calm 8 Rise in crime and sexual violence according to Statistics... 9 2 shooting murders in Montreal on Tuesday 10 Al-Qaeda, the Taliban and Afghanistan 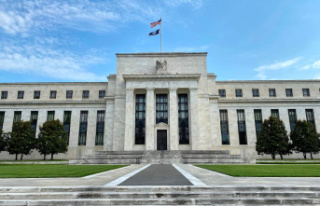 US and Europe can escape recession, says Fed official