He affirms that there is confidence from international investors and asks employers to "sit down" to unblock collective agreements. 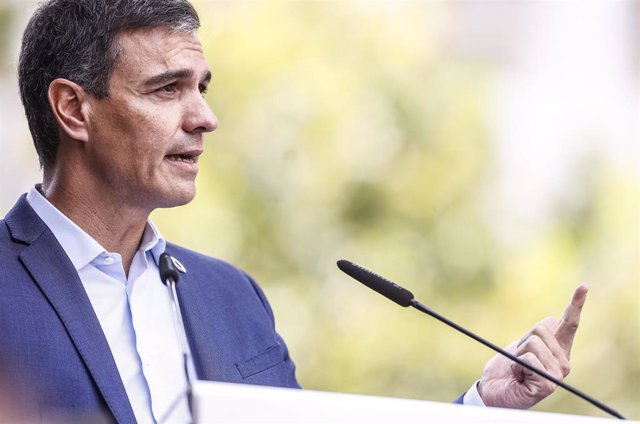 The President of the Government, Pedro Sánchez, has announced this Thursday that jobs will be created in the month of November, according to the data available so far, and has assured that the country will overcome the recession next year.

"We can enter next year in a context of economic slowdown, but we are in a position to be able to avoid the recession that is predicted by some organizations," the president pointed out in an interview on the program 'Al Rojo Vivo' on La Sexta , collected by Europa Press.

Although the head of the Executive has admitted that "there is uncertainty" in the economic field, the forecasts of the European Commission or the International Monetary Fund place Spain as one of the main economies that will grow next year in a context of slowdown.

In addition, he pointed out that Spain is bending the inflation curve and right now is, after France, the country in the Eurozone with the lowest CPI, a trend that the president expects to continue in the coming months.

Despite this, Sánchez has once again emphasized the importance of employers and unions reaching an income pact so that there is a fair distribution of the impact of the crisis.

"The employers have to sit down with the representatives of the workers and reach an agreement so that many of the collective agreements are unblocked", the President of the Government stressed.

On behalf of the Executive, the president has defended that he is trying to alleviate the rise in prices and the impact of the consequences of the war in Ukraine with the decree law of measures worth 35,000 million euros -3% of GDP- - , which includes tax rebates, free commuter transport or a discount of 20 euro cents for fuel.

Although the end of the validity of this decree law is near -December 31, 2022-- the President of the Government has not revealed the measures that are expected to be extended. "We are going to study it", he has emphasized, although he has valued that some measures are working "extraordinarily well", such as the free commuter train.

Sánchez also wanted to highlight the "confidence" of international investors in Spain's economic and industrial policy. Proof of this, as he has pointed out, are the projects in the country that companies such as Cisco, Volkswagen or Maersk have been announcing these weeks. 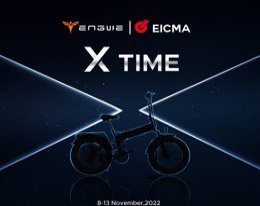