"If it was not for Ximo Puig, the Volkswagen gigafactory in Sagunto would not have succeeded". 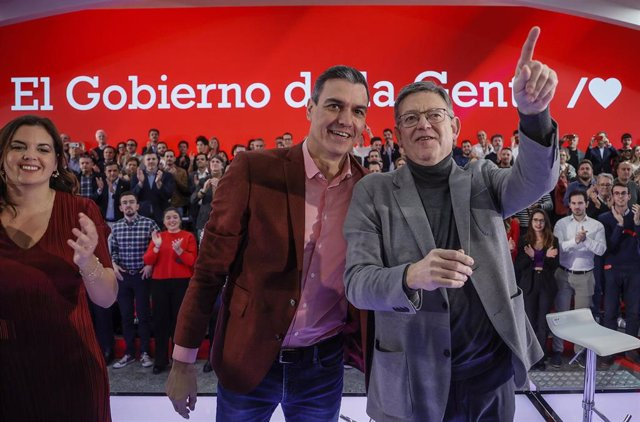 "If it was not for Ximo Puig, the Volkswagen gigafactory in Sagunto would not have succeeded"

The President of the Government and Secretary General of the PSOE, Pedro Sánchez, has advanced that the Council of Ministers will approve the third aid package on December 29 to alleviate the economic and social consequences of the war in Ukraine, which will also include support measures for the gas intensive and ceramic industry.

This was announced by Sánchez during the presentation of the socialist candidacies for the municipal elections, held this Saturday in Valencia.

The President of the Government has recognized the work and the "political commitment" of the 'president' of the Generalitat and general secretary of the PSPV-PSOE, Ximo Puig, who has led to the "economic decision" of Volkswagen to install its gigafactory of batteries in the town of Sagunt (Valencia).

"If it hadn't been for Ximo Puig, this project would not have gone ahead," he stressed.

The leader of the Executive and the PSOE has stressed that this fact provides "social and territorial cohesion" to Spain and the Valencian Community, while acknowledging that it is "proud to see how Sagunt is going to be within Europe one of the few cities that it is going to have a gigafactory". "This economic decision is a political commitment by Ximo Puig", he remarked.

At this point, he has charged against those who are "blind with arrogance and short-sighted" if "it is not their city" that is chosen in this type of decision and, given these postulates, he has indicated that with the installation of the gigafactory in Sagunt "We are giving the future to an industry that is the backbone of the country," in addition to "feeding thousands of companies and workers."

1 Belarra reveals that the Government negotiates a check... 2 The price of electricity will fall this Sunday by... 3 Compromís raises in Congress tax cuts for the ceramic... 4 Congress debates a proposal from Ciudadanos to promote... 5 The Government welcomes the ruling that allows the... 6 Central American countries allocate 1.2% of GDP to... 7 The first natural gas regasification plant in Germany... 8 RELEASE: Classic Parade offers a wide selection of... 9 RELEASE: BRILIANPRENEUR UMKM EXPO(RT) 2022 scales... 10 Goirigolzarri takes stock of 2022 and believes that... 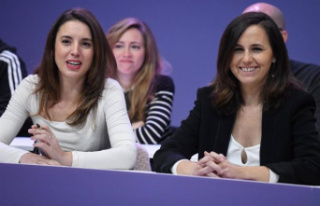 Belarra reveals that the Government negotiates a check...