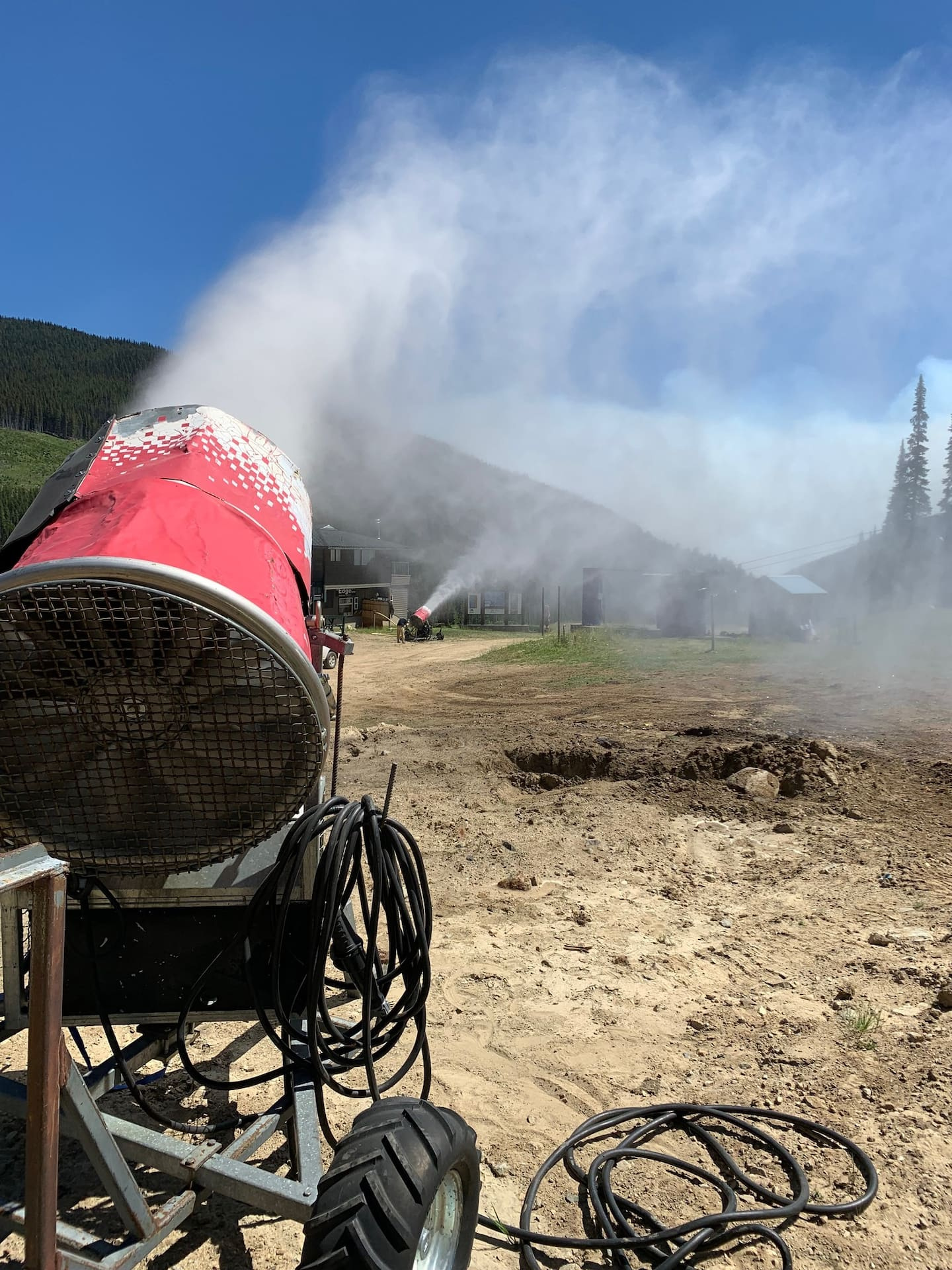 A B.C. ski resort pulled out its snow cannons amid a heatwave over the weekend, hoping to slow the progress of a massive wildfire that has prompted hundreds of evacuations .

The Keremos Creek Fire, which broke out in the Okanogan Valley last Friday, has already ravaged more than 2,200 hectares and is expected to continue to grow according to forecasts from the province's forest fire department.

“The fire spreads in the heights, on inaccessible terrain. […] The bulk of the forest fire is located on terrain inaccessible to tanker planes and heavy equipment, ”detailed the B.C. Wildfire Service, stressing that it had nearly 150 firefighters and nine helicopters on site.

While waiting for the flames to be brought under control, 324 residences had to be evacuated in the area of ​​the village of Apex and the Apex Mountain Resort, a seaside resort dedicated to sliding sports, while 73 more residences are targeted by an alert. evacuation.

The general manager of the ski resort, James Shalman, therefore decided to restart the snow cannons of the establishment, in the hope of protecting the installations.

“The snow cannons can send water up to 150 feet and they spin. They can send a lot of moisture into the air,” he told the Penticton Western News.

The idea of ​​using snow cannons to try to repel a fire had already been in Mr. Shalman's head, while forest fires have been increasing in British Columbia for a few years.

“There are few mountains like ours with snow cannons up and down. It means we can cover a wide area,” he said.

More than 20,000 hectares have already burned in British Columbia since the start of the wildfire season on April 1. 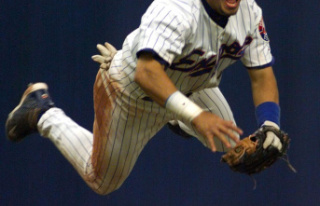