The cloudy sky that Quebec should expect on Monday will be punctuated by snow showers for the majority of the province. 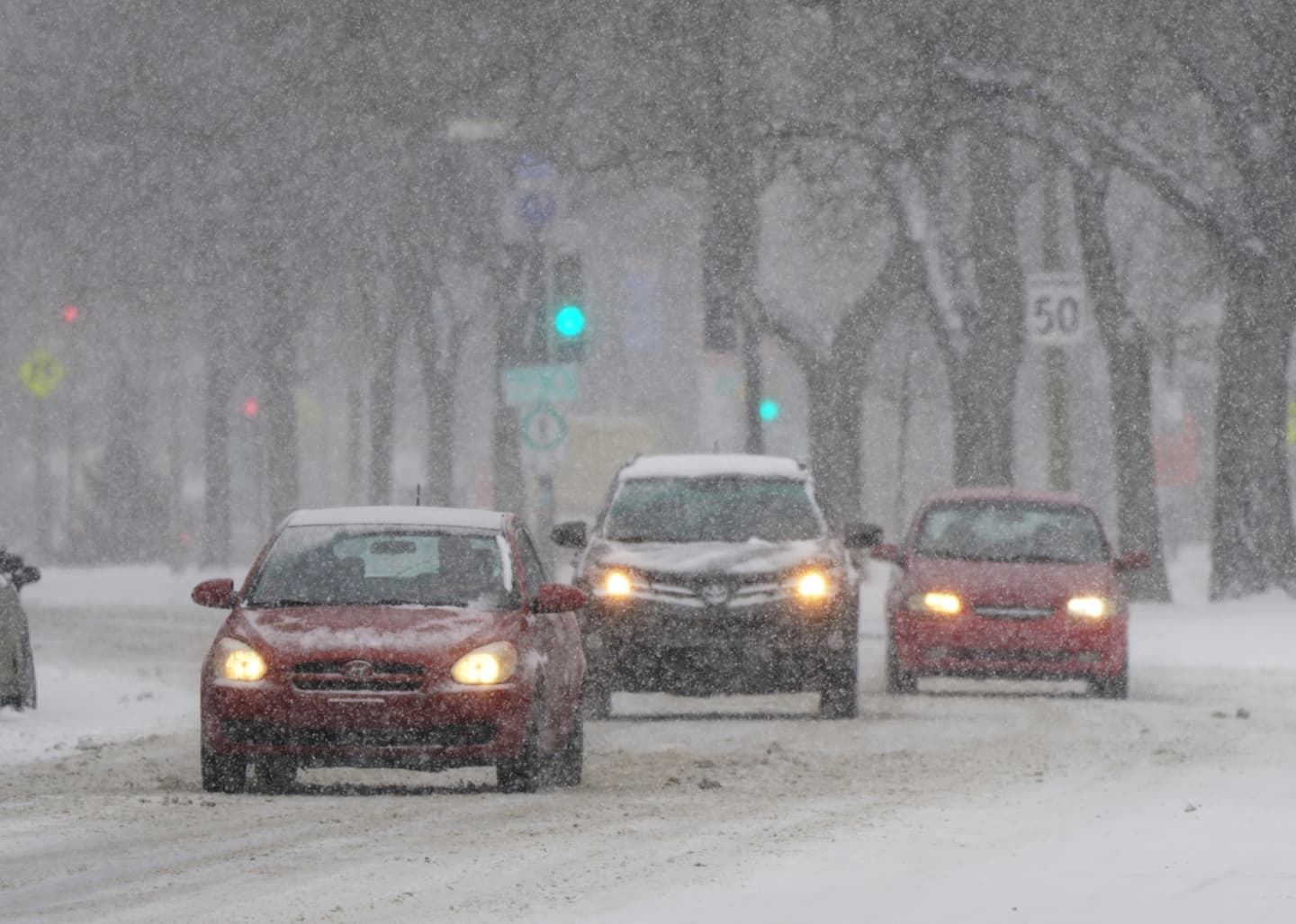 The cloudy sky that Quebec should expect on Monday will be punctuated by snow showers for the majority of the province.

Eastern Quebec could sometimes glimpse a few rays of sunshine through the clouds, and temperatures will fluctuate between -2 and -7 degrees Celsius, at the hottest of the day.

The rest of the province will alternate between clouds and flurries, often intermittent.

The west could also have to do with freezing drizzle in the morning, with the mercury averaging 2 degrees.

Temperatures in central Quebec will hover around 0 degrees, while those in the Magdalen Islands will stabilize around -2 degrees.

The north and the extreme north of the province can, for their part, expect a mercury of -12 and -15 on average, respectively.

1 NFL: the Packers still very much alive 2 Ukraine: 63 Russian soldiers killed in a strike near... 3 After leaving, Prince Harry sees 'no desire for... 4 The price of electricity rises 26.7% this Tuesday,... 5 Connor Bedard: the goal that would break the records... 6 A year that started badly for Félix Auger-Aliassime 7 The CNMC enables Iryo to operate four new routes to... 8 Health and sleep: how to avoid insomnia 9 “Les Choristes”: 80,000 tickets sold 10 Suzuki and Caufield: a complicity even for mothers 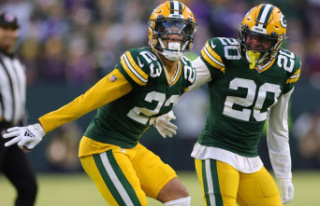