BEAUPRÉ | For the first time since 2013, the international snowboard cross elite will be in Quebec on February 4 and 5, 2023 for two stages of the World Cup presented at Mont-Sainte-Anne. 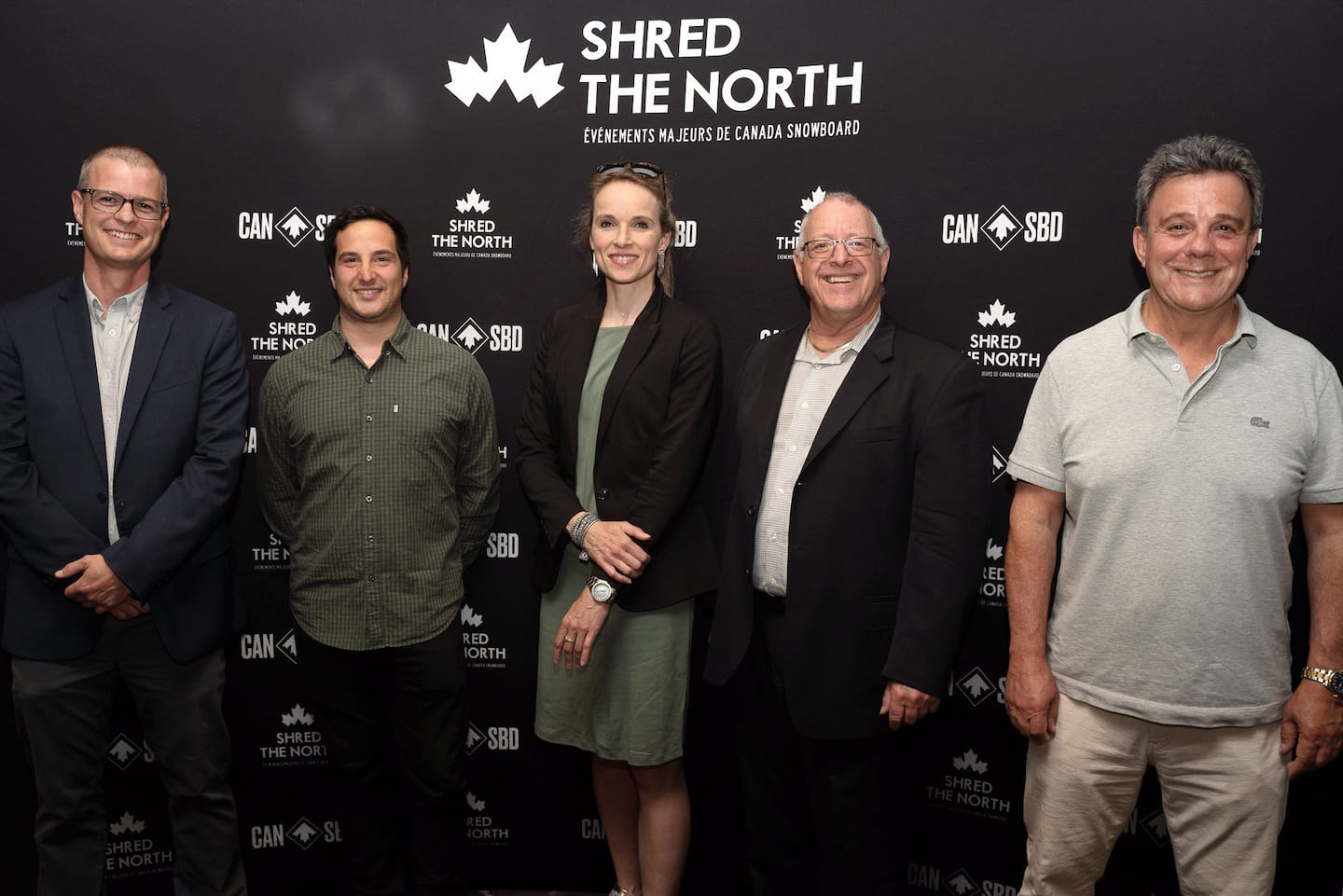 BEAUPRÉ | For the first time since 2013, the international snowboard cross elite will be in Quebec on February 4 and 5, 2023 for two stages of the World Cup presented at Mont-Sainte-Anne.

Initially planned at the Massif de Petite-Rivière-Saint-François last year, then moved to Mont-Sainte-Anne without more success, the World Cup had never taken place. This new attempt is the right one.

"It's a relief," said Canada Snowboard Director of Sport and System Development Roberto Montanes. It has been very difficult for the sport in Canada over the past two years as we have had to cancel events. With the presence of good athletes, it was very important to come back. The presence of Eliot [Grondin] is a plus. There is nothing better than seeing the local favorite win a medal on home soil. »

The Stoneham Tourist Station had been the scene of the world championship of the five snowboarding disciplines in 2013. The previous year, the World Cup had stopped at the same place. In the world championship, double Olympic medalist in snowboard cross Dominique Maltais finished second behind her compatriot Maelle Ricker.

The native of Petite-Rivière-Saint-François was very happy.

"Finally," she summed up. I'm very happy to see the World Cup again near my home, and maybe I'll get involved. As we saw with Éliot [Grondin], who was as tall as three apples in 2012 and 2013 when he attended the events in Stoneham, this is the perfect opportunity to plant the little seed that will allow young people from Quebec to believe that it is possible to compete against the best athletes in the world. »

"I hope the World Cup won't stop in Quebec for just a year," adds Maltais, who has five crystal globes to his name. With last year's cancellation, I was worried that the World Cup might not be back after all. »

Silver medalist in the individual event and bronze medalist in the mixed event at the Beijing Games last February with Meryeta O'Dine, Grondin was also delighted with the turn of events, as was his teammate Audrey McManiman who won his first World Cup medal last year. In Whistler for a camp with the national team, the snowboarder from Sainte-Marie-de-Beauce expressed his reaction in a press release.

"It's very exciting not only to have a World Cup in Canada, but also to have it here in Quebec," he said. I will be lucky to have all my family and friends with me. Having the chance to participate in a competition in my part of the country is really cool and great for the sport. »

It's not just the athletes who are delighted with the return of the World Cup to Quebec.

President of Quebec Snowboard, Guy Poupart is rubbing his hands in satisfaction.

"We have athletes who shine on the international scene and fans will be able to see them," he said. It is certain that the presentation of a stage of the World Cup in Quebec will have an impact on the popularity of our sport. »

Poupart points out that registrations have risen significantly among the youngest because of Eliot Grondin's success at the Beijing Olympics.

“We are seeing a significant increase in enrollment among 7-8 year olds,” he said. This is a direct impact of Eliot's medals. Clubs have told me that they lack coaches. In Bromont, there are 30 new young people. It will be the same thing in Val Saint-Côme. As a federation, it will be our job to train coaches. »

Like all the stakeholders interviewed, the president of Quebec Snowboard wants this stop in Quebec to be only the first of a long list.

"After the 2013 World Cup at Stoneham, the promoters had a four-year deal until 2017 for the return of the World Cup, but there were financial difficulties," he said. We focused on big air downtown. We are coming back strong this year. Our sport has been refined over the years and it is no longer out of the system. Snowboard cross and slopestyle events are magical. »

Aim for the long term

Even if the agreement is only for one year, Canada Snowboard ensures that it is its wish to establish itself in the long term in Quebec.

"Because it's a new site, we preferred to sign a one-year agreement, and that was also Mont-Sainte-Anne's desire, but the plan is to be here for the long term," said Director of Sport and System Development Roberto Montanes. We didn't want to make promises we couldn't keep and it's the same for Mont-Sainte-Anne. We will assess the situation after the first edition. »

In the past, Big White in British Columbia has hosted World Cup stops for snowboard cross, but the 2021 event was canceled due to the pandemic. Canada will host events in all disciplines of snowboarding this year.

The action kicks off with the big air in Edmonton, December 9-10; the alpine will be held at Blue Mountain, Ontario, January 26-27; slopestyle and halfpipe in Calgary, Feb. 9-12; and para snowboarding at Big White, dates to be determined.

1 Azerbaijan Grand Prix: Pérez for the pass of ...... 2 The Alliance cannot defeat the defending champions 3 The big star of the match: the crowd 4 A trilogy of Symphonic Harmonium in Montreal 5 The summer of celebrations for Just for Laughs 6 Passports: forced to miss work 7 The $ 30 million loan to an Airbnb king denounced 8 Quebec invests $30 million in a new private fund 9 Airbnbs at $2,000 a night instead of accommodations 10 How to depend less on your car 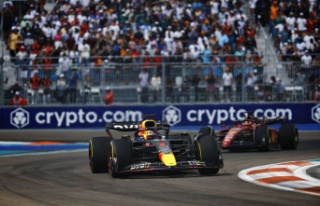 Azerbaijan Grand Prix: Pérez for the pass of ......