Soaring mortgages: Girard does not fear a recession

Despite the alarm sounded by the Bank of Canada about household debt and soaring house prices, the possibility of a recession does not worry the Quebec Minister of Finance, Éric Girard. 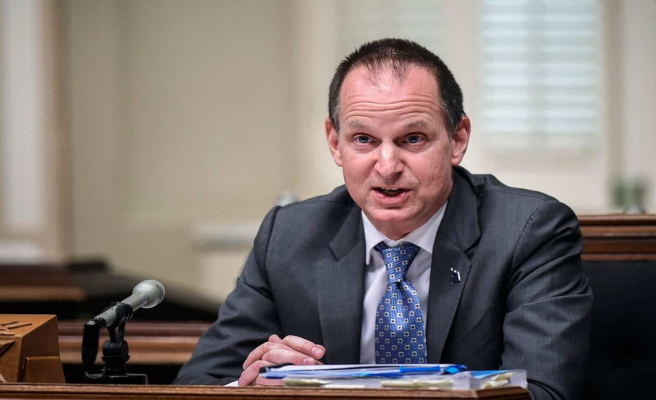 Despite the alarm sounded by the Bank of Canada about household debt and soaring house prices, the possibility of a recession does not worry the Quebec Minister of Finance, Éric Girard.

“We have a forecast for 2023 of 2% growth, explained the minister in the corridors of the National Assembly. What the Bank of Canada expressed yesterday is that housing, household debt, these are vulnerabilities, and the tightening of monetary functions is exacerbating those vulnerabilities.”

In fact, for the scenario of a recession to materialize, it would take the concomitance of a series of factors, explained Tiff Macklem. In addition to household debt and rising house prices, there should be a sharp economic slowdown and an increase in the unemployment rate.

“A loss of income would likely force highly indebted households to significantly cut back on spending to keep making their mortgage payments. Moreover, a major correction in house prices would reduce household wealth and access to credit, especially among the most indebted. If many households find themselves in this situation, there could be broad implications for the economy and the financial system,” Macklem said.

1 the United States Medicines Agency confirms the effectiveness... 2 Too long a delay for Canadian internship permits 3 No more government announcements from July 1 4 ILO makes health and safety at work a “fundamental... 5 More than 800 kilos of cocaine discovered in banana... 6 29-year-old man murdered in McMasterville 7 Stanley Cup Final: NHL reveals two possible schedules 8 The Commanders coach serves a hefty fine to his coordinator 9 Montreal: the opposition wants a metro to Bois-Franc 10 Canada proposes to put health warnings on every cigarette 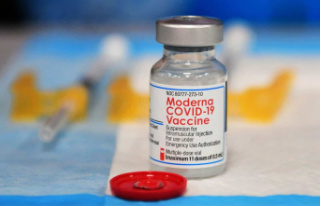