Soaring prices, stifling competition: a farmer gives a cry from the heart 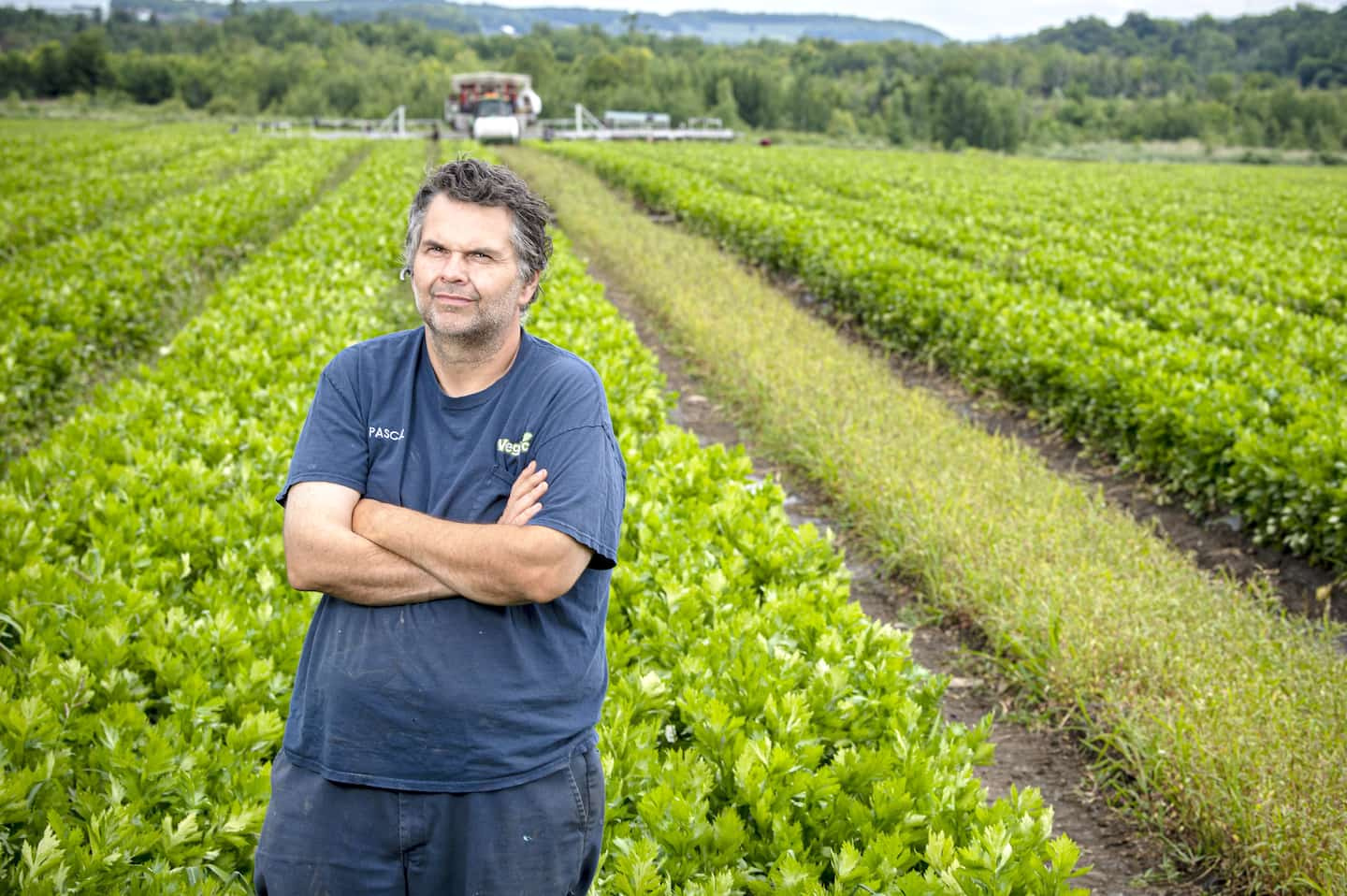 Soaring fertilizer prices, stifling competition, ill-adapted aid programs... A Laurentian farmer is crying out for market gardeners to get through the crisis.

"It's a crisis. I wouldn't have said that two or three years ago. There will be a lot of psychological distress at the end of the year if that does not change,” worries out loud Pascal Lecault, president of Jardins Vegibec, in Oka.

In the Journal, the businessman insists: he is still taking the hit, but his margins are melting like snow in the sun, and farmers smaller than him, who do not have $20 million in sales, are living a real ordeal.

Since the fall of 2021, farmers have seen the price of their inputs skyrocket by up to 50%, which will leave them with a bill of $1.5 billion to mop up by the end of the year, according to the Union agricultural producers (UPA).

“We sell zucchini at the same price as 10 years ago. Let's see. It does not look good, while our production costs have jumped, ”he sighs.

Today, his 20-pound crate sells for $10. Twenty years ago, it was sold for 8 dollars, he illustrates. Not to mention the simple container, which went from 60 cents to $2.10 each.

In addition to the price of fertilizer, which has soared since the war in Ukraine, competition from Ontario, California, Mexico and even Europe is playing spoilsport by becoming more and more aggressive.

“In the middle of summer, if there is a shortage of cauliflower, they bring it in from California or Spain. As if the world couldn't live a week without cauliflower, it's completely ridiculous," he observes.

After Ontario asparagus packed in favor of Quebecers earlier this season, Pascal Lecault did like others and resigned himself to destroying a lettuce crop to avoid selling it at a loss.

If he welcomes the ambition of the Legault government to invest in greenhouses for food autonomy, he however thinks that this is not a panacea.

"Why don't we give subsidies for fridges, to store more autumn vegetables?", he wonders.

"It's all very well, greenhouses, but if everyone starts to make tomatoes, peppers and cucumbers, at some point, there will be no more [acceptable] prices", launches Pascal Lecault .

According to him, the state must also roll up its sleeves to buy Quebec food whenever possible.

“The government should look at their own purchases that they make in hospitals,” he concludes.

►The National Strategy for Purchasing Quebec Foods provides that, by 2025, all Quebec public institutions will give preference to local foods in their procurement.

1 Three things to know about the duty of loyalty to... 2 He collects his $20,000 just before the Celsius thaw 3 Will you get two raises a year because of inflation? 4 The cancer of credit card debt 5 The Americans get their hands on a young shoot from... 6 Switzerland, a paradise for Russian oligarchs 7 The most beautiful villages in Quebec: 20 magnificent... 8 Road trip between beaches and mountains in New Hampshire 9 3 ideas for a trip to Chaudière-Appalaches this summer 10 Beaches well rated for water quality 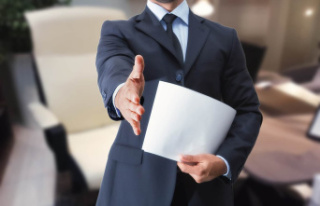 Three things to know about the duty of loyalty to...