Soccer: a first start for Ismaël Koné at Watford

Quebecer Ismaël Koné made his European debut in a Watford loss against Reading in an FA Cup duel on Saturday. 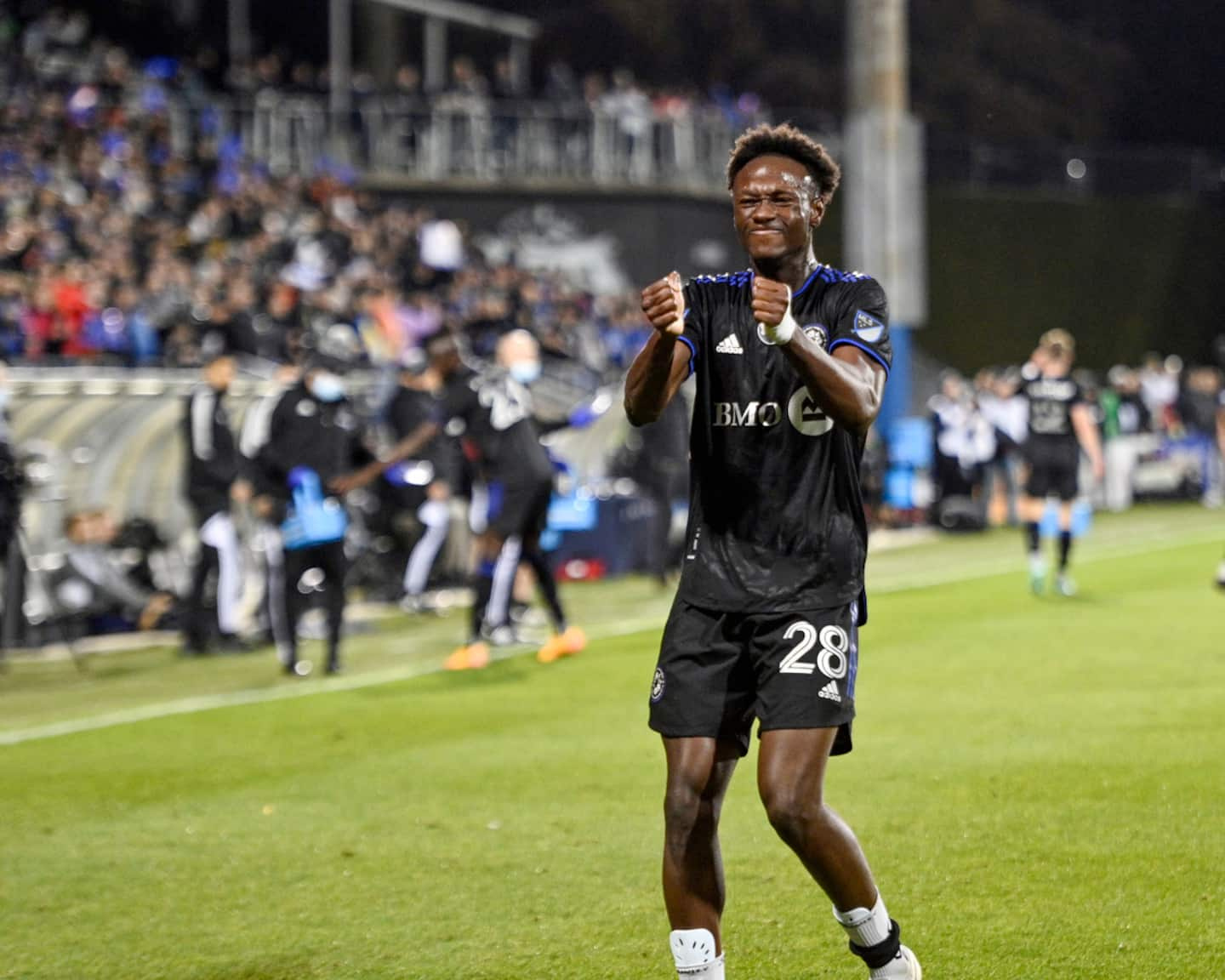 Quebecer Ismaël Koné made his European debut in a Watford loss against Reading in an FA Cup duel on Saturday.

• Read also: A promising Brazilian back in New York

• To read also: Shakira and Gérard Piqué: unmasked thanks to abnormal consumption of jam

The 20-year-old midfielder, who officially joined the English club on January 1 from CF Montreal, played all 90 minutes of the game. Watford, however, gave up 2-0 in this third round match.

Reading scored their goals each time in stoppage time thanks to Kelvin Abrefa (45th 3) and Shane Long (90th 3). Happy to have broken the ice with his new formation, Koné was however disappointed by the final result.

“I felt good. I think we fought well, but we couldn't score,” explained the Montrealer in an interview with the team, who said he appreciated the competitiveness of the game.

"That's why I came here. It's a physical league with a lot of good players. It will be quite a challenge. I think I did well in my first game. I hope I can do more to help the team,” said Koné, who signed a four-and-a-half-year contract at the start of December.

A complete match for a young rookie is a rarity in European soccer. Head coach Slaven Bilic didn't hesitate to use Koné as a starter. After all, this one is in good shape having participated in the World Cup last month.

“He put a smile on my face with his performance. He wants to take responsibility. He's good with the ball and he's done good things off the ball. He showed me that I could rely on him and that we could use him right now,” commented Bilic, according to Watford's Twitter profile.

“The coach did not ask me too much, admitted Koné. He wanted me to follow the game plan we had and do my best."

With their elimination from the FA Cup, the second division club will now be able to focus entirely on the domestic championship. Watford will face Blackpool next Saturday.

1 Owen Beck changes the team 2 Devils come back and win; Julien Gauthier shines 3 MLS: an English veteran with Charlotte FC 4 Vincent de Haître takes a first step 5 Fire in Dollard-des-Ormeaux: one person treated for... 6 Fleurimont Hospital in Sherbrooke: A $1.3 million... 7 Lamar Jackson is close to a comeback 8 Sean Payton in the Broncos' sights 9 The Force bows after a long battle 10 First victory and first career podium for Valérie... 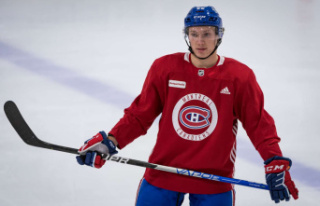