The Canadian men's soccer team delivered the goods as expected on Thursday in Vancouver. 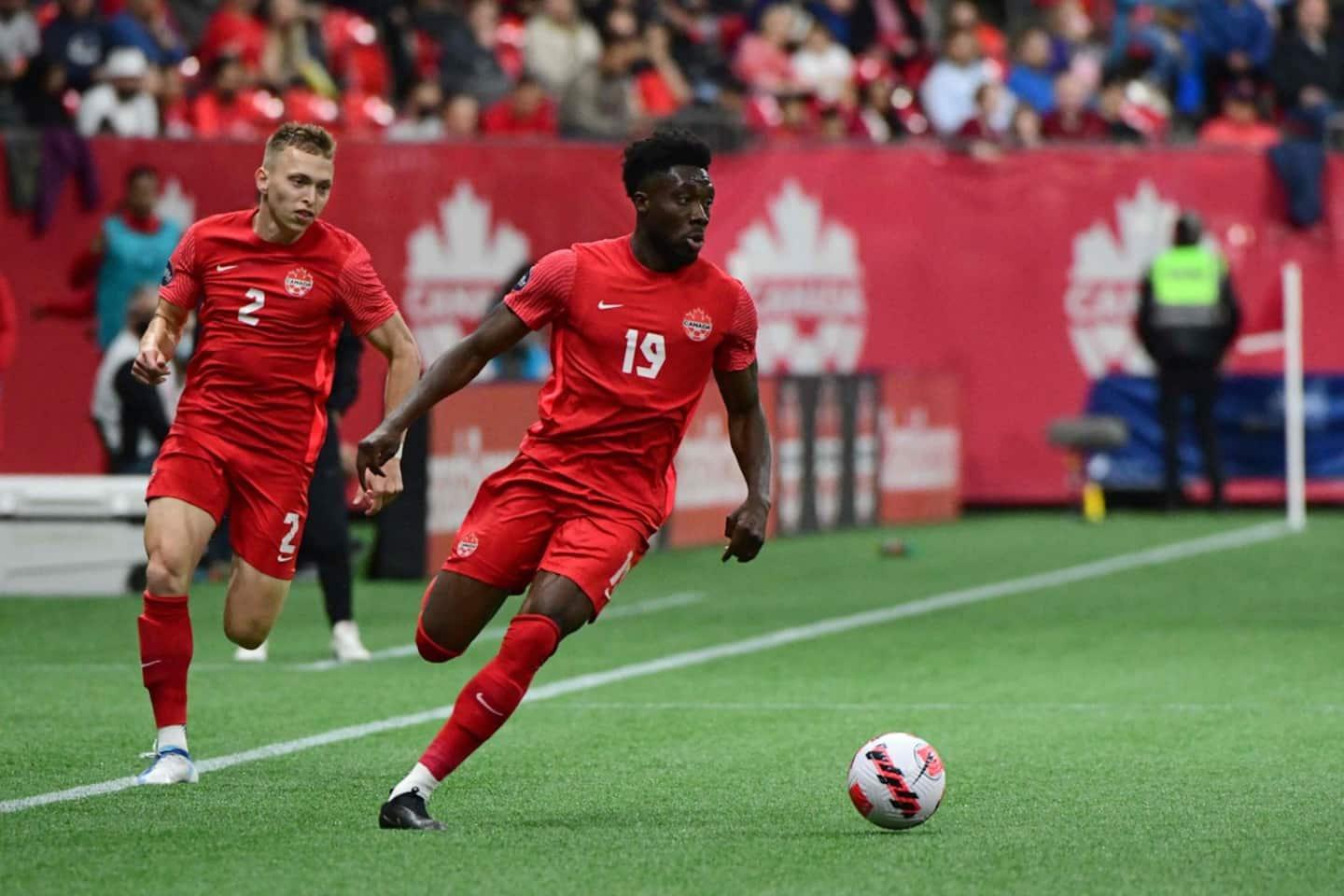 The Canadian men's soccer team delivered the goods as expected on Thursday in Vancouver. The Maple Leaf beat Curaçao 4-0 in their first CONCACAF Nations League tie.

John Herdman's troupe outplayed their rival in every way. The Curaçao team, which is ranked 79th in the world, never threatened Milan Borjan's cage and could not contain the Canadian assaults.

Back in the red and white uniform after an absence of several months due to injury, star player Alphonso Davies shone by scoring two goals, including one on “penalty”. His second success came following a brilliant relay from Richie Laryea in the 71st minute.

The “Maple Leaf” team will cross swords with Honduras on Monday.

Before the start of hostilities in Vancouver, former Montreal Impact midfielder Patrice Bernier was officially inducted into the Canada Soccer Hall of Fame.

The Quebecer is the first Canadian player to have played 10,000 minutes in Major League Soccer (MLS) and accumulated 56 caps with the national team between 1999 and 2017.

1 New Israeli raid against targets in Syria: agency 2 Elements essential to life found on an asteroid (Japanese... 3 Ukraine: Kyiv bombards Russian positions in the Kherson... 4 Châteauguay: three individuals arrested after gunshots 5 Montreal: candlelight vigil in support of victims... 6 "You can't correct 400 years of history... 7 South Africa: 15 dead and 37 injured in a collision... 8 45-year-old Montrealer missing since January found... 9 Owners in debt: fasten your tuque! 10 The CAQ will be able to govern without sharing 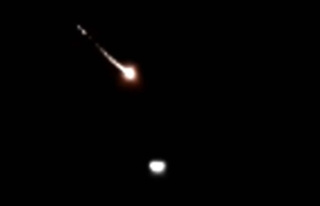