The candidate of the Conservative Party of Quebec (PCQ) in Abitibi-Est, Maxym Perron-Tellier, “sees no problem” with the population taking up arms against the government to defend themselves from compulsory vaccination, La Presse reported on Sunday. 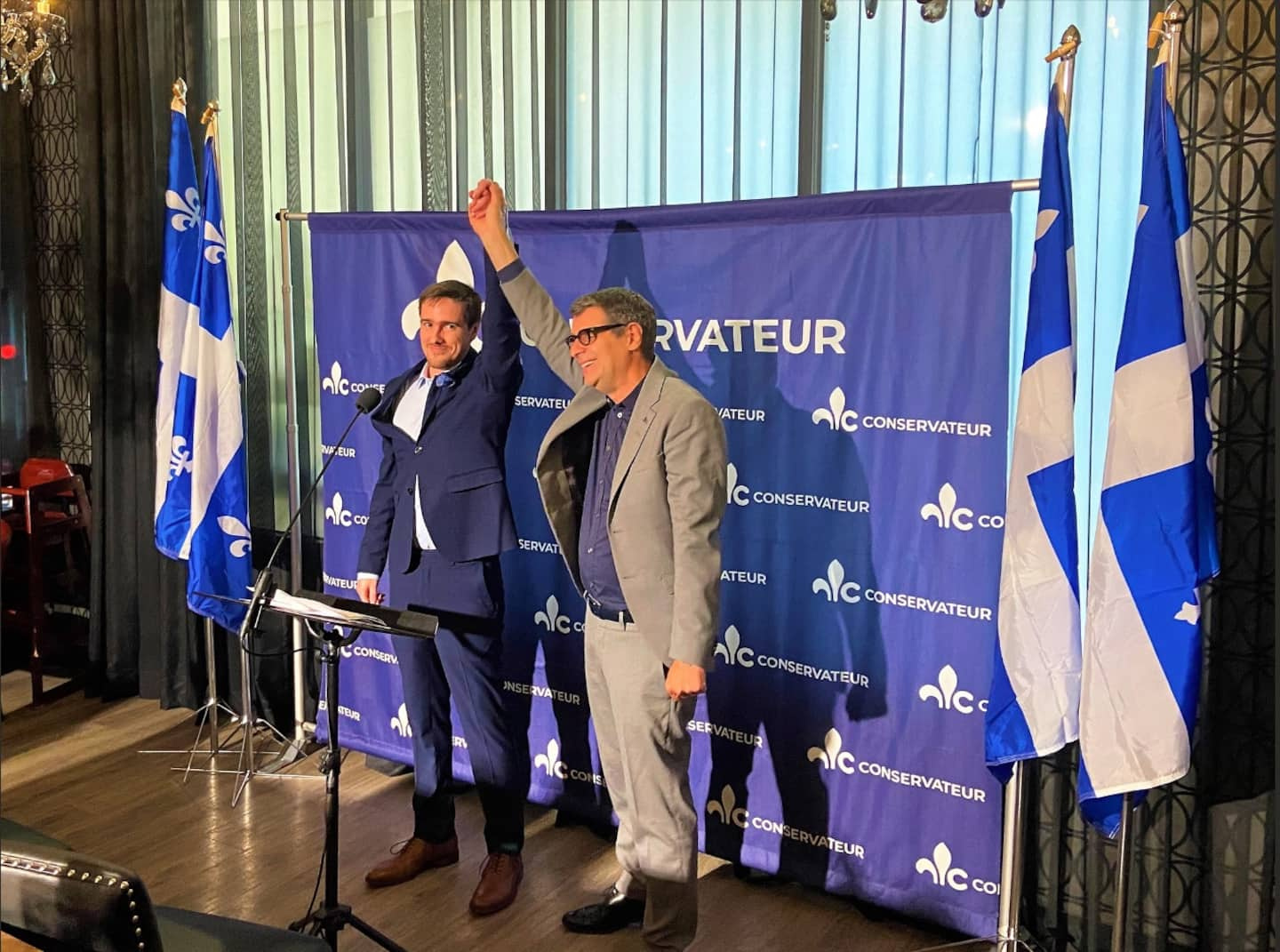 The candidate of the Conservative Party of Quebec (PCQ) in Abitibi-Est, Maxym Perron-Tellier, “sees no problem” with the population taking up arms against the government to defend themselves from compulsory vaccination, La Presse reported on Sunday. . According to the principal concerned, these remarks must be taken in the "second degree".

• Read also: Non-francophones abandon the PLQ for the party of Éric Duhaime

The discussion in question took place on December 31 when the government had just reinstated the mandatory curfew.

“Is it serious to make an emergency alert on all devices for their curfew? We start 2022 like a beautiful banana republic … It is used in emergencies for the lives at stake, preventing people from going out will precisely put more lives at stake with depression and suicide, ”Maxym Perron-Tellier wrote at the time. .

There follows a series of comments, during which Mr. Perron-Tellier maintains that “if this continues, the government will launch vaccine bombs on the population”.

A few messages later, Mr. Perron-Tellier goes further: "If it's an idea that allows the population to take up arms against the government in a legal way as far as international law is concerned, I don't see of problem. We can defend ourselves and bring them down there.”

That same evening, he compared compulsory vaccination to rape.

"For next year, don't come and talk to me about defenses of people who experience rape, if you're in favor of forcing a chemical substance into someone. This is literally the definition of rape, he wrote. Finally, the left was right. There is a culture of rape in Quebec.

Maxym Perron-Tellier was announced as the PCQ candidate in Abitibi-Est on July 11.

In response to questions from La Presse, the Conservative candidate assured that he was showing humor and exaggeration, specifying that he “never resorted to violence”. In the same interview, he also admitted that the comparison between compulsory vaccination and rape was "clumsy".

Mr. Perron-Tellier also told La Presse that he is not against vaccination, but only against compulsory vaccination.

The PCQ said “having nothing to add”, and being “satisfied with the answers given by the candidate in an interview with La Presse”, in response to our questions.

This controversy comes just days after the Conservative leader, Éric Duhaime, fired one of his candidates for messages deemed “unacceptable”, published in recent months on social networks.

The former PCQ candidate in Saint-Jérôme, Jessica-Victoria Dubuc, had notably described COVID-19 as a “plandemic” and the Marburg virus as a plot to sell vaccines.

The PCQ press officer then acknowledged that Ms. Dubuc's Facebook posts had not been verified by the party.

Asked whether other candidates risk making headlines for similar reasons, the PCQ preferred not to comment. 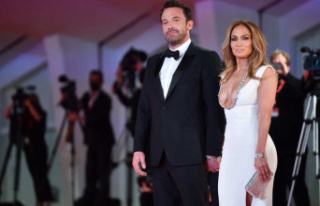 Boxing gala postponed because of the marriage of J-Lo...