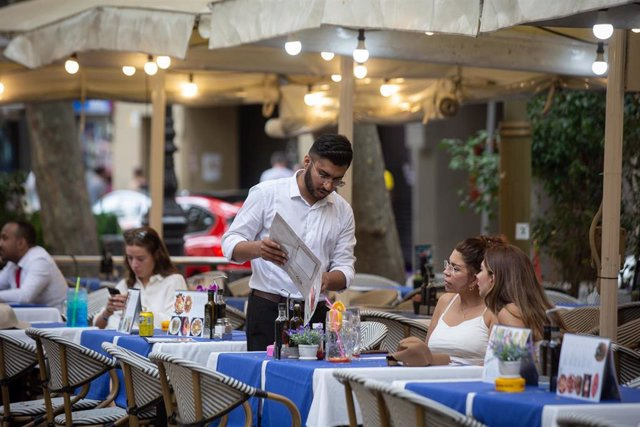 Social Security gained an average of 6,487 foreign affiliates in October (0.2%), with which the tenth month of the year closed with 2,462,506 immigrant workers registered in the system, as reported this Thursday by the Ministry of Inclusion, Social Security and Migrations.

This monthly rise in foreign employed persons registered in October is the second in a row after September, when Social Security added more than 18,500 new foreign contributors.

In seasonally adjusted terms, the affiliation of foreigners to Social Security increased in October by 22,441 employed compared to the previous month, up to a total of 2,462,109 contributors, 272,000 more than before the arrival of the pandemic, in February 2020. In the first ten months of the year, the system has added a total of 155,445 foreign employees.

As a whole, foreign workers represented 12.2% of the total number of people affiliated with Social Security in seasonally adjusted values ​​in October.

In addition, the system has 60,131 members from Ukraine, 12,872 more than in January, before the start of the war launched in the country by Russia.

Most of the workers from Ukraine who work in Spain, around 90%, are salaried and 10% are self-employed.

According to data from the Ministry, the greatest monthly increases in the average affiliation of foreigners occurred in Andalusia (4.3%), Murcia (4.1%) and the Valencian Community (3.4%), while the most pronounced decreases corresponded to the Balearic Islands (-9.3%), La Rioja (-7.3%) and Castilla-La Mancha (-5.2%).

The sectors that earned the most foreign contributors in the tenth month of the year were education (20%), due to the beginning of the academic year, and the Special Agrarian System (4%). The greatest decreases, on the other hand, occurred in agriculture, livestock, hunting, forestry and fishing (-7.8%) and in the hotel and catering industry (-5.9%).

1 Hoffman (GSMA) sees the public-private collaboration... 2 Squirrel Media raises its profit by 10% until September 3 The Ibex 35 dawns with a rise of 0.2% and defends... 4 28% of companies anticipate that the end of the bankruptcy... 5 The Hotel-Teatro Albéniz in Madrid opens its doors... 6 The issuance of shares in the capital markets in Spain... 7 The debt marks a new all-time high in September, with... 8 The trade deficit is multiplied by four until September... 9 RELEASE: Campiña Digital celebrates twenty years... 10 STATEMENT: SafeBrok inaugurates a new financial center... 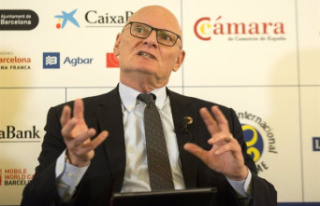