Social Security registers a deficit of 740 million euros until September 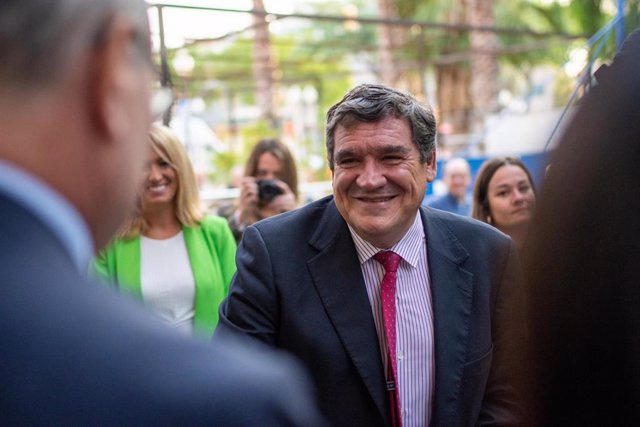 The Department headed by José Luis Escrivá has highlighted that the system's deficit is being reduced by the good performance of income from social security contributions, whose year-on-year increase exceeds that of pension spending by 2.1 points.

The Social Security balance comes from the difference between recognized rights for non-financial operations of 135,089 million euros, an increase of 7.6%, and recognized obligations of 135,829 million, 4.4% more than a year ago. year.

In terms of cash, the net collection of the system reaches 133,628 million euros, with an increase of 8.8% compared to the previous year. As for non-financial income, between January and September, social contributions amounted to 104,395 million euros, 8.6% more than in 2021.

The Social Security has explained that this improvement responds to the evolution of income from contributions of employed persons, which rose by 9.7%, to 98,164 million euros.

In addition, the contributions of the unemployed are estimated at 6,230 million euros, 7.3% as a result of the decrease in the number of these. Transfers received by Social Security amounted to 29,720 million euros, 4% more year-on-year.

Of this amount, the most significant item corresponds to the transfers received from the State and autonomous organizations, with a total of 26,123 million, 5.5% more.

This increase has its origin, fundamentally, in the transfers received from the State for compliance with the first Recommendation of the Toledo Pact 2020, with an additional 852 million euros.

On the expenditure side, economic benefits to families and institutions reached 127,425 million, 4.7% more than in the same period of 2021. This represents 93.8% of the total expenditure made in the Social Security system. The largest item, 117,199 million euros, corresponds to pensions and contributory benefits, with an increase of 4.5%.

Expenditure on pensions (permanent disability, retirement, widowhood, orphanhood and in favor of relatives) increased by 6.5%, to 103,466 million euros, due to the increase in the number of pensioners (0.8%), to the increase in the average pension (5.4%), as well as the general revaluation of 2.5% for contributory pensions in compliance with the new law.

Benefits for the birth and care of minors, co-responsibility in nursing care, risk during pregnancy and during breastfeeding, and care for minors affected by cancer or other illnesses increased by 12.3% year-on-year, to 2,844 million.

Of those 10,226 million, non-contributory pensions and supplements are allocated for a minimum of 6,915 million, 3.9% more, while 3,311 million were allocated to subsidies and other benefits, of which 3,119 million euros correspond to Minimum Vital Income ( IMV) and family benefits, 13.6% more than the previous year, as a result of the temporary increase of 15% in the amount of the IMV that applies from the month of April. 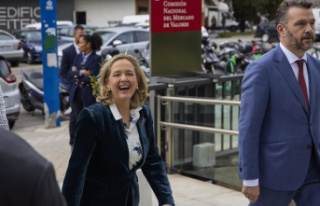