Solidarity with the poor victims of this heat

Community organizations are urging the public to keep an eye out for those vulnerable to the heat, since the week promises to be just as oppressive as the weekend. 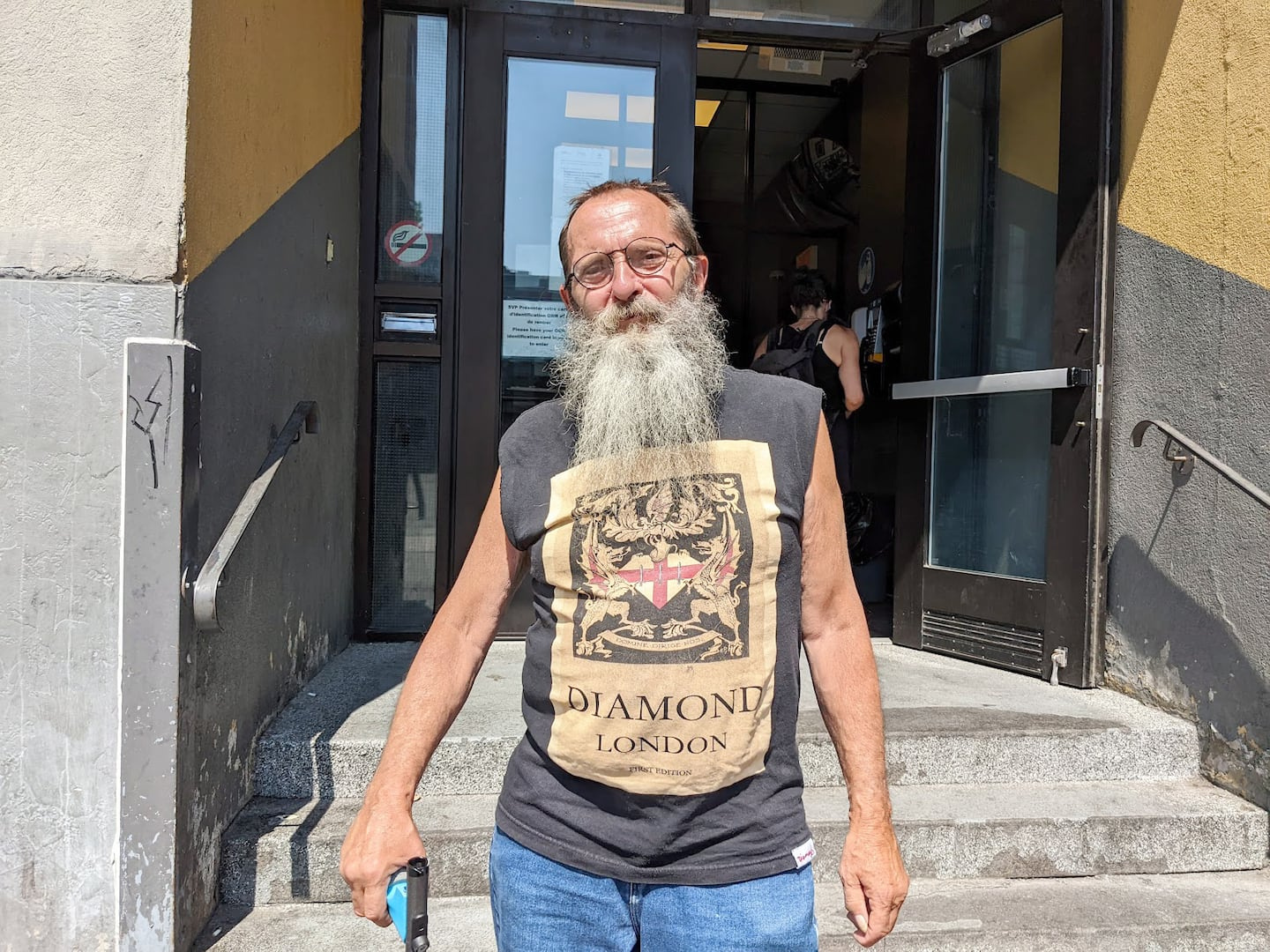 Community organizations are urging the public to keep an eye out for those vulnerable to the heat, since the week promises to be just as oppressive as the weekend.

• To read also: “I have never cycled in such intense heat” – Hugo Houle

"We're looking for shade. When it gets wetter, I stay right inside [at the Old Brewery Mission]. I read a lot,” said Serge, 70, insisting on sharing one of his two popsicles that a young woman had just distributed to homeless people.

As the mercury soared above 30°C on Sunday, employees of the Old Brewery Mission doubled down on their vigilance by increasing their rounds outside to offer water and invite traveling citizens to cool down. They will have to continue this week, as some days have temperatures of up to 35°C.

" Hello, Sir. How are you ? Do you need something ? asks Yvenson Jean Pierre, supervisor of the organization, gently waking up a man who was sleeping in the shade.

Its goal: to avoid heatstroke due to dehydration.

At the entrance to the building, a breath of fresh air greets people, who can fill up a glass of water, take advantage of the air conditioning or even ask to take a shower to cool off. In addition, the organization offers light clothing to those who only have winter clothing.

"We are really focused on prevention, to avoid a situation that could degenerate", explains the supervisor, who invites the population to do the same.

He also notices that requests for a room increase as soon as the temperature reaches extremes.

“Both the heat and the cold cause problems accessing places, because there are too many requests. The lack of housing in Montreal that affects Mr., Mrs. Everyone, is also the reality for us. We do what we can,” explains Mr. Jean Pierre.

For Capone, itinerant for more than 25 years, who sleeps in a tent, there should be more cold stops, as well as heat stops in winter.

"The homeless can't sleep, so we go to the air conditioning at the Guy-Favreau complex for example and the security takes us out. [...] The missions are overwhelmed, ”he says.

“We are starting to see significant changes in the climate. It is quite possible that we will see heat waves of several weeks, and I do not know if we will be able to manage that, ”he said.

"When I see the statistics for hospitalizations and deaths during heat waves, it's mostly elderly people and alone in an apartment," he says. With what we are going through, I believe that air conditioning should not be optional. »

1 60-year-old dies in seaplane crash in Shawinigan 2 MLB Draft: Brandon Barriera is the Blue Jays'... 3 Shooting kills several at Indiana mall 4 Australian on tour to distribute his sperm 5 Quebec Summer Festival: “It was an obstacle course” 6 Pitfalls to avoid when renting a chalet 7 Point Laz: the outdoors to attract workers 8 She sees her life change 9 They fight to open a daycare 10 A lawn installer leaves with their deposit... without... 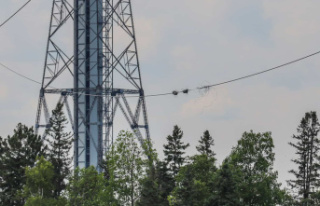