Some reasons for hope for the 2020 decade

As I wrote yesterday in our pages, the decade we are entering gives the impression, which is difficult to overcome, that our civilization has entered the final stage of its decadence. 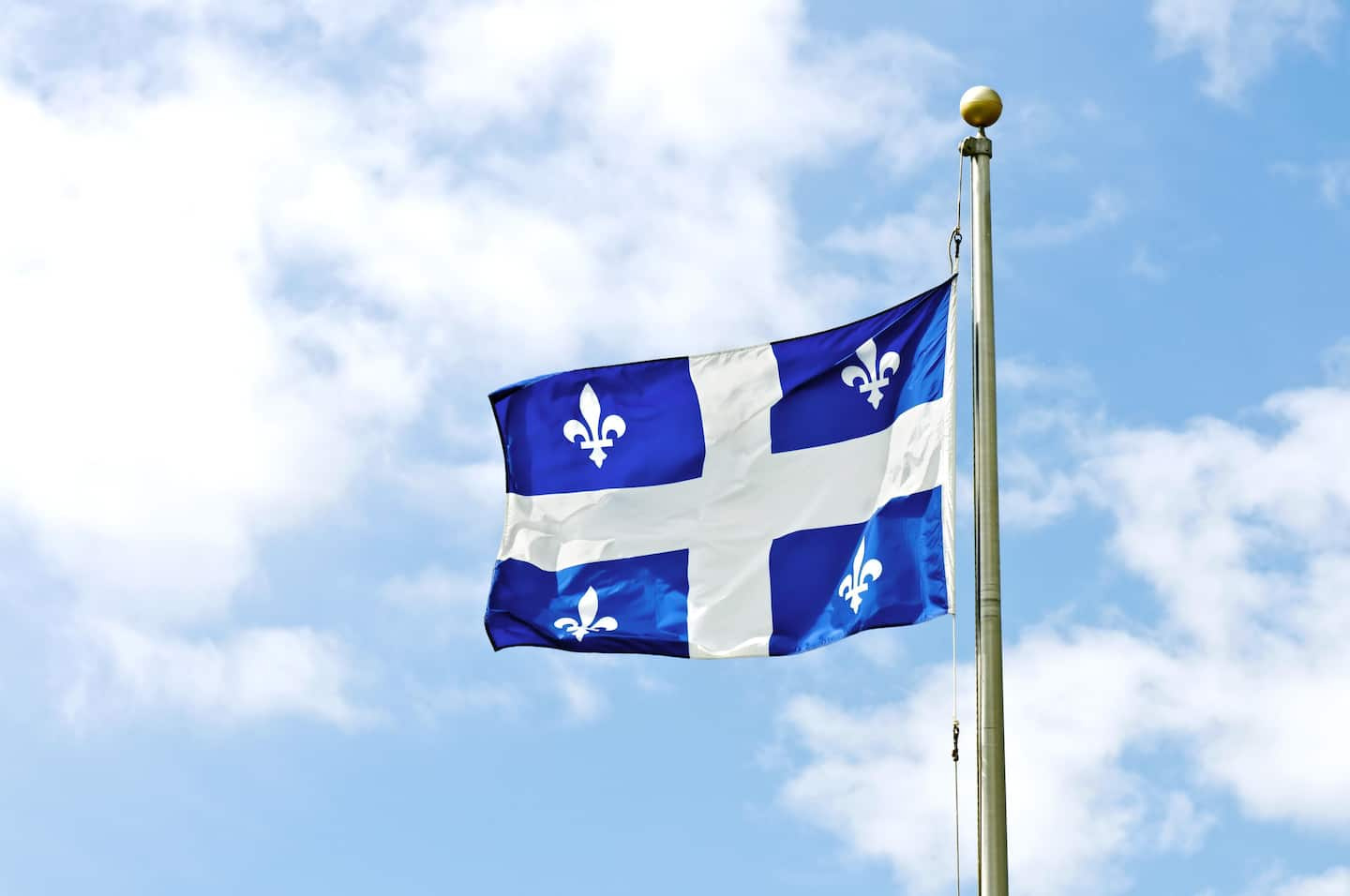 As I wrote yesterday in our pages, the decade we are entering gives the impression, which is difficult to overcome, that our civilization has entered the final stage of its decadence.

But no historical situation is absolutely hopeless. Tomorrow can always mark the beginning of a rebirth.

Take the example of Iran. I don't know if the totalitarian regime that emerged from the 1979 Islamist revolution will fall.

But the struggle of women against the veil, which represents its most suffocating symbol, reminds us that an irreducible aspiration to freedom torments the human heart.

Those who defend the veil in the name of “diversity” in the West should learn some lessons from this insurrection.

Take the example of Ukraine. We had been told for years that national independence was a chimera and that borders had to fall for humanity to unite. We were told that the identity of peoples was a straitjacket.

Yet it was by mobilizing these notions that Ukrainians were able to resist Russian aggression against all odds.

Take the example of Western Europe. The European Union is a system that believes itself to be at the forefront of history, but which suffocates the peoples it annexes to then dissolve them in its bureaucratic, ideological, legal grinder.

Yet the peoples are standing up as much as they can and making it known that they don't want to die.

The system, however, seeks to demonize the parties that carry this revolt by calling them "populists".

However, they are progressing.

Take the example of Quebec. The separatists were supposed to politically disappear from the map. They are now in the midst of a renaissance.

For my part, I see it as a form of vital leap from the historical French-speaking majority, which knows deep down that it has one last chance left before reaching the demographic point of no return.

Let us leave the shores of politics to see how the resistance to the madness of our time is also expressed.

Michel Houellebecq is an exceptional writer. In a brilliant way, he paints the portrait of an exhausted, disenchanted civilisation.

He is one of the most important writers of our time.

Whoever reads it experiences total lucidity in the face of our times.

And lucidity is the obligatory passage before any form of recovery.

Sylvain Tesson is also one of the most important writers of our time. His work takes the form of a meditation on our existence mutilated by modernity.

He sings of adventure, existential intensity, but also silence, contemplation.

Whoever reads Sylvain Tesson marks his disagreement with the times and gets away with it.

Last observation: it's a small signal that comes from ordinary life: we are witnessing an astonishing return to the codes of masculine elegance.

Faced with the scruffiness of our time and the toxic celebration of ugliness in the name of “authenticity”, more and more of them find it a symbol of resistance.

As if they thought that beauty will save the world!

I want to believe it with them!

1 Oscar Rivas: champion... and not a penny 2 Retail sales fell 0.8% in November after three consecutive... 3 A world tour of good news 4 My worst mistake of 2022 5 G7 urges Taliban to reverse ban on women in NGOs 6 Israel: ex-Intelligence Minister Eli Cohen appointed... 7 Ukraine: the 16 Russian missiles that targeted kyiv... 8 The Ibex 35 registers a slight rise of 0.08% in the... 9 China reopens borders on January 8 as fears grow that... 10 Return of Netanyahu, head of Israel's most right-wing... 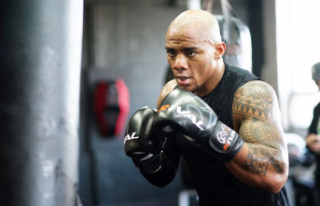 Oscar Rivas: champion... and not a penny