There is always magic emanating from what Richard Marx touches; even after more than 40 years of career. 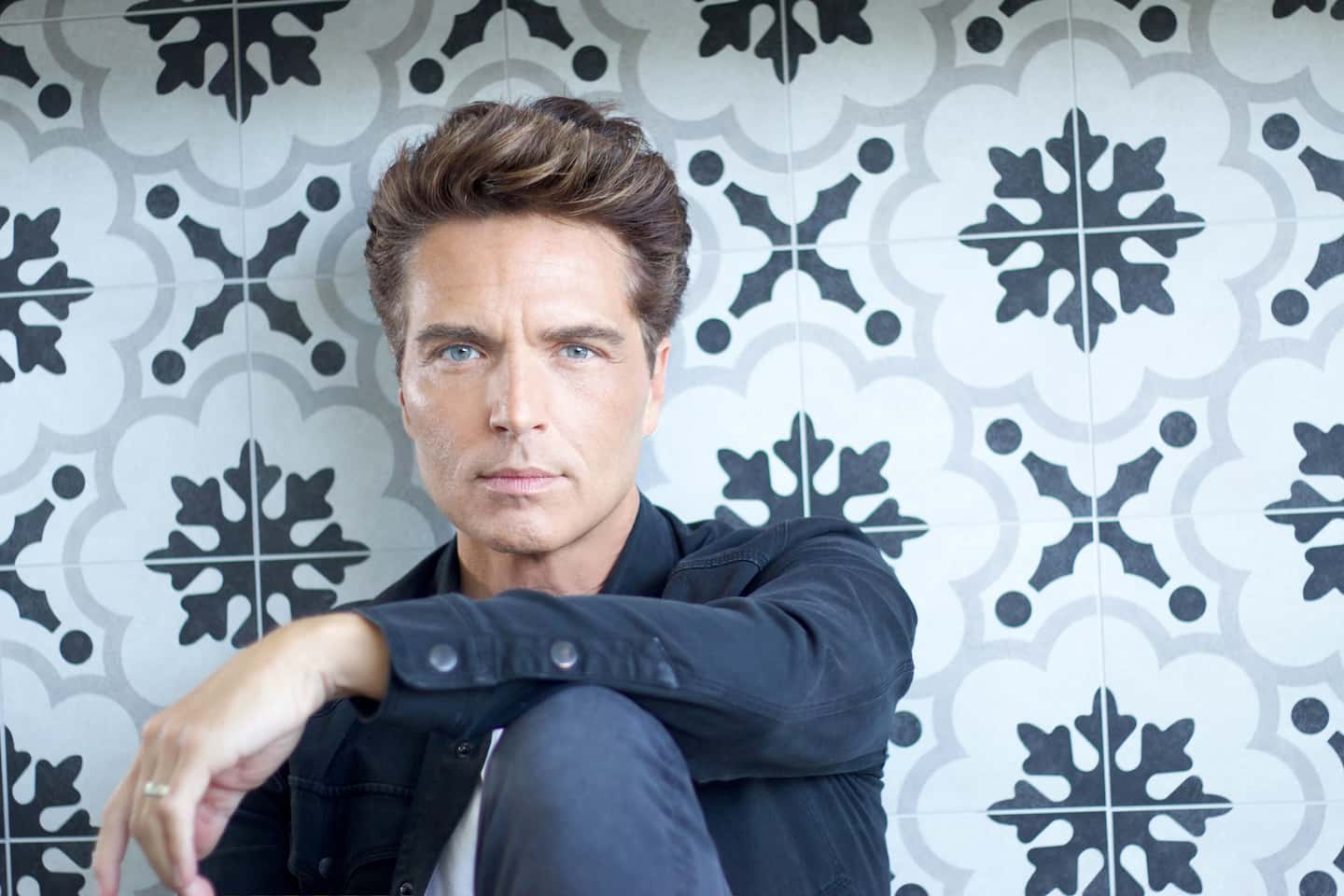 There is always magic emanating from what Richard Marx touches; even after more than 40 years of career. Always eager for creative projects, the 59-year-old singer-songwriter has just launched an eclectic album called Songwriter. This opus comes in addition to the book Stories to Tell, published last summer, in which the singer tells his story.

After having sold more than 30 million albums worldwide and being the only male artist in history whose first seven singles reached the top 5 on the Billboard charts, Richard Marx is far from wanting to slow down.

“I always had this vision of a long career in music, but I knew that the girls who were screaming with excitement during my concerts had a deadline, laughs the artist from Chicago. On the one hand, I always knew that I would make music until my death, but on the other hand, I never expected to do series of shows at almost 60 years old. This is just gorgeous! »

Richard Marx emphasizes the sense of freedom that comes with age that now allows him to do things for pure pleasure. This is also how his latest opus, Songwriter, was born, offered to the world on September 30th. In the purest pleasure of creating an eclectic album as he wanted. More rock songs like he delivered in his early days, and others with a country flavor, more pop too, as well as ballads, of course.

"If I'm lucky enough to live to be 90, I have a third of my life left to live," says the singer. It hit me hard and makes me want to be careful what I'm going to do with the rest of my life. This includes the stage, because I love being on stage even more now than when I was young. »

It is by telling various little life stories on stage, between the songs, that it was suggested to him to write a book about his story. Stories to Tell recounts his beginnings, his successes and his failures experienced throughout his 40-year career.

For the artist, to always be present, active and in demand at this stage of his career and life is a gift, and the concerts are his rewards. He also learned to savor the present moment.

"I drink a Martini on stage every night," he says. I see my shows as evenings with friends. For me, it's still the best job in the world! »

♦ The Songwriter album can be found on the platforms. His Stories to Tell biography is also available in print, digital and audio format. To follow him: richardmarx.com.

1 Songs released in October to discover 2 Montreal, from Beau Dommage to big damage 3 Marc Dupré: the Sunday evening party 4 Rock of Ages: Jordan Donoghue has rock in his blood 5 "Revolution": carte blanche to the dancers 6 A hyperactive and catchy second album for the female... 7 The fragile balance of the characters: 5 questions... 8 "My mother insisted that I favor my autonomy" 9 'Talking Book' turns 50: Stevie Wonder took... 10 “DEAR VICKY”: the intimate collection of Montreal... 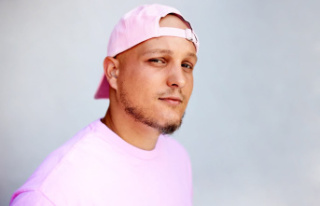 Songs released in October to discover