Sony: the shortage of PS5 consoles is well and truly over

Sony has announced that its PlayStation 5 shortage is essentially over. 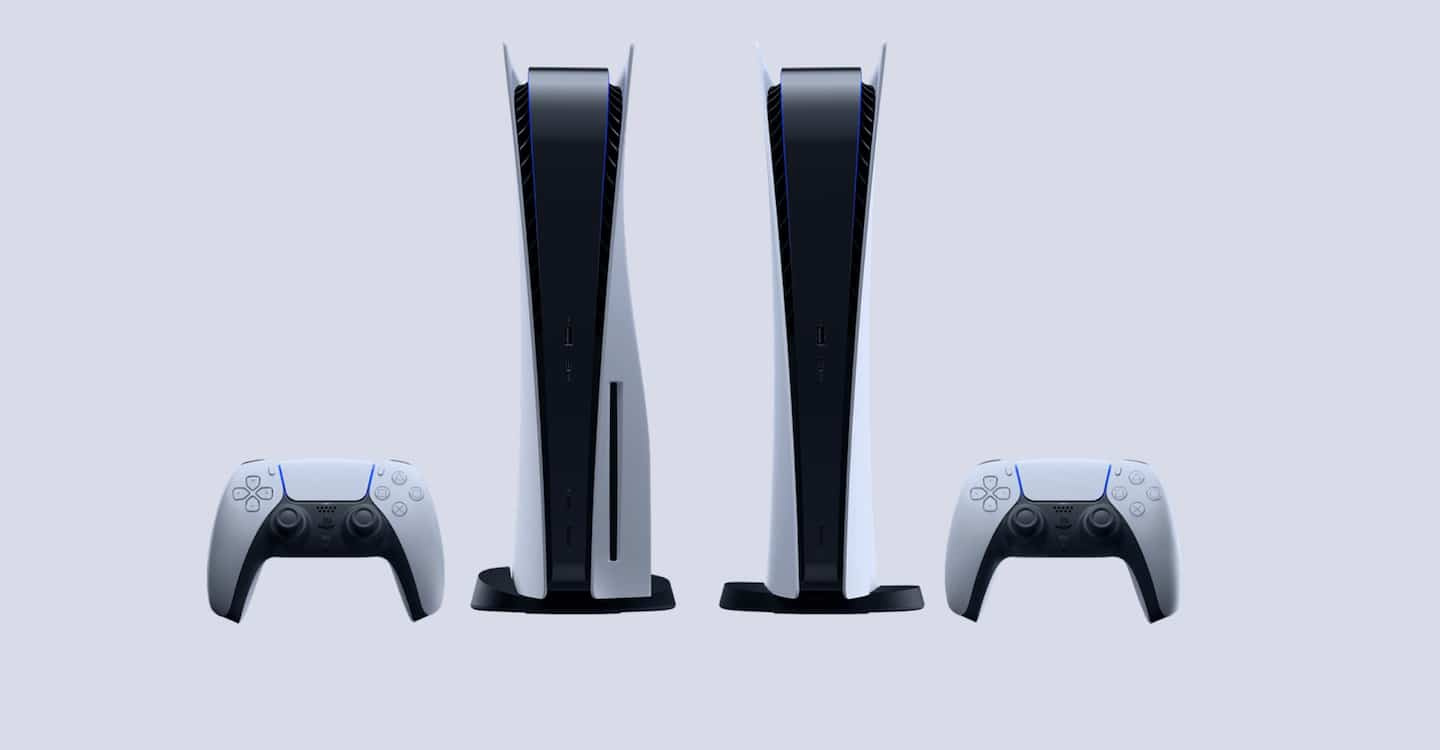 Sony has announced that its PlayStation 5 shortage is essentially over.

The company's games boss, Jim Ryan, said on Wednesday that Sony has now sold 30 million PS5s worldwide. He noted that December 2022 was the "biggest month on record" for console sales.

The console was released in November 2020, but has been very hard to get for most of its lifespan. A shortage of semiconductor chips has limited Sony's production of new PS5 consoles. Other supply chain issues brought about by the global coronavirus pandemic have not helped.

To get a PS5, you mainly had to be very lucky when a new supply was released on the spot or be prepared to pay a lot more than the console's suggested retail price.

It took until August 2022 to be considered "almost easy to buy".

At Sony's press conference, Ryan said supply was steadily improving towards the end of 2022. Sony said it had surpassed 25 million units sold in November 2022, and likely sold around five million additional consoles in the month of December 2022 alone.

"We truly appreciate the support and patience of the PlayStation community as we have managed unprecedented demand amidst global challenges over the past two years," Ryan said.

However, as of midday Thursday, PlayStation 5 consoles are still out of stock at BestBuy and most GameStop stores.

Amazon lists the console as "available by invitation" and includes a disclaimer that the item is in high demand and quantities are limited. The last wave of invitations was sent out on December 30, 2022.

1 RELEASE: Dragonfly Therapeutics Announces Sixth Dragonfly... 2 RELEASE: Olight Takes the Lead in Creating a Magnesium... 3 Leylah Annie Fernandez loses singles in Aucklaud 4 Eurozone inflation eased to 9.2% in December 5 The price of electricity will collapse 78.43% this... 6 The Ibex rises 0.3% in the half session and exceeds... 7 Ukraine: continuation of hostilities despite the Russian... 8 New year in Quebec: he claims to have been injured... 9 Torontonian faces jail for importing gun parts 10 Six losses in a row: nothing goes for the Pittsburgh... 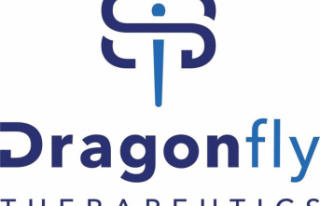