Washington Capitals captain Alexander Ovechkin has been all fired up lately, but the sniper could become even more dangerous with the return of two longtime teammates: Nicklas Backstrom and Tom Wilson. 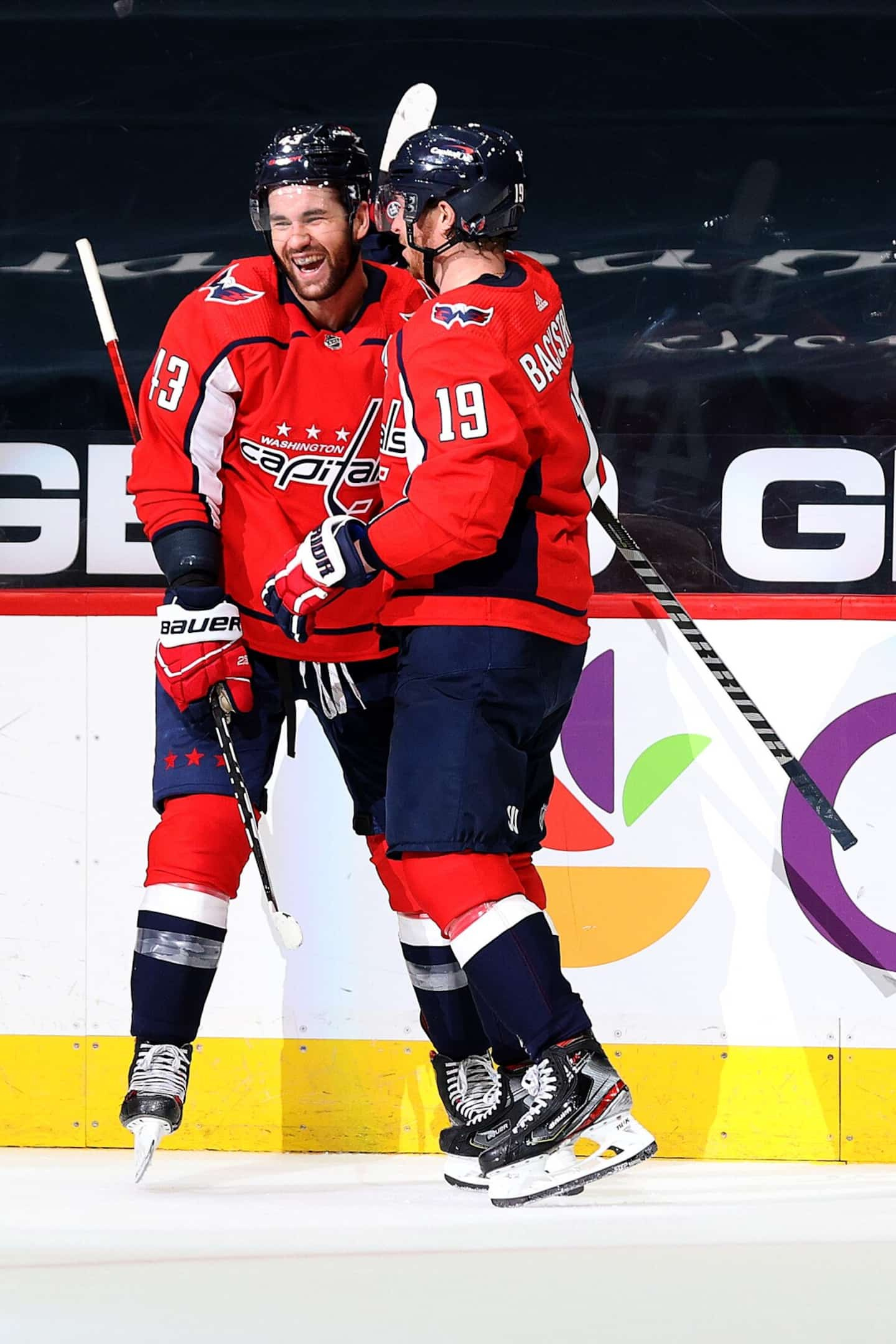 Washington Capitals captain Alexander Ovechkin has been all fired up lately, but the sniper could become even more dangerous with the return of two longtime teammates: Nicklas Backstrom and Tom Wilson.

• Read also: The worst is confirmed for Jake DeBrusk

Although they did not travel with the team to Columbus, when the "Caps" will face the Blue Jackets on Thursday evening, the forwards are very close to being able to play their first matchup this season, according to the head coach. Peter Laviolette.

"They're close [to a return], and they're close together," he said after practice Wednesday, according to NHL.com. They are on the ice and they work hard every day. They are not accompanying us on this trip, but again, they are close and could return at around the same time.

Wilson hasn't played hockey for a very long time, having undergone surgery for a torn anterior cruciate ligament on May 24. His physical presence is very important for the Capitals, but the Ontarian also found a way to stand out offensively with 52 points in 78 games last season.

When he returns to National League rinks, the 28-year-old will return to action for the first time since the initial round of the 2021-22 playoffs.

“I expect to come back as strong as I was before. This is the only acceptable outcome. I want to be the player I was before this whole process. I always had it in mind and that was my goal. I might have come back a month ago, but I wouldn't have been the same player," Wilson told reporters.

If there's one comeback Ovechkin should be looking forward to, it's Backstrom's. The Russian and the Swede have been great accomplices for 15 years already, but the second has often had to deal with injuries in recent years.

If he returns, Backstrom would be only the second National League hockey player to play again after hip resurfacing surgery. In 2013-2014, defender Ed Jovanovski managed to play one last campaign after his time under the knife, before opting for retirement.

"I feel very good," said the 35-year-old athlete. I have fun on the rink. We have worked hard over the past few weeks. [...] We have gone through several stages. Now I just have to repeat the whole thing and keep skating and improving my physical condition.”

Backstrom could have returned to the game before the new year, but a COVID-19 protocol excursion kept him out of skating for a week. 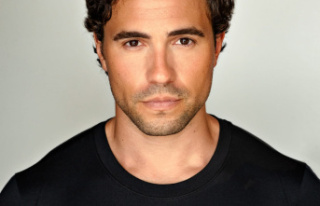