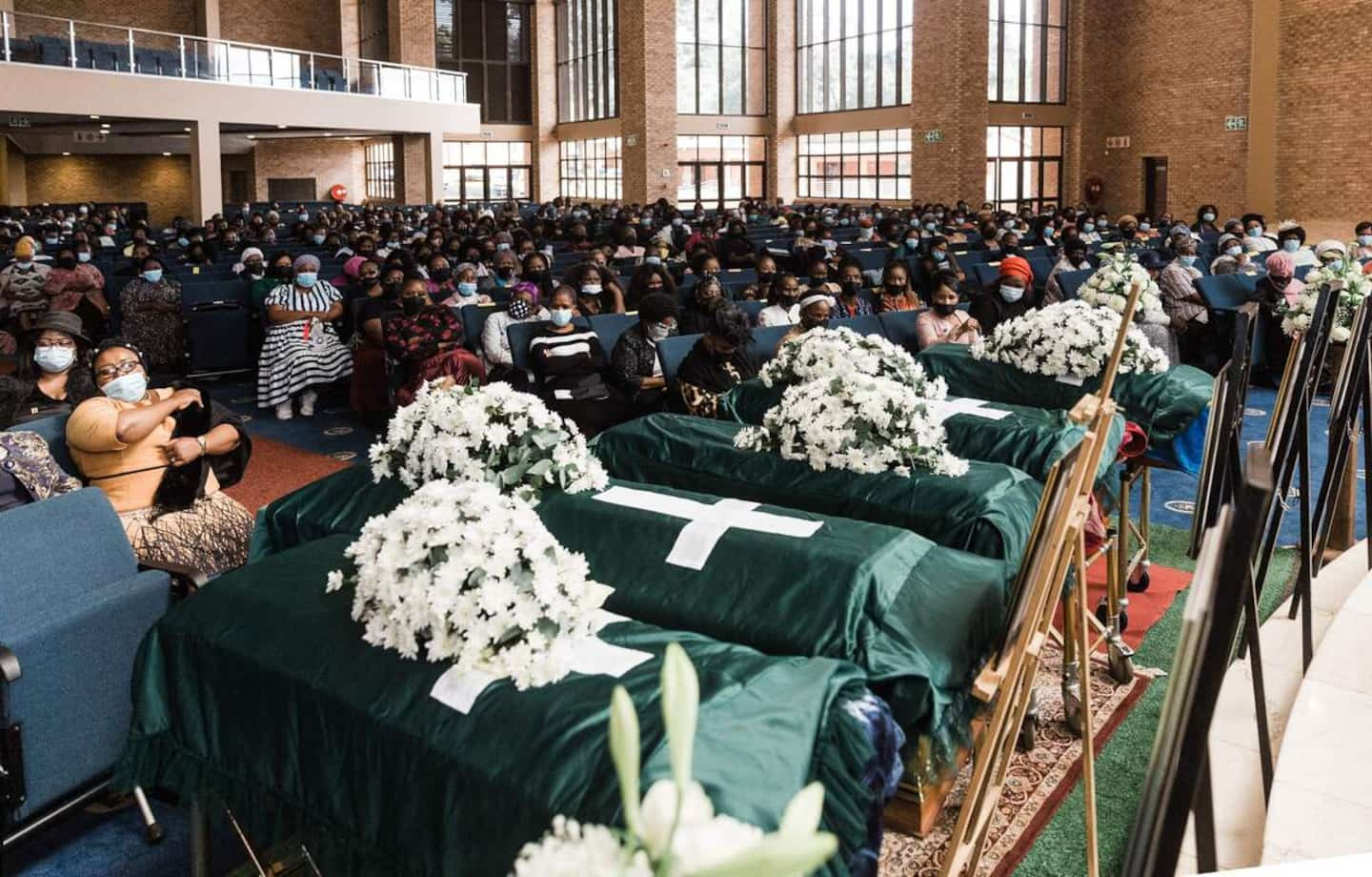 • Read also: South Africa: 15 dead and 37 injured in a collision between a bus and a truck

Torrential rains in April, attributed to extreme weather conditions due to climate change, took the country traditionally spared from the storms that regularly hit neighbors like Mozambique by surprise.

More than 300mm of rain fell in the space of 24 hours in parts of the province, the equivalent of about a third of the annual rainfall usually recorded in Durban, a major port city of more than 3.9 million of inhabitants.

The deluge triggered the worst mudslides ever seen in the country, washing away people, bridges, roads and buildings.

"The KwaZulu-Natal floods have been rightly described as the most devastating floods in our history so far," Zikalala added, adding that more than 27,000 homes were damaged, including 8,584 totally destroyed. .

1 Senators: Is Pierre Dorion preparing a big coup? 2 "In my country, it's not trivial at all"... 3 Touching the trophy: you don't change a winning... 4 Vitali Kravtsov back with Rangers 5 Oilers put pressure on Smith and Keith 6 Alouettes: William Stanback sidelined for six weeks 7 A march against violence in Rivière-des-Prairies 8 Macron should retain a majority in the Assembly, uncertainty... 9 [PHOTOS] Police pursuit: a 30-year-old man arrested... 10 In Mikolaiv, trench warfare and bombarded port 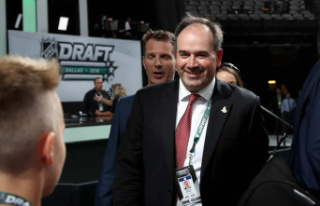