Five people were killed and dozens more injured after a crash between a bus and a truck sparked a massive fire in a highway tunnel on the outskirts of Seoul, local firefighters told AFP. 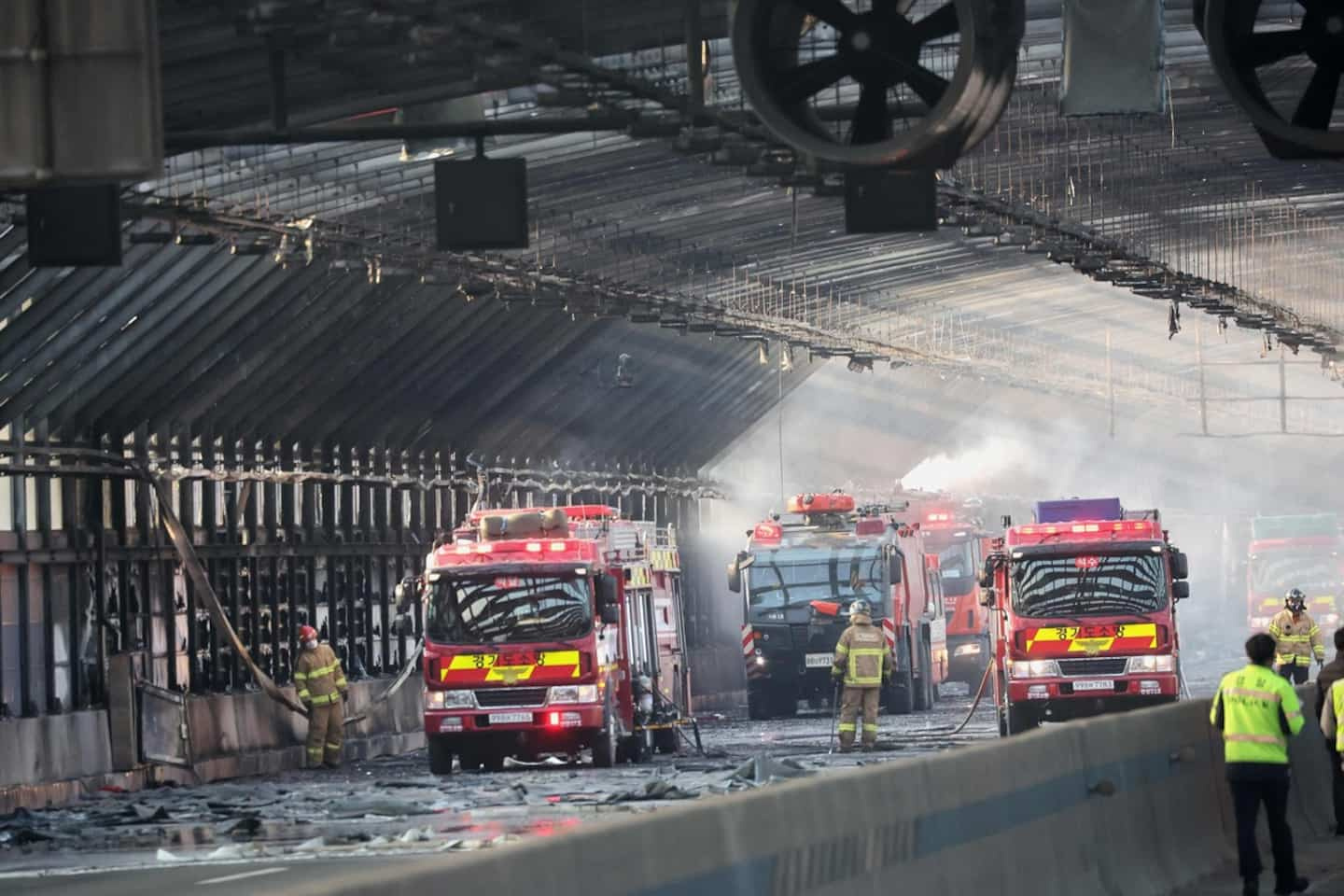 Five people were killed and dozens more injured after a crash between a bus and a truck sparked a massive fire in a highway tunnel on the outskirts of Seoul, local firefighters told AFP.

Footage from the scene released by South Korean media shows huge flames and plumes of smoke rising from the tunnel, as hundreds of firefighters struggle to bring the blaze under control.

The fire broke out when a bus collided with a truck at around 1:50 p.m. (0450 GMT) in the Gwacheon expressway tunnel, an official from the city's fire department told AFP. city.

The elevated tunnel, designed to shield surrounding buildings from traffic noise, was quickly engulfed in flames, but firefighters managed to bring the blaze under control, the official said.

“We are carrying out searches inside the tunnel in case there are other victims,” he added.

After initially saying six people had been killed, authorities have revised the death toll down to five, with 37 injured.

"Three of them suffered facial burns, while the others are being treated after inhaling smoke," the official said.

"I urge the authorities to make every effort to save the lives of those who failed to escape," he said.

The fatal accident comes just two months after 156 people, mostly young people, were killed in a mob during the Halloween party in the cosmopolitan district of Itaewon.

South Korea's rapid transformation from a poor, war-ravaged country into Asia's fourth largest economy and a thriving democracy is a source of great national pride.

Nonetheless, a series of preventable disasters, including the Itaewon mob and the sinking of the Sewol ferry that killed more than 300 people in 2014, have shaken public confidence.

Many South Koreans wonder if safety standards and regulations have been ignored in the race to develop, with the long toll of accidents leaving a sense of bitterness and mistrust. 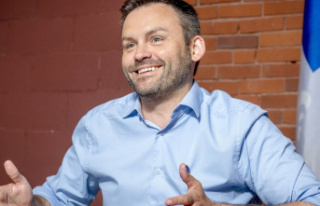 My 2022 three stars on the provincial scene