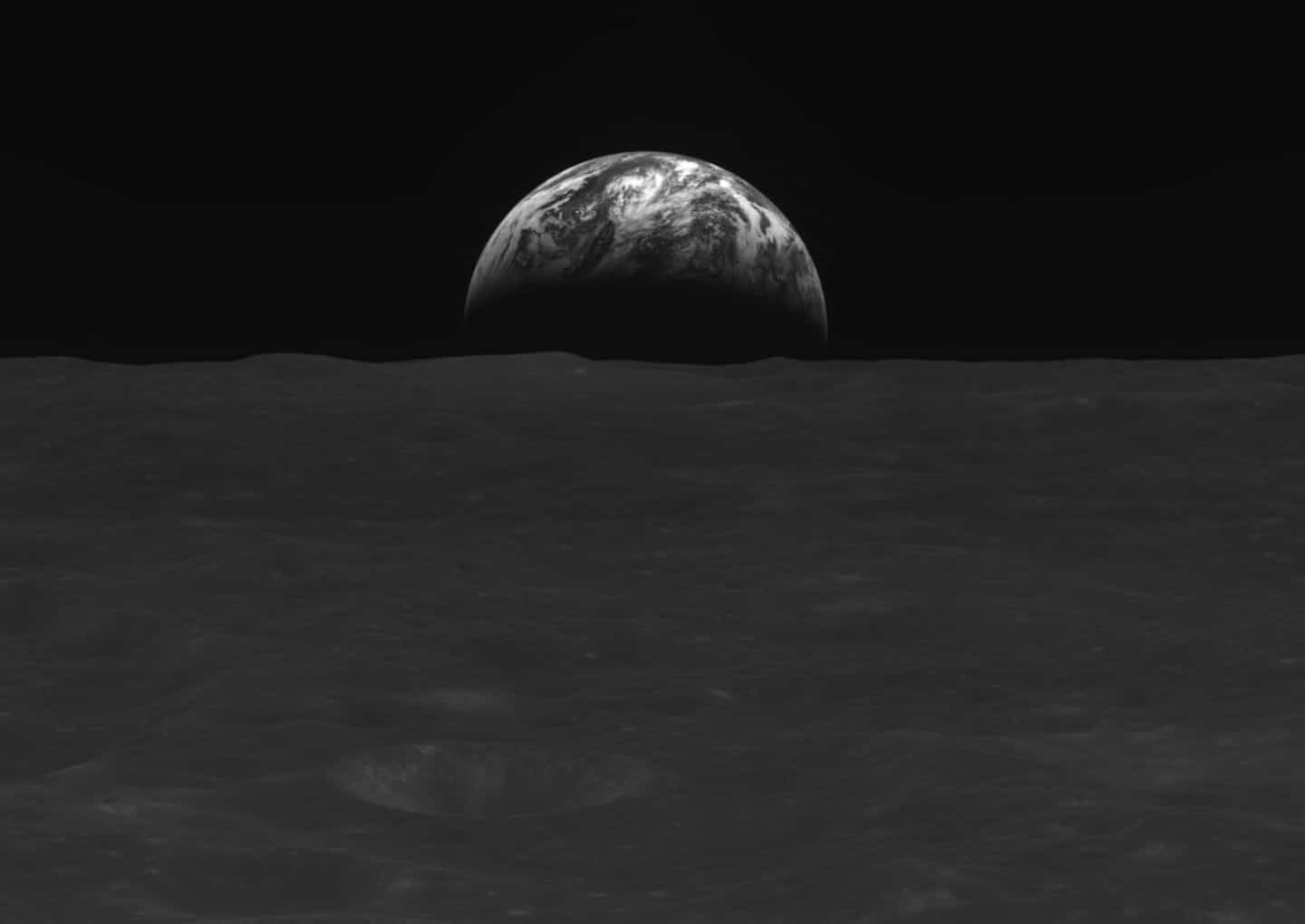 Danuri - a contraction of "Dal", which means Moon, and "Nuri" which means enjoy, took off in August from the United States aboard a SpaceX rocket and entered lunar orbit in December after a extended flight to save fuel.

These images, taken between December 24 and January 1, were taken less than 120 kilometers from the lunar surface, detailed the Korea Aerospace Research Institute (KARI) in a press release.

These photos and videos will be "used to select sites likely to host a moon landing in 2032," he added.

Danuri completes a full orbit around the moon every two hours, the space center said.

The orbiter will begin its science mission next month, during which it will map and analyze the lunar surface, and make measurements of magnetic force and gamma rays.

It will also test 'space internet', an experimental technology, by transmitting photos and videos to Earth.

South Korea has outlined ambitious plans for space, including landing a spacecraft on the moon by 2032 and sending a lander to Mars by 2045. 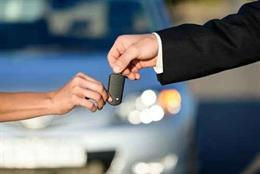