From Portugal to Greece, fires raged Thursday in southern Europe, struck down by a suffocating heat wave that is expected to peak in the Iberian Peninsula. 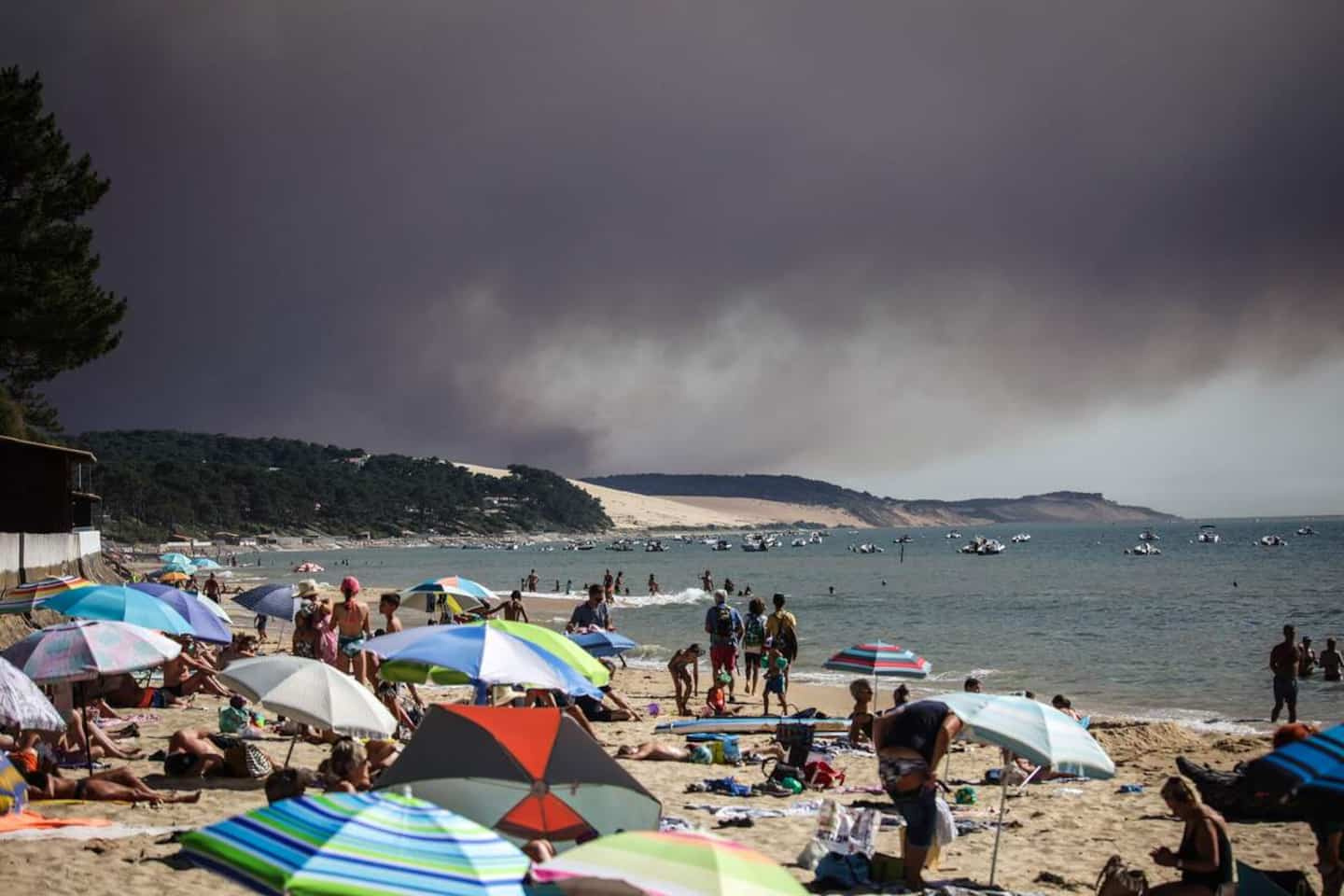 From Portugal to Greece, fires raged Thursday in southern Europe, struck down by a suffocating heat wave that is expected to peak in the Iberian Peninsula.

• Read also: A fire in the north of Portugal kills one

From Portugal to Greece, fires raged Thursday in southern Europe, struck down by a suffocating heat wave, which reached for the second consecutive day the peak of 45 degrees in the Iberian Peninsula.

In Greece, this battle against the flames left two dead on Wednesday when a helicopter crashed into the sea while trying to put out a forest fire on the island of Samos, the coast guard announced on Thursday.

In Portugal, whose center has been ravaged for a week by fires fanned by the scorching heat, more than 2,000 firefighters were still mobilized to fight in particular against four homes still active across the country.

Thursday will undoubtedly be "the most serious day" because of "the rise in temperatures" and the "strengthening of the east wind" and "the drop in the level of humidity", had warned the Portuguese Prime Minister Antonio Costa.

According to the latest report from Portuguese civil protection, 860 people were evacuated and around 60 houses were destroyed or damaged. In one week, the fires ravaged around 13,500 hectares, according to data available on the website of the European Forest Fire Information System (EFFIS).

In France, high temperatures also complicated the task of firefighters fighting since Tuesday in Gironde (southwest) against two forest fires, which have already burned 4,200 hectares.

Near the tourist dune of Pilat, access to which has been closed “until further notice”, the turning wind led to the evacuation of 4,000 inhabitants on Thursday afternoon, not far from the seaside resort of Arcachon.

For fear of other fires starting, the launches of fireworks, private or public, which traditionally take place on the occasion of the national holiday of July 14, have been prohibited until Monday evening in Gironde and in the neighboring department of Landes.

In Spain, the most worrying fire has already devastated at least 4,000 hectares in a mountainous area straddling the regions of Extremadura and Castile and Leon, not far from Portugal.

Several smaller fires have broken out in Italy or Croatia, according to the European Copernicus system.

In the Iberian Peninsula, confronted for several days with suffocating temperatures, the thermometer reached for the second consecutive day of extreme values, with a peak of 45°C recorded at 5:00 p.m. (3:00 p.m. GMT) near Avila, in the center- west.

On Wednesday, a maximum of 45.6°C had been recorded in Andalusia (south), according to the meteorological agency, which placed almost the entire country on alert, with a maximum level of vigilance for several central regions. , south and west.

In Portugal, a peak of 46.3°C was even recorded on Wednesday in the center of the country.

In France, the authorities have placed 11 departments on heatwave vigilance, with peaks of 39 or 40 degrees still expected in places on Friday, from the plains of the Southwest to Provence (southeast).

The intensity of this second heat wave in a month in the country, which should last until the middle of next week, could be "equivalent" to the deadly heat wave of August 2003 (with nearly 19,500 deaths in France) , noted Matthieu Sorel, climatologist at Météo-France.

Fire chief Grégory Allione called for urgent reinforcement of the French firefighting system, threatened with being overwhelmed by global warming.

“We will have to equip ourselves even more” because the device could crack “if we were to be subjected to several large fire starts at the same time on the territory”, he told AFP.

This intense heat wave is expected to affect other parts of Western or Central Europe in the coming days, such as the United Kingdom, where the weather agency (Met Office) expects temperatures above 35 degrees from Sunday.

In this context, the mayor of London Sadiq Khan decreed an emergency plan "extreme temperatures" to come to the aid of the homeless, including by distributing them water and sunscreen while the federation of trade unions TUC called to prohibit work if the indoor temperature exceeds 30 degrees.

This heat wave is the second in barely a month in Europe. The proliferation of these phenomena is a direct consequence of global warming according to scientists, with greenhouse gas emissions increasing in intensity, duration and frequency.

1 Influential American lawyer accused of killing his... 2 EU proposes day of remembrance for 'victims of... 3 Common front of the United States and Israel against... 4 Teenage girl killed in roller coaster accident in... 5 On the way to the hospital, she gives birth thanks... 6 Poll: Trudeau does not get the passing grade 7 COVID-19: Canada is the worst country in the G7 with... 8 COVID-19: toddler vaccination divides parents 9 Judicial Council to examine complaints against Judge... 10 Laurentides: a motorcyclist seriously injured during... 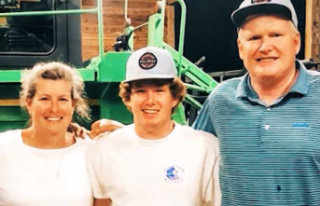