Southern Quebec: hot and humid while waiting for rain on Sunday

Hot and humid weather will be in effect until Sunday when a new low pressure system will bring with it rain with mercury still rising in southern Quebec. 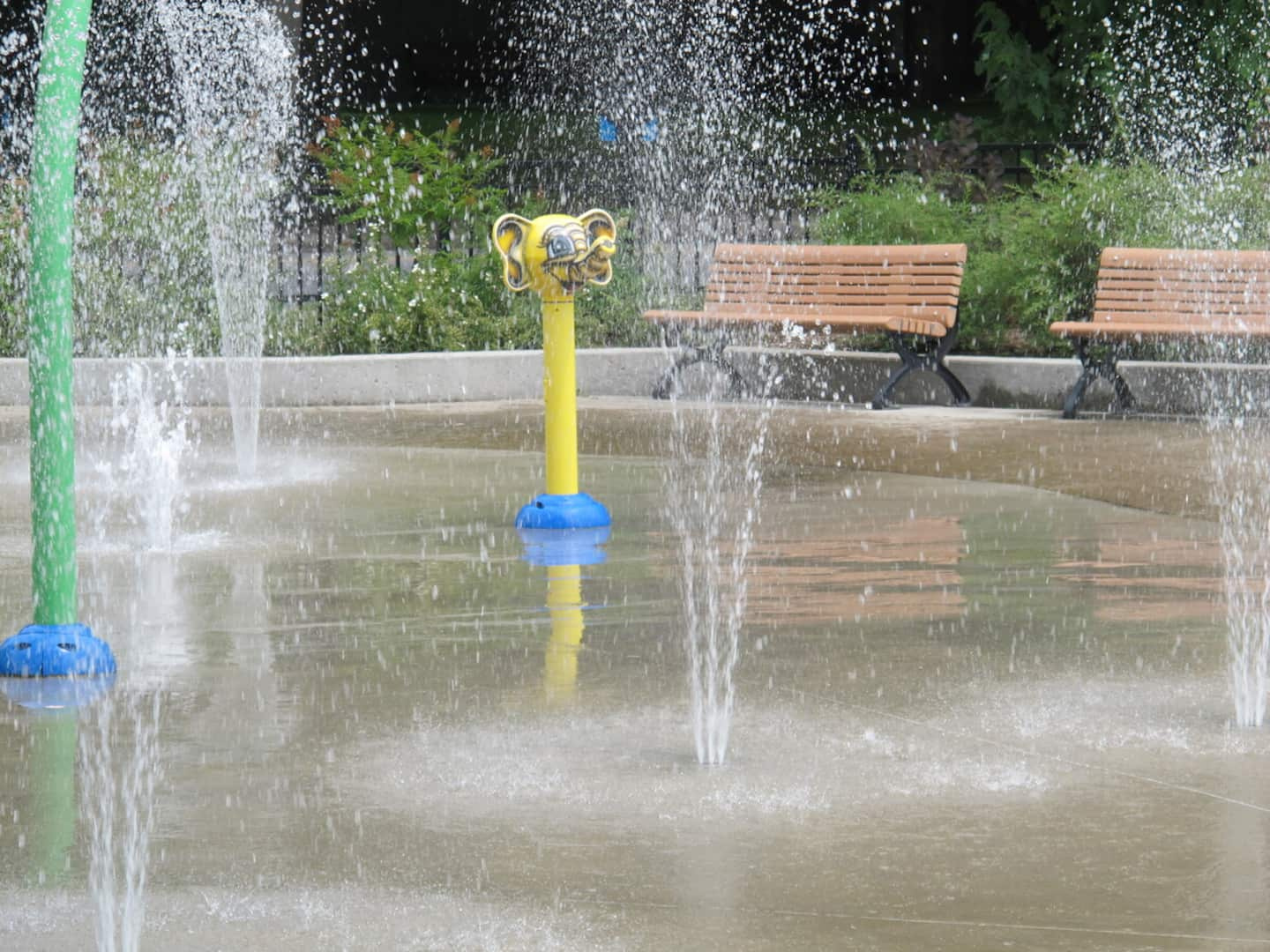 Hot and humid weather will be in effect until Sunday when a new low pressure system will bring with it rain with mercury still rising in southern Quebec.

The heat warning issued by Environment Canada remains in effect for Montreal, the Laurentians, Lanaudière and Montérégie where the humidity values ​​will be maintained between 34 and 39.

In the meantime, Friday promises to be sunny for the same sectors with temperatures of 30 degrees, while in the west of the province the weather will alternate between sun and clouds and a mercury displaying 25 degrees on the thermometer.

The same scenario is expected in the center and east of the province, when the weather will be generally sunny with clouds in places, particularly in Quebec City, Estrie and Beauce as well as on the North Shore, according to forecasts from the federal agency.

Saturday is shaping up to be almost the same as Friday, as good weather will be in order for most of Quebec and summer temperatures, waiting for showers to sweep across the south of the province on Sunday.

1 [PHOTOS] Montreal: attempted murder in Ahuntsic-Cartierville 2 His name is Bond, Philippe Bond 3 The Battle of the Tram 4 Covid-19: from trivialization to denial 5 Quebecers as stressed at work as at home 6 Italy facing fires and heatwave: 16 cities on red... 7 Mali: shootings at Kati, main military base next to... 8 Ukraine: pro-Russian separatist territories block... 9 The Gray Man: It doesn't stop for a second 10 “Fire of Love: in the heart of the volcanoes”:... 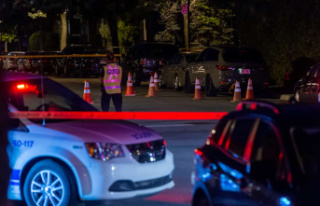