Spain is the fourth country in Europe with the most women inventors, according to the European Patent Office 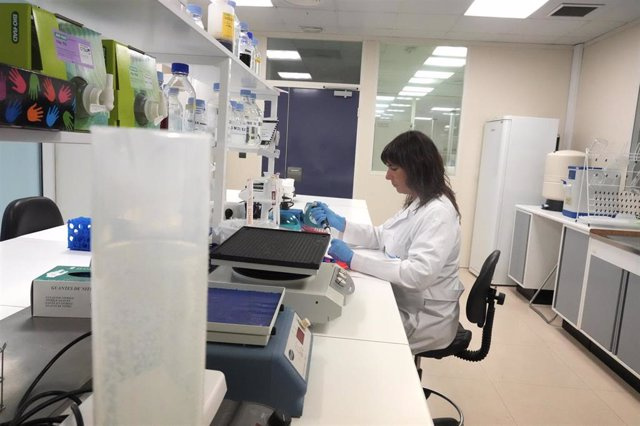 13.2% of inventors in Europe are women, while in Spain this percentage reaches 23.2%

13.2% of inventors in Europe are women, while in Spain they represent 23.2% of inventors, according to a study published by the European Patent Office (EPO), which shows how Spain, the fourth European country with the most female inventors.

The study, which is based on the percentage of women inventors named in all patent applications received from 1978 to 2019, also shows that the rate of women inventors in Europe has increased in recent decades, from 2% at the end of the 70 to 13.2% registered in 2019.

The objective of this study is to provide scientific evidence on the gender gap and the patent system in Europe. It also offers facts and figures on the proportion of women inventors in different countries, time periods, technological fields and profiles of patent applicants.

Spain, specifically, is the fourth European country with the highest proportion of female inventors (23.2%), so that practically one in four inventors is a woman.

For the president of the EPO, António Campinos, this report sheds new light on the contribution of women to technological innovation and on the gaps that need to be filled to harness the full potential of women inventors in Europe.

"While some progress has been made in recent decades, more efforts are needed to drive inclusion in the field of patents. Promoting women's access to science and innovation remains a major challenge for Europe, as well as a key factor for our future sustainability and competitiveness", he stated.

The results of Spain by sectors also show a higher proportion of women than the European average in all areas of activity, in the period 2010-2019. As in Europe, the technological area with the highest rate of female inventors in Spain is chemistry (with 37.1% women compared to 22.4% in Europe), while the electrical engineering sector presents more conservative percentages ( only 11.7% of women in Spain and 5.2% in Europe).

The report also highlights that patent applications from universities and public research entities have a significantly higher proportion of female inventors (33.3% in Spain and 19.4% in Europe in 2010-19) than those filed by private companies. (reaching 18.3% in Spain compared to 10% in Europe).

In addition, the report shows that women are found more frequently in teams of inventors than as individual inventors, although the data indicates that they tend to occupy less relevant positions in these teams.

Reflecting the activity of Spanish female inventors, in recent editions of the European Inventor Award, several Spanish women have been recognized by this award granted by the European Patent Office. The late Margarita Salas was doubly awarded in 2019, receiving in turn the award for a lifetime of professional career and the Popular Award.

Among the finalists of the 2022 edition, held last June in Munich, is Nuria Espallargas (SMEs 2022 category), who in relation to this study has declared that "being a woman is still, in a way, difficult in the twentieth century. XXI".

"The field of innovation is no exception and we have to encourage the new generations to change this. If, despite all the difficulties you may encounter, you are willing to contribute to making a better world, do not hesitate and dare to patent your ideas because they are necessary now more than ever. Inventing can change your life, but it can also help change the world", Espallargas pointed out.

1 Primark billed 38% more and triggered operating profit... 2 The CNMC urges Adif to discount the increase in traffic... 3 Air transport is essential for the success and competitiveness... 4 The Ibex 35 rises 0.3% in the mid-session, pending... 5 ANNOUNCEMENT: EMA Aesthetics signs an agreement with... 6 ANNOUNCEMENT: Farmaciasdirect.com Premio Aster de... 7 ANNOUNCEMENT: Expomaquinaria presents its new line... 8 The company Vitaly is born, the result of the merger... 9 ANNOUNCEMENT: The Dubai International Financial Center... 10 COMMUNICATION: Eight of the best valued companies... 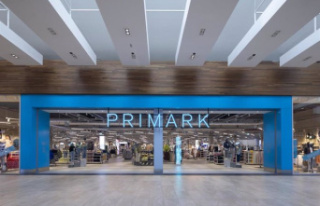