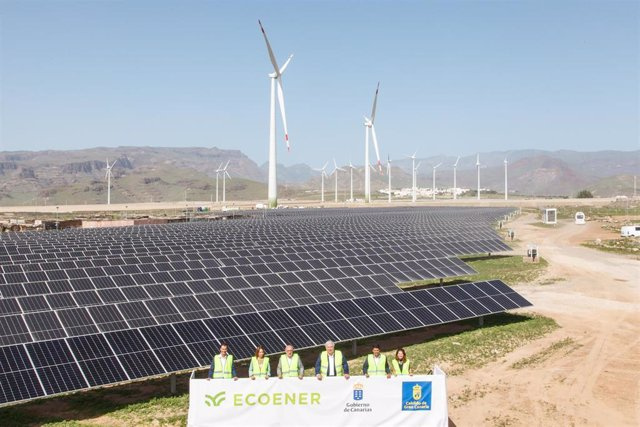 Spain has more than 6 gigawatts (GW) of contracted clean energy, the largest capacity in Europe, thanks to the contracting of PPAs (Power Purchase Agreements) due to its large number of projects linked to photovoltaic parks, indicated Fernando Herrero, director of derivative financial instruments of Grant Thornton at the event "Investment and financing trends for Madrid companies", organized by his company together with the Madrid Chamber of Commerce.

Herrero has highlighted Spain's leadership in Europe ahead of the Nordic countries, but has recognized considerable growth in these countries, along with others such as the United Kingdom or Germany, in recent years thanks to its wind energy pipeline in the Nordics and to corporate interest in sustainability in the UK and Germany. On the other hand, he has warned that France, Italy or the countries of Eastern Europe "are lagging behind in this aspect".

PPAs are tools that make it possible to close long-term clean energy purchase and sale agreements at a fixed price. For Herrero, sustainability is the main utility of these contracts, which have certificates of origin for green energy and make it easier to obtain financing, which allows for greater construction of facilities.

Another of the advantages of these tools, says Herrero, are the long-term contracts, since they link the producer and the company that demands that energy for between 5 and 15 years, guaranteeing constant cash flows to the renewable park, which provides security. medium-long term on the feasibility of the installation.

Herrero defends that the PPAs allow the producer to assess new investments in other supplementary assets and launch other similar projects, thus promoting the expansion of clean energy. He also indicates that many companies are turning to this tool to access a clean and traceable energy supply with a competitive and stable price.

PPAs began to increase significantly in 2016, although in Spain it was in 2019 when there was exponential growth, as a consequence of the change in the regulation of renewable energies and this expansion has continued during the years of the pandemic and in currently, have indicated since Grant Thornton.

Worldwide, the first companies interested in these contracts were the big technology companies such as Amazon or Google, currently a shift is being observed with an increasing role of companies whose production processes are based on the intensive use of energy. 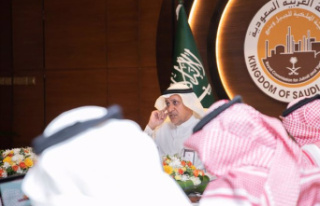