Spain receives 67.4 million tourists until November with an expense that exceeds 81,800 million

Average spending per tourist stood at 1,241 euros, with an annual increase of 10. 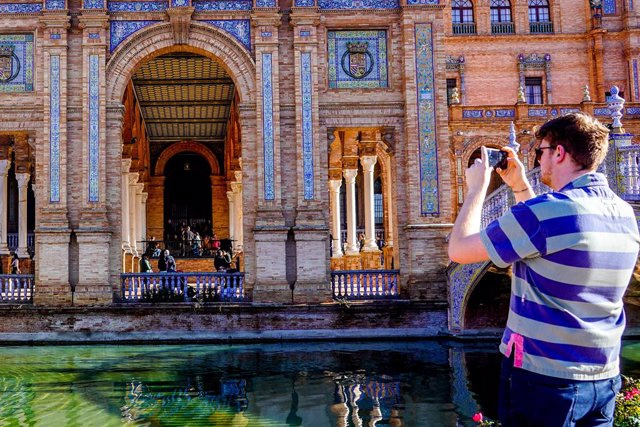 Average spending per tourist stood at 1,241 euros, with an annual increase of 10.9%.

Spain received a total of 67.4 million tourists in the first eleven months of the year, which represents an increase of 138.9% compared to the 28.2 million who arrived a year earlier on the same dates, according to data made public this Wednesday by the National Institute of Statistics that puts the total spending of these tourists at 81,821 million, almost 161% more than the same period of the previous year.

In November, a total of 4.3 million international tourists were received in Spain, 29.2% more than in the same month of 2021,

The United Kingdom was the main country of residence for tourists who visited us in November, with 828,680 tourists, representing 19.1% of the total and an increase of 38.4% compared to November 2021.

By region, the Canary Islands was the first main destination for tourists in November, with 27.3% of the total. They are followed by Catalonia (22.2%) and Andalusia (13.7%).

Data from the Statistical Institute show that the total expenditure made by international tourists who visited Spain in November reached 5,387 million euros, which represents an increase of 43.2% compared to the same month in 2021, when it was 3,761 million.

The average duration of international tourist trips was 7.5 days, which is 0.4 days less than in November 2021.

1 The Ibex 35 rises almost 0.6% at the opening and exceeds... 2 Burma: military parade and amnesty decreed by the... 3 Iran: a member of the Revolutionary Guards killed... 4 The activity of the Spanish service sector accelerated... 5 Consumers will save 10% in the basic basket due to... 6 Sánchez highlights that Nicolás Redondo was a key... 7 RELEASE: Repair your Debt cancel €371,664 in San... 8 STATEMENT: International travel is once again the... 9 Quebec: clouds, snow, but a few rays of sunshine 10 When the Bye Bye makes the moral 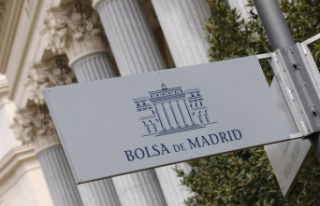