Spain, the EU country in which the household gas bill fell the most in the first half of the year 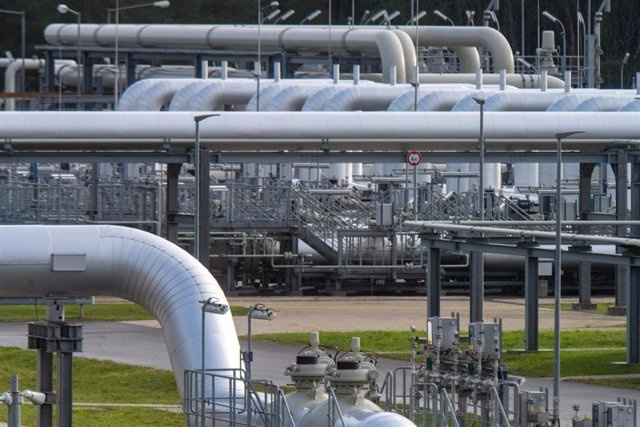 Spain was the European Union country in which the prices of natural gas bills for retail consumers (households) fell the most in the first half of 2022 compared to the second half of 2021, according to the data published by Eurostat this Monday.

Specifically, in Spain the price that households paid for natural gas in the first half of 2021 was 8.97 cents per kilowatt hour (kWh), including all applicable taxes, which represents a drop of 17.10%. compared to 10.82 cents in the second half of 2021.

The drop in natural gas prices has not been registered in a similar way in the prices paid in electricity bills. In this case, Spain was the ninth country in the EU in which the prices per kilowatt hour increased the most in the first half of 2022 compared to the second half of 2021. They registered a growth of 9.06%, reaching 30, 71 cents per kWh. 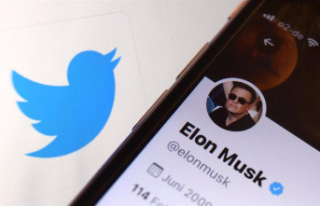