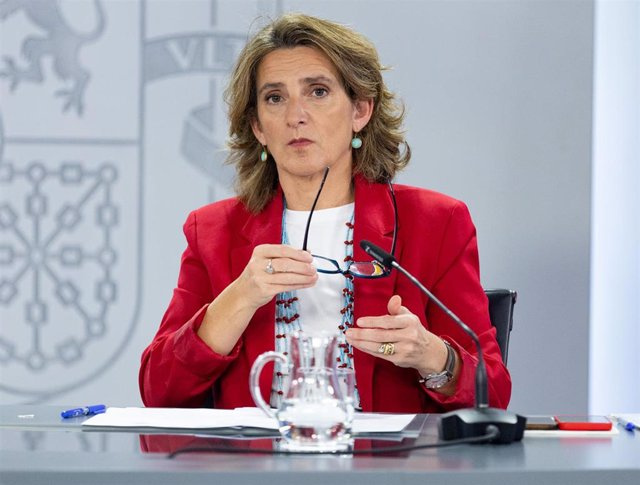 The Third Vice President of the Government and Minister of Ecological Transition and for the Demographic Challenge, Teresa Ribera, has advanced this Monday that the Spanish Executive will ask Brussels to extend the 'Iberian exception' at least until the end of 2024, with a ceiling similar to the current one, between 45 and 50 euros per megawatt hour (MWh).

Ribera, in statements to Antena 3 collected by Europa Press, stressed that until the reform of the regulation of the electricity market in Europe takes place, which may take "a long time", Spain "wants to continue benefiting" from the 'exception Iberian'.

"We are going to present to the Commission proposals for the modernization of the electrical system, but also the extension of the Iberian exception, beyond May 2023, until this crisis lasts and until the European regulation has been updated (... ) We would like (the gas cap) to remain in the lowest possible environment, 45 or 50 euros MWh, and that it can be extended at least until the end of 2024", he indicated.

For this reason, he has insisted on the need to modify the European electrical system to reduce the volatility in the price of electricity and make it cheaper. In Spain, he has pointed out, it has been achieved in part with some of the measures adopted, such as tax cuts and the 'Iberian solution'.

In this sense, Ribera is confident that these measures, together with the debate on the modernization of the European electricity system, will contribute to giving "stability" to prices throughout this year.

1 Brazil: China 'strongly opposes violent attack'... 2 Opening of the appeal trial of the Mediator in France 3 Ukraine: pro-Russian separatists claim control of... 4 Protest in Iran: three new death sentences 5 Malaysia's new leader in Indonesia with palm... 6 The cruelty of the Trudeau government 7 One of my readers is gone 8 Quebec: snow and clouds at the start of the week 9 Twenty times on the job... 10 Eurozone unemployment remains at record lows, with... 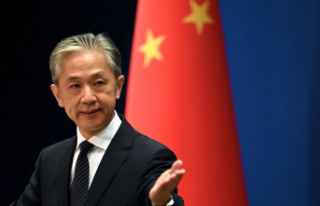