Speed ​​will be reduced in several neighborhoods of Granby

Motorists will have to be vigilant and slow down in the streets of certain residential areas of Granby, where the speed limit will be lowered from 50 to 40 km/h as of September. 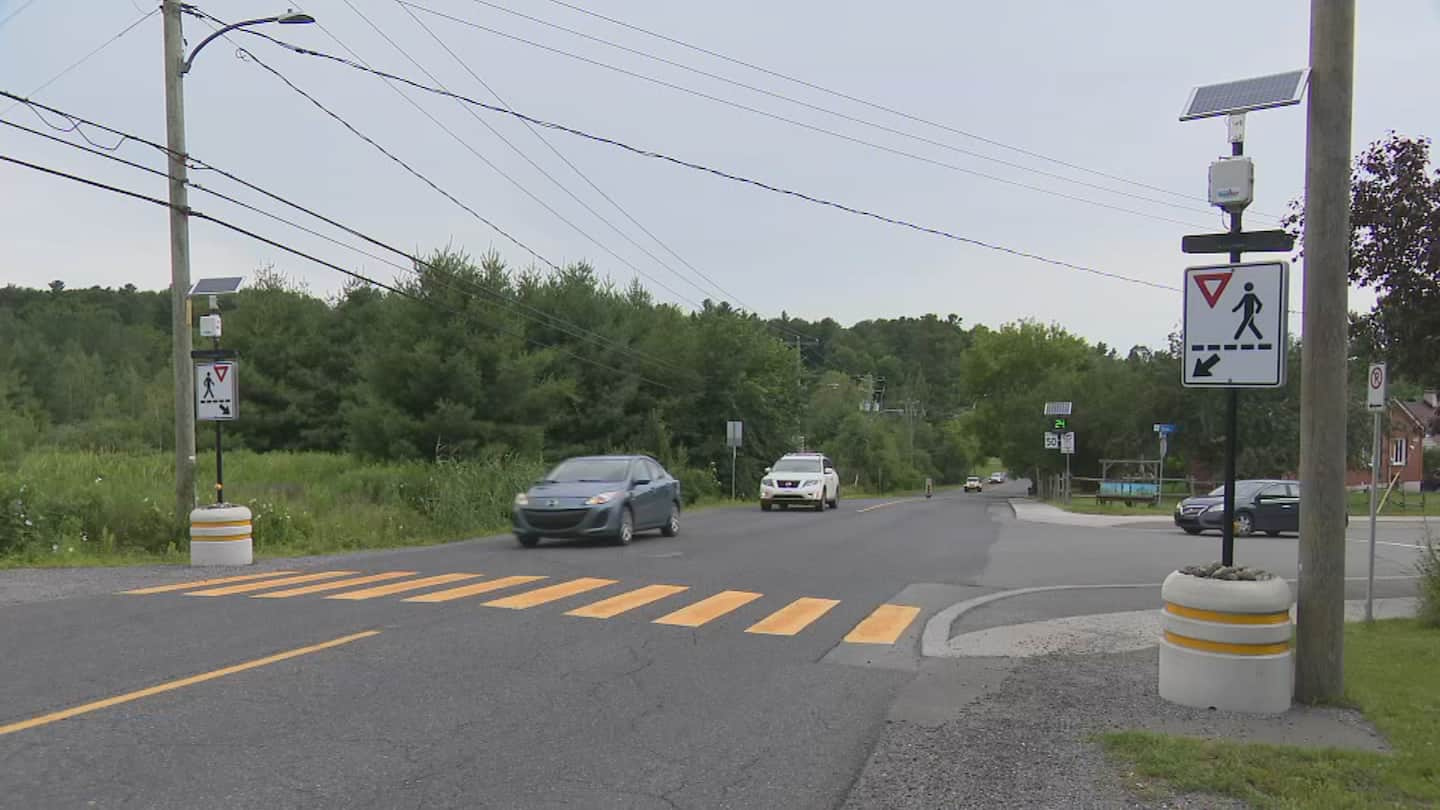 Motorists will have to be vigilant and slow down in the streets of certain residential areas of Granby, where the speed limit will be lowered from 50 to 40 km/h as of September.

The elected officials thus hope to improve safety in the targeted neighborhoods, so as to encourage active mobility there.

High-density residential neighborhoods are targeted: those of Boisés Martel, Plateau, École, the neighborhood located east of Pierre Laporte Boulevard between Denison and Robitaille streets, as well as the neighborhood where the streets bear the names of flowers.

The majority of citizens met by TVA Nouvelles on Tuesday in these sectors are in favor of such a measure, especially since several motorists, it seems, do not respect the current limit of 50 km/h.

According to the Société de l'assurance automobile du Québec, lowering the speed limit to 40 km/h contributes to better safety, especially since it is in 50 km/h zones that the most accidents with injuries.

The risk of death of pedestrians caught, it drops from 70 to 25% when the speed is lowered.

To raise motorists' awareness, signs indicating the new speed of 40 km/h will be installed at the entrance to the neighbourhoods; trailers with radar and speed display will be deployed in the targeted sectors.

1 Alouettes: no change of coach... for the moment 2 Highland Park shooter charged with seven murders 3 The trial of a pimp has dragged on for six years 4 A flying surfboard developed in Quebec 5 Baril is confident to be in the Tour de France 6 Stress from start to finish 7 The best MLS player of 2020 would leave Toronto FC 8 One more tick for the Plains 9 Long Live Our Divas: Celebrating Women 10 Repentigny intends to defend itself well 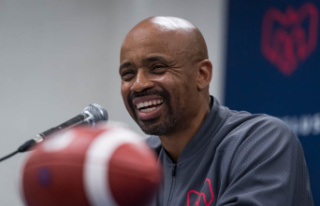 Alouettes: no change of coach... for the moment