Canada concluded the preliminary round of the Spengler Cup dead last in their group on Tuesday after losing 2-1 to host city club HC Davos. 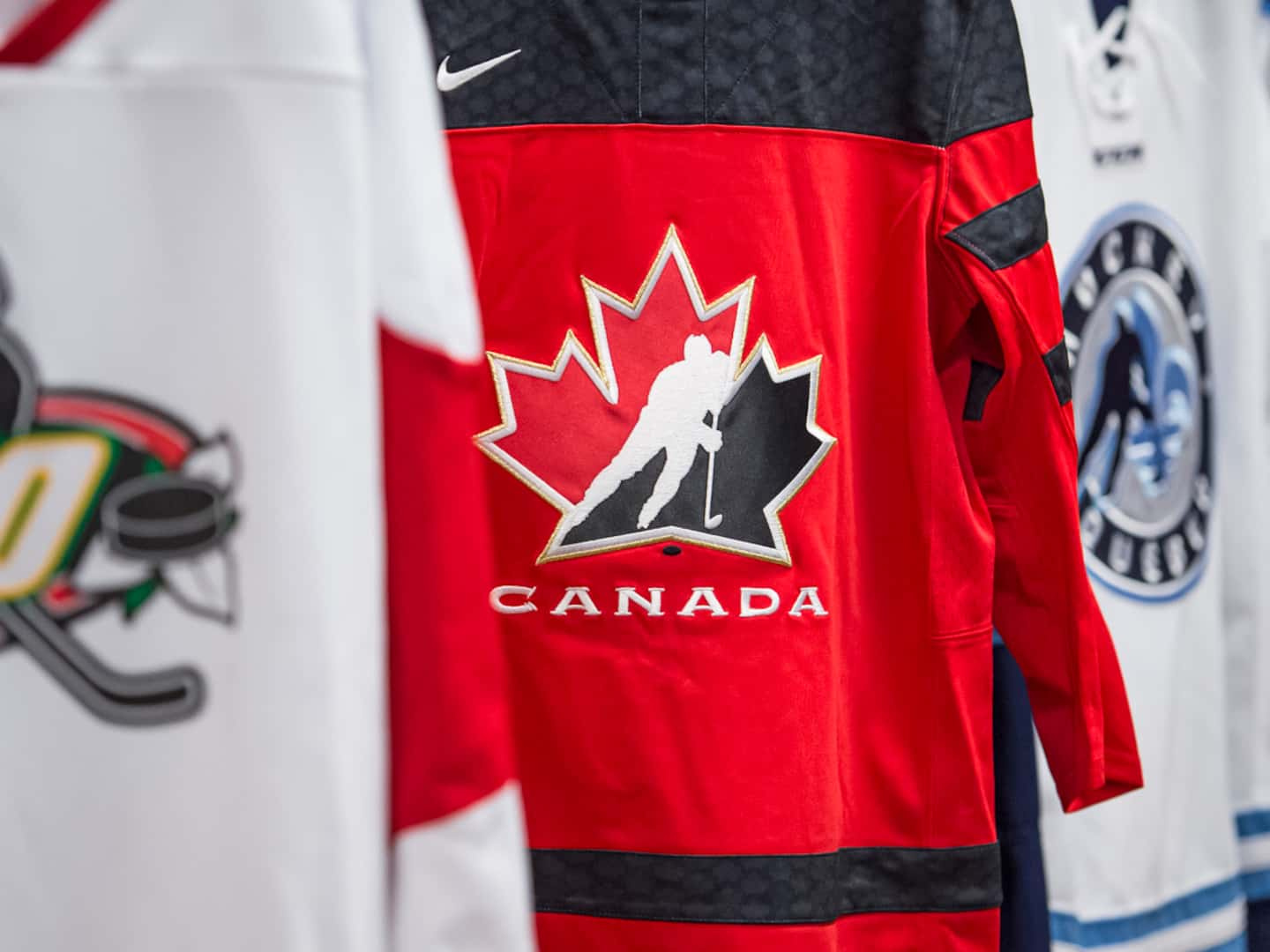 Canada concluded the preliminary round of the Spengler Cup dead last in their group on Tuesday after losing 2-1 to host city club HC Davos.

• Read also: Laval Rocket: Nicolas Beaudin will be at the Spengler Cup

• Read also: Spengler Cup: a team of stars at the helm of Canada

Thus, for the first time in the history of this competition, the maple leaf lost its first two duels.

After a 3-2 curtain-raiser loss to HC Sparta Prague, the Canadian team once again suffered the repercussions of a poor start to the match. After only 1 min 55 s. game, the Swiss club led 2 to 0.

Moments after the initial face-off, Enzo Corvi took advantage of a fall from Quebec defender Thomas Grégoire behind the Canadian cage. The one who is in his 11th season with HC Davos spotted American veteran Andrew Rowe at the mouth of the net, and the latter opened the scoring.

The scenario repeated itself less than two minutes later. This time, a reversal of the maple leaf allowed Dennis Rasmussen to be complicit in the success of Leon Bristedt.

Powerless on these two sequences, goalkeeper Connor Hughes nevertheless did better than his colleague Michael Hutchinson, who had snatched it the day before. Hughes stopped 22 pucks in the loss.

Author of a double in the first game, Brett Connolly added by being the sole scorer for Canada. At the end of the second period, his veiled shot beat Sandro Aeschlimann. The Swedish goalkeeper stopped the other 28 opposing attempts.

Travis Green's troupe no longer has room for error. They will play their quarter-final match against the second-best team in the Torriani group on Thursday. HC Ambri Piotta, Örebro HK, or IFK Helsinki could be his next opponent.

1 Another hothead at the University of Ottawa 2 Services for the visually impaired: Bell targeted... 3 Baseball: Nathan Eovaldi moves to Texas 4 Sports betting: Wednesday's best offers on Mise-o-jeu 5 Five shows to see on Mezzo 6 Accused of raping his daughter and filming the scenes 7 United States: Attack on electrical transformers rekindles... 8 Project with “enormous” potential at the CHUM 9 The paranoia involved in a feminicide 10 Ontario: a policeman killed, two suspects arrested 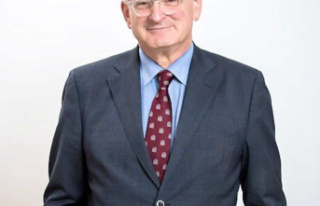 Another hothead at the University of Ottawa