Canada collapsed for the third time in as many Spengler Cup outings, losing 3-1 to Örebro HK in the quarter-finals on Thursday in Davos. 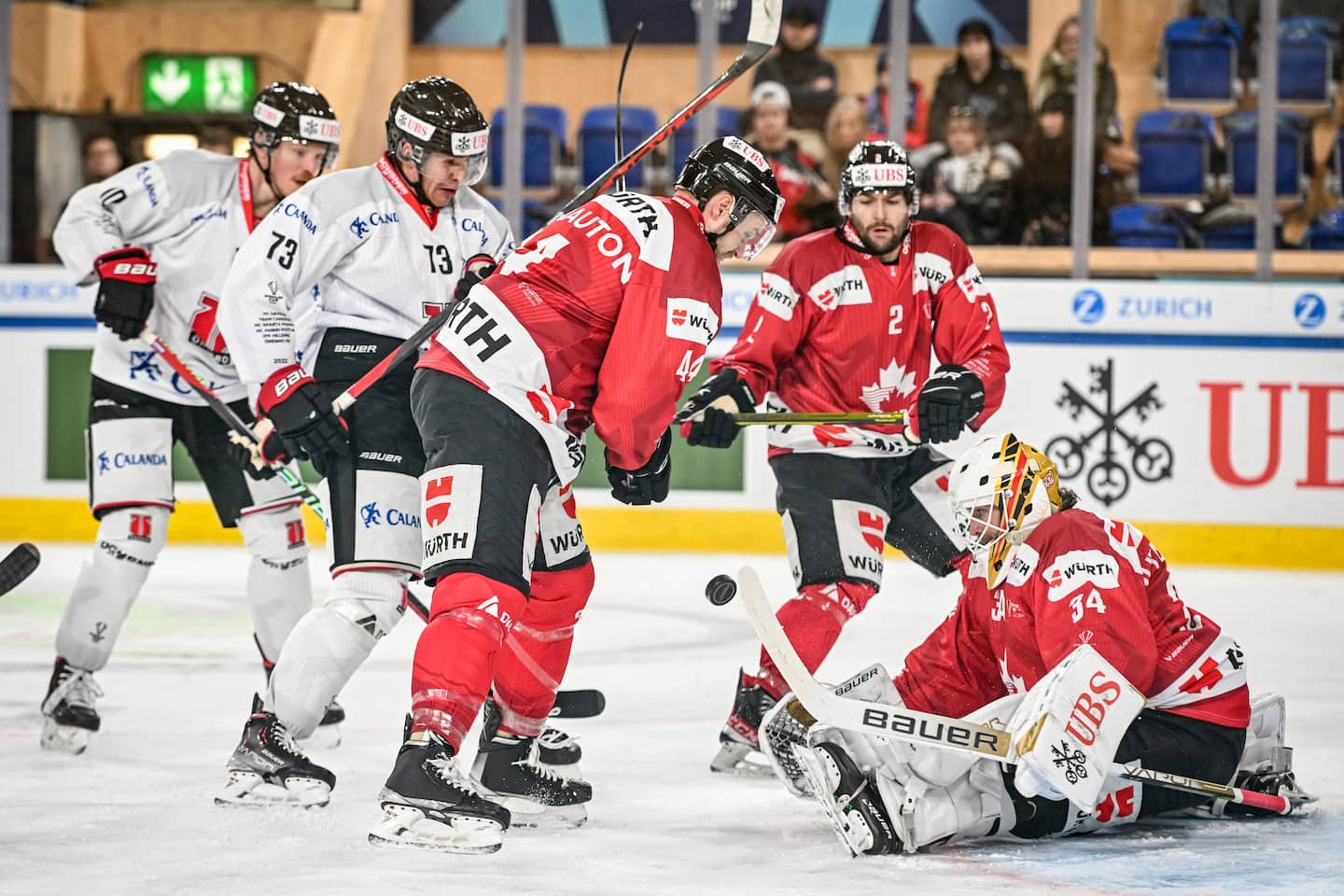 Canada collapsed for the third time in as many Spengler Cup outings, losing 3-1 to Örebro HK in the quarter-finals on Thursday in Davos.

As a result, head coach Travis Green's team will return home empty-handed after scoring just four goals in the competition.

The indiscipline hurt the Maple Leaf players in the first period, the opponent taking advantage of it to open the scoring with a massive attack through Filip Berglund. Early in the third period, Linus Oberg doubled the winners' lead with a shot to the top of the net. For his part, Mathias Bromé sealed the outcome of the game by pushing the puck into an abandoned cage with less than 30 seconds to go.

Chris DiDomenico helped the Canadiens avoid the shutout late in the third period. He maneuvered well in the opposing zone, bypassing defender Rasmus Rissanen to unleash a high throw.

Goaltender Michael Hutchinson made 27 saves for the losers, compared to 34 for his opposite Jonas Arntzen.

1 Resolute and Paper Excellence: the Competition Bureau... 2 [IN PICTURES] This is how the Ukrainians go about... 3 The "King" Pelé, the world's first... 4 World Juniors: Finland qualified for the quarter-finals 5 Another visitor to the Avalanche infirmary 6 PRESS RELEASE: CGTN: Private sector helps boost China's... 7 Storm in the United States: at least 61 dead according... 8 “Freedom convoy”: Manitoba prepares for possible... 9 Mont-Tremblant: the most expensive destination in... 10 [VIDEOS] Pelé (1940-2022): here are four legendary... 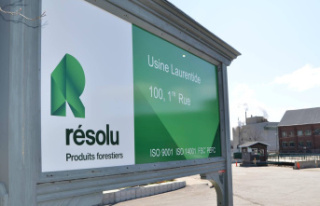