Spoon at the FEQ: the long-awaited meeting

Quebec is a rock city and Spoon, although it has never broken records for album and ticket sales, is considered one of the best rock bands of the last 20 years. 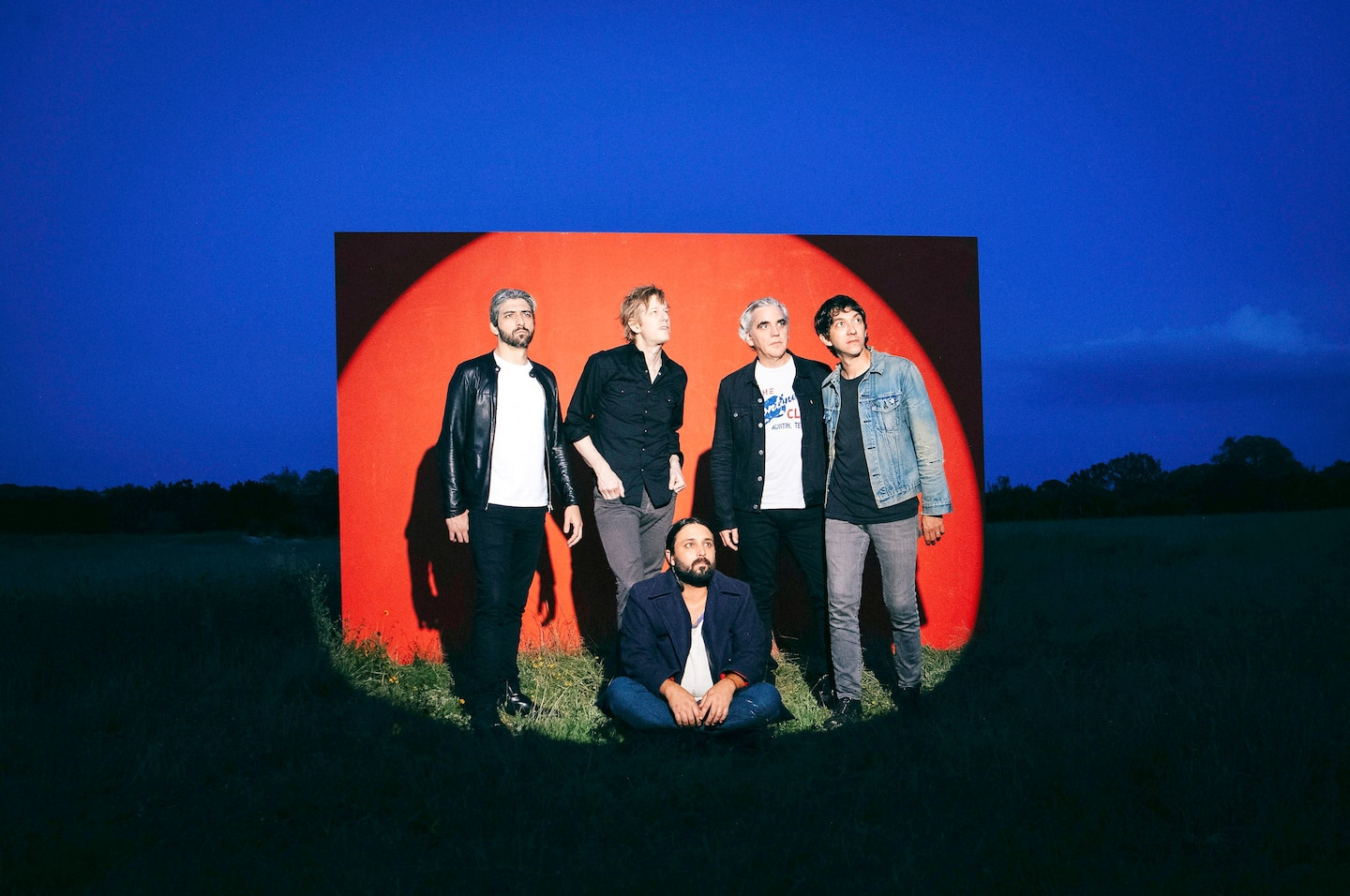 Quebec is a rock city and Spoon, although it has never broken records for album and ticket sales, is considered one of the best rock bands of the last 20 years. Why on earth did it take so long for these two destinies to intersect?

This is precisely the question that singer Britt Daniel asked his interlocutor from the Journal, during a recent conversation on Zoom as the Texan formation is preparing to play at the Festival d'été de Québec.

Neither could come up with a sensible explanation.

Whatever, Britt Daniel promised that Spoon would "make up for lost time" tonight in Quebec. Because even after all these years, this is still what the singer prefers: to offer the songs of Spoon to the public.

That said, the leader of the quartet has every reason to be confident in the group's ability to seduce a new audience at the FEQ. Spoon has tricks up his sleeve.

Released in February, the band's tenth album, Lucifer on the Sofa, won over fans and critics alike with its significantly above-average quality rock and blues packaging.

Musicians can also pick songs from a rich repertoire, elaborated with taste and style since their debut in 1996. Although he has remained faithful to his rock roots, Spoon has never been afraid to reinvent himself from album to album. other by adding here and there electro, pop or punk textures to his music.

“I like how the group has evolved. On stage, I think we are better than before. Everyone is playing at their best,” says Britt Daniel.

In his opinion, the arrival in 2013 of multi-instrumentalist Alex Fischel, with whom he had formed the side project Divine Fits, marked a turning point. It makes the difference.

“After Divine Fits, I told him he had to come with Spoon. Since he's been here, everything is easier, more energetic and more exciting for me and the public."

rock is not dead

His optimism about his band's stage performances also carries over to his opinion about the future of rock. Although he wishes there weren't so many great rock albums coming out these days, Britt Daniel is a firm believer that rock will never die. He is encouraged by the beautiful succession that is growing.

"Since Spoon's debut, we've seen ups and downs, but now I see bands like Idles, Fontaines D.C. and Khruangbin - even though they're not a rock band per se - who use a guitar and create live music that you can make in a garage. I see that people like it. […] I think it’s coming back to the fore.” May the rock gods hear you, Britt!

1 The career of Louise Deschâtelets in five souvenir... 2 50 years of Trilogy: a complex recording for Emerson,... 3 The genesis of a great author 4 Learning to live in slow mode 5 Romans from here: Really friends for life 6 Salt: a penultimate tome well seasoned! 7 New Babel: projecting oneself into 2097 8 Behind the scenes of a luxury hotel 9 Kruger withdraws from the alcoholic beverage industry 10 The purchasing power of CEOs here on the rise 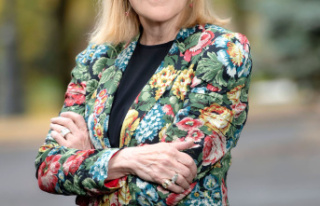 The career of Louise Deschâtelets in five souvenir...