Research by a team of international experts has found that people who play contact sports like American football, rugby and soccer are at significantly high risk of developing degenerative brain diseases, according to a statement released on Tuesday. 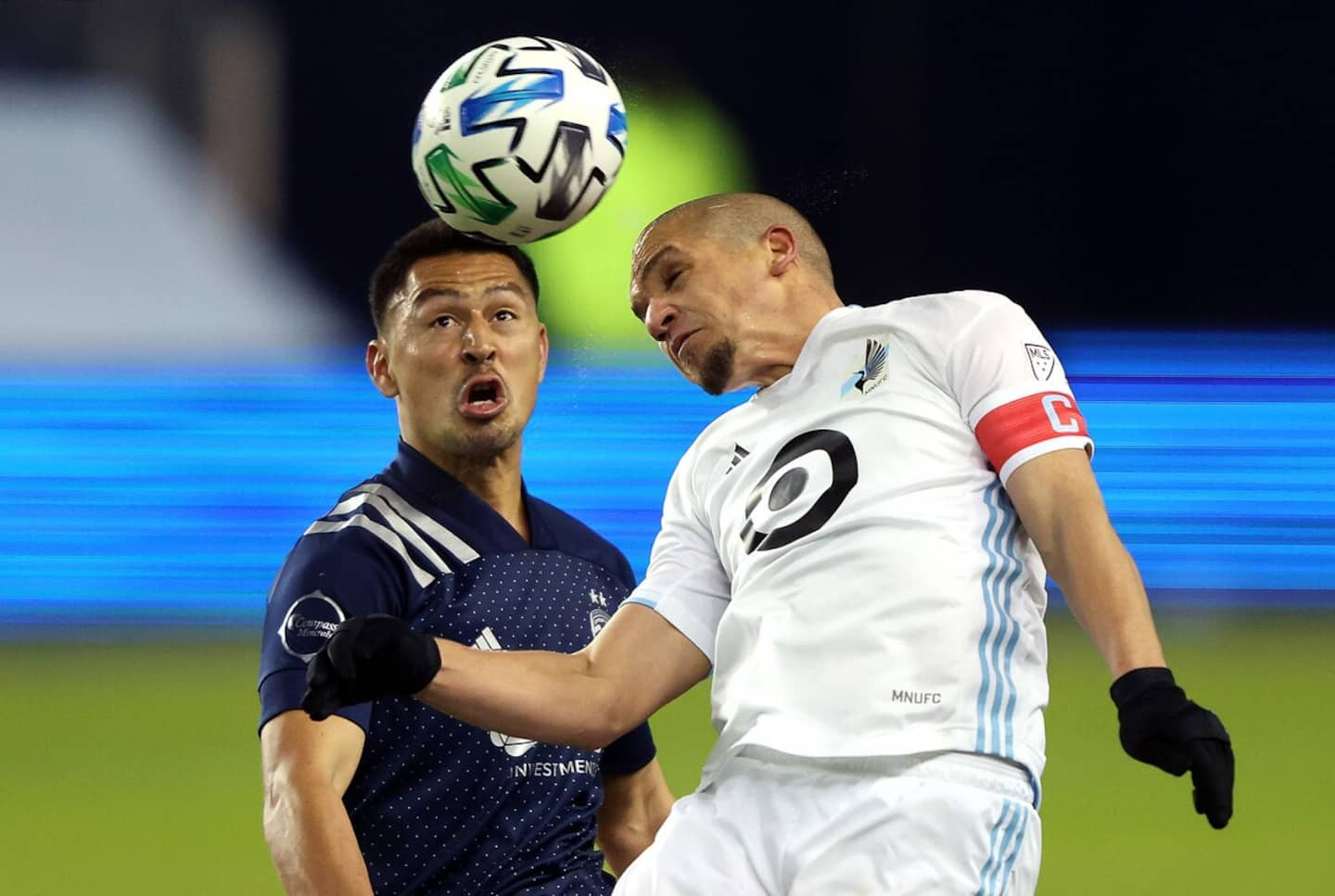 Research by a team of international experts has found that people who play contact sports like American football, rugby and soccer are at significantly high risk of developing degenerative brain diseases, according to a statement released on Tuesday.

The Concussion Legacy Foundation said a study by experts from universities in the United States, Australia, New Zealand, Brazil and Britain had found "conclusive" evidence that repeated shocks to the head caused chronic traumatic encephalopathy (CTE).

The researchers said that the brain banks of the US Department of Defense, Boston University, the US Department of Veterans Affairs and the Mayo Clinic had all published studies showing that athletes practicing contact sports were 68 times more likely to develop CTE than others.

“This innovative analysis gives us the greatest scientific confidence that repeated impacts to the head cause CTE,” said Chris Nowinski, CEO of the Concussion Legacy Foundation and lead author of the study.

While the US Centers for Disease Control and Prevention (CDC) and the National Football League (NFL) have already acknowledged this link, organizations such as FIFA, World Rugby and the IOC have not, points out the Foundation. .

"It's time to include repetitive head trauma and CTE among child protection efforts like exposure to lead, mercury, smoking and sunburn," said Adam Finkel, professor of Environmental Health Sciences at the University of Michigan.

Last week, the English soccer federation was given permission to test the removal of the header in low-level competitions and leagues. Similar rules have been in effect in the United States since 2015 in youth football.

In rugby, England's World Cup winner Steve Thompson and former Wales international Alix Popham have taken legal action against World Rugby, Rugby Football Union and Welsh Rugby Union for not having them protected from the risk of concussion.

1 Kings: a retired number and a statue for Dustin Brown 2 The 49ers will trust Trey Lance 3 The Raptors would hire Juancho Hernangomez 4 Camping in Estrie: a must for two lovers 5 Faced with the lack of manpower, Spain relaxes its... 6 Canadian Podcast Awards: QUB lands five nominations 7 Papal visit: the Cree community of Chisasibi will... 8 Vaccination of young children: Quebec parents equally... 9 Val-David: the owners of an inn razed by the flames... 10 Excuses from the Pope: not a word about "sexual... 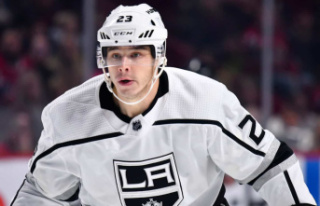 Kings: a retired number and a statue for Dustin Brown