Sports betting: few goals to be expected between CH and the Blues

The Montreal Canadiens have not filled the opposing nets much since the start of the season and this trend could continue, Saturday in St. 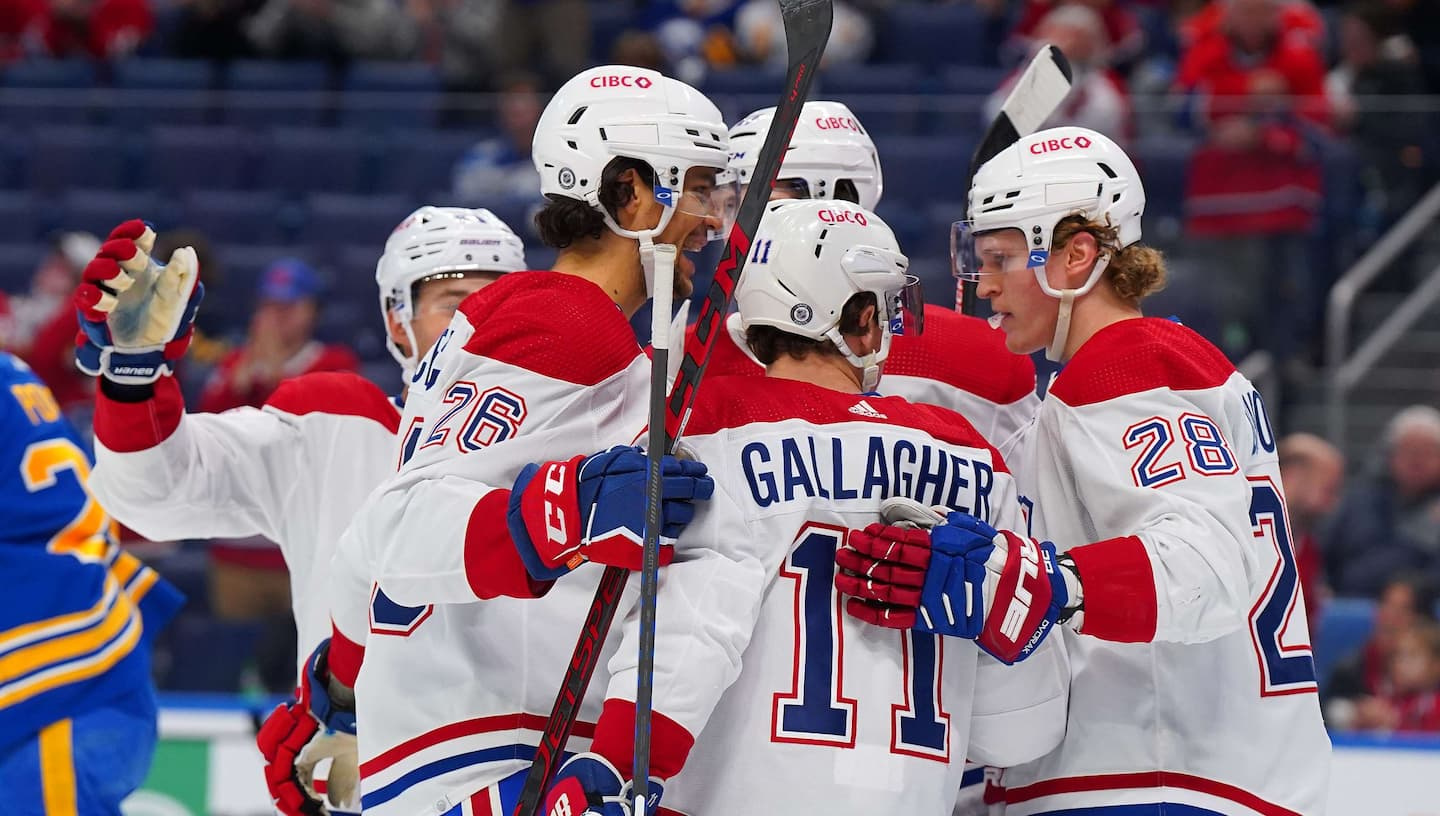 The Montreal Canadiens have not filled the opposing nets much since the start of the season and this trend could continue, Saturday in St. Louis, against the Blues.

• Read also: Coyotes home opener: a “mullet” for each fan

Bettors could thus be tempted by Mise-o-jeu offers at this level.

So here are three betting offers to try for this match:

Of the Montreal Canadiens' eight games this season, only three have seen a minimum of seven goals. In fact, none of the team's three games away from the Bell Center produced more than five goals. Martin St-Louis' men have a hard time flashing the red light, having done so three times or less in a six-game game. In return, they skillfully defend their cage and limit the damage. A low-scoring game is therefore to be expected and could bring in twice the initial amount.

The Canadian finally broke the ice with a first win on the road, Thursday in Buffalo. Nevertheless, the team is having serious difficulties on opposing rinks, having only scored one goal in two games in similar circumstances before the duel against the Sabers. The Blues could thus take full advantage of the ice advantage and limit the CH offensively, while indulging themselves 200 feet further.

The Canadian and the Blues share a similarity: they offer low scoring starts. As much for one as for the other, the first period is the engagement that saw the fewest goals scored in their respective duels. In contrast, the third period was the most action-packed third for the Blues, while 16 goals were scored in the third period for the men in blue, white and red. 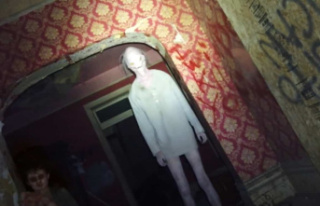