Sports betting: getting rich thanks to the Lightning?

As was the case a few times during the playoffs, the Tampa Bay Lightning will have to make the bookmakers lie during the Stanley Cup final. 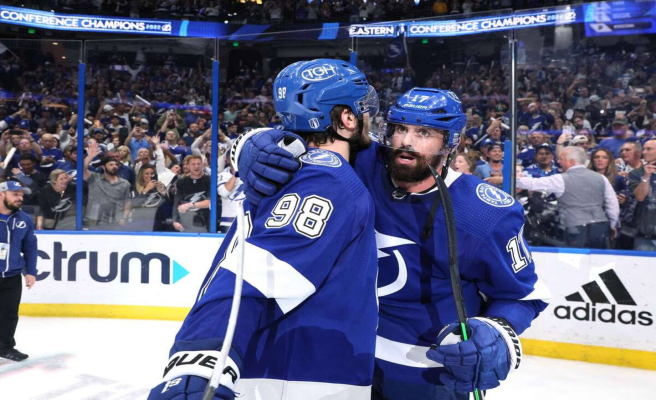 As was the case a few times during the playoffs, the Tampa Bay Lightning will have to make the bookmakers lie during the Stanley Cup final.

Two days before the start of the fourth round, the Mise-o-jeu site thus largely favored the Colorado Avalanche to win.

On Monday, the odds for the second-best regular-season team in the National Hockey League were 1.45, compared to 2.50 for the two-time defending champions.

Still, Tampa Bay wasn't well-regarded by observers heading into their first-two rounds encounters with the Toronto Maple Leafs and Florida Panthers; Tampa Bay defeated the Leafs in seven games before sweeping the Panthers in four games.

In addition, the public can also decide on the number of meetings that the winning team will need to lift the trophy.

According to the same platform, the matchup has an excellent chance of hitting the seven matchup limit (3.00).

A six-game streak (3.05) is also likely, while a streak ending in five games will pay 3.40 times the original bet to those who predicted it correctly.

Finally, a sweep by either team is quoted at 6.50.

1 Cryptocurrency: Celsius Network Suspends Withdrawals 2 "The contract": a "psychoanalytic western"... 3 Michael Bublé back at the Videotron Center in October 4 Class action for canceled school trips 5 Tyreek Hill wasn't happy with his use in Kansas... 6 Is the fire caught at the Dodgers? 7 Andrei Vasilevskiy: a great feat of arms within his... 8 America plunges back into Trump 'lies' around... 9 Insufficient services for students in difficulty,... 10 Oilers still want Brett Kulak 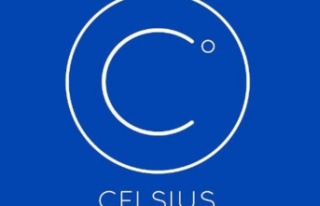