Sports betting: the Avalanche at the head of the pack

The Colorado Avalanche's sweep in the Western Conference Final seems to have won over the bookmakers, who favor the Denver roster in the hunt for National Hockey League honors. 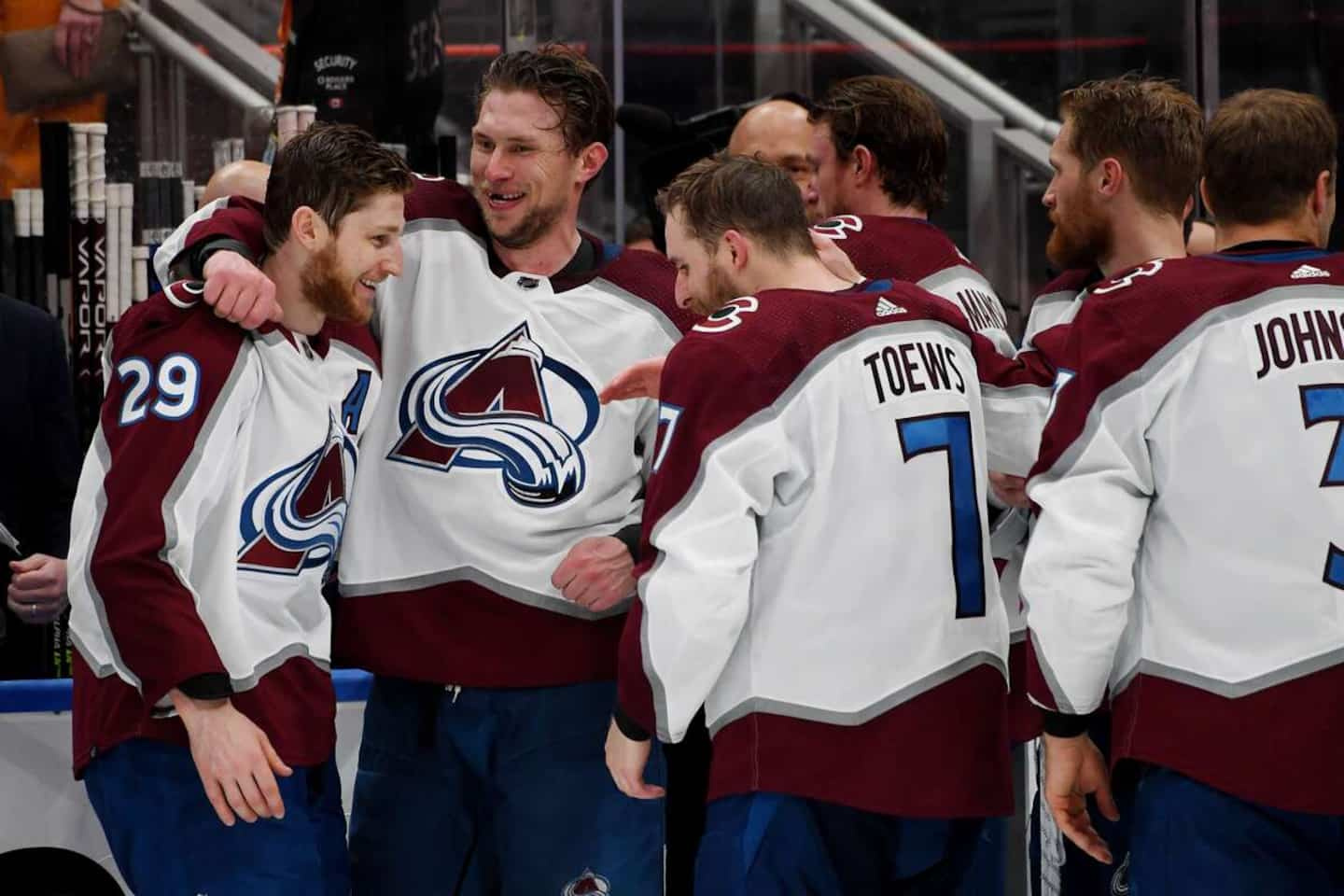 The Colorado Avalanche's sweep in the Western Conference Final seems to have won over the bookmakers, who favor the Denver roster in the hunt for National Hockey League honors.

Thursday morning, the troop of head coach Jared Bednar was very well considered by the site Mise-o-jeu. The odds for winning the Stanley Cup by the second-best team in the 2021-2022 regular season was 1.40. Meanwhile, the Tampa Bay Lightning and New York Rangers were 3.50 and 6.50, respectively, heading into Game 5 of the Eastern Finals tied 2-2.

The Avs are resting after disposing of the Edmonton Oilers in four games in the third round. They are looking for a first coronation since 2001. In Tampa, the “Bolts” constitute the double defending champions, while the Rangers were crowned for the last time in 1994.

1 Lufthansa cuts 900 flights this summer for lack of... 2 COVID-19: the thesis of a lab leak deserves further... 3 30 years of crime and 56 victims: start of the trial... 4 COVID-19: No more emergency assistance programs for... 5 Missed appointment for the CAQ and the First Nations 6 The best places to fish in Quebec according to outdoor... 7 "Black Beast" shines in a hundred countries 8 “Mégantic”: “I put all my heart into this project”,... 9 The Daily Mail in court for “defamatory” articles... 10 Michigan gubernatorial candidate arrested for role... 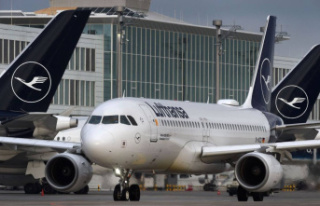 Lufthansa cuts 900 flights this summer for lack of...